By Jesse Hyland and Aidan Wondracz For Daily Mail Australia

An abusive boyfriend who stabbed his girlfriend in the neck with a large knife has been shot dead by NSW Police after he charged towards them.

Mother-of-four Skye Cruickshank-Walker, 25, suffered severe injuries when her partner Brett Walker, 27, assaulted her in her Nowra home, on the South Coast of NSW, on Saturday.

Police were called to the Albert Street property following reports of a domestic violence incident around 12.20pm. 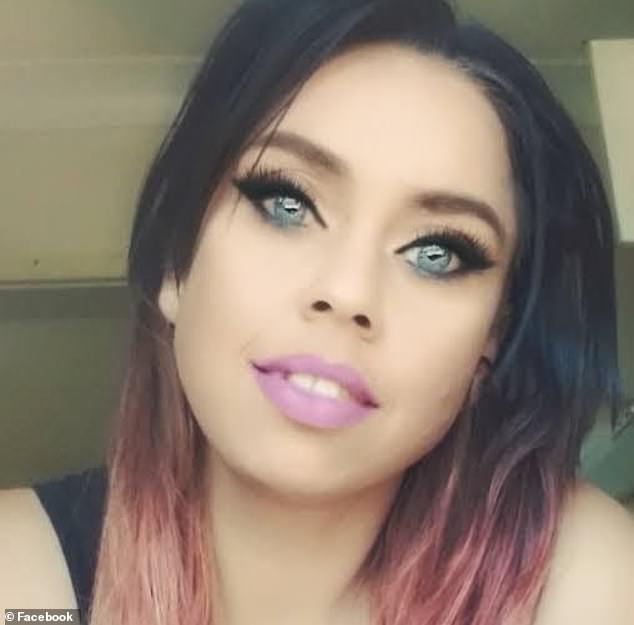 Mother-of-four Skye Cruickshank-Walker (pictured), 25, was rushed to hospital after her new boyfriend Brett Walker, 27, stabbed her in the neck 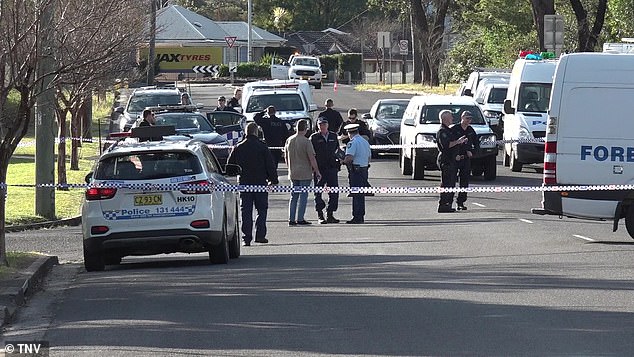 Ms Cruickshank was found bleeding from the neck and was rushed to St George Hospital.

Her brother-in-law was cut by Walker as he tried to come to her aid. He was taken to Shoalhaven Hospital with a minor wound.

Walker, who was armed with a large knife, proceeded to threaten police and charged towards them before he was fatally shot by one of the officers.

Police, and later paramedics, performed CPR on Walker but he died at the scene.

Nowra resident Stacey Long said she driving home when she saw the body of a man lying in a gutter.

‘He was unconscious, face down, like he wasn’t moving,’ she told South Coast Register.

Ms Long claimed she saw a group of police officers standing around the body with one of them holding a taser. 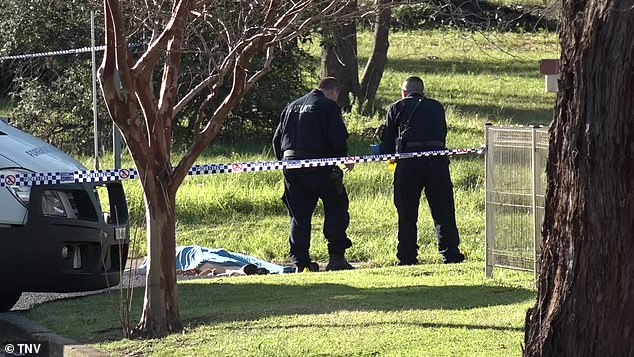 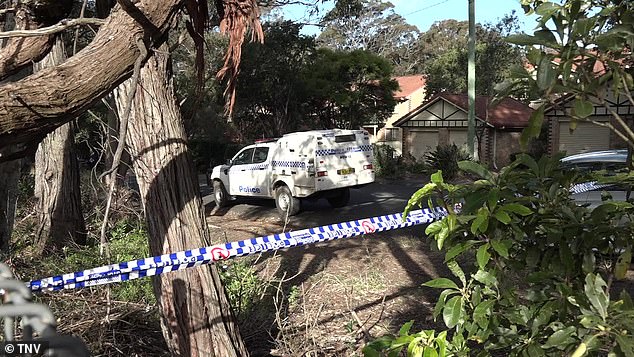 ‘It wasn’t until I was looking at Facebook and saw that it was a shooting. I realised I had seen something full on.’

A critical incident team from the State Crime Command’s Homicide Squad have launched an investigation.

Ms Cruickshank is expected to leave hospital on Sunday.

A relative told The Daily Telegraph that Ms Cruickshank and her family have been ‘really shaken’ by the attack.

Walker had recently been released from prison in Victoria before he moved to the Shoalhaven region.

He began a relationship with Ms Cruickshank in June.