Two adults and a baby have been found dead at a property in remote Northern Territory, sparking a police investigation.

NT Police said officers are responding to a critical incident at a property 25km north of Alice Springs.

‘Police received a report at around 2.30pm (Sunday) afternoon that the bodies of two adults and an infant had been found at the location,’ they said.

‘A crime scene has been declared and Regional Crime is investigating the deaths.’

Daily Mail Australia understands the deaths are being treated as suspicious. 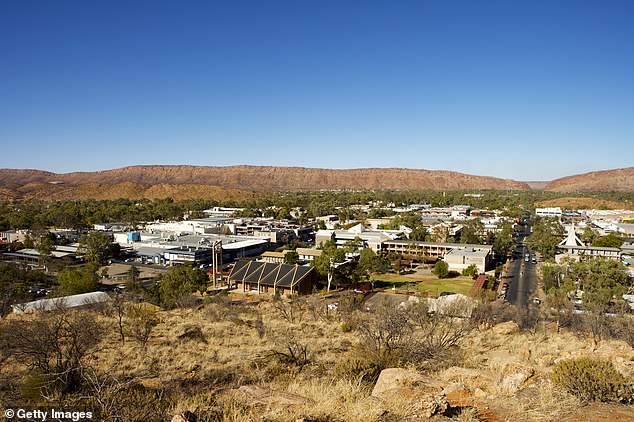 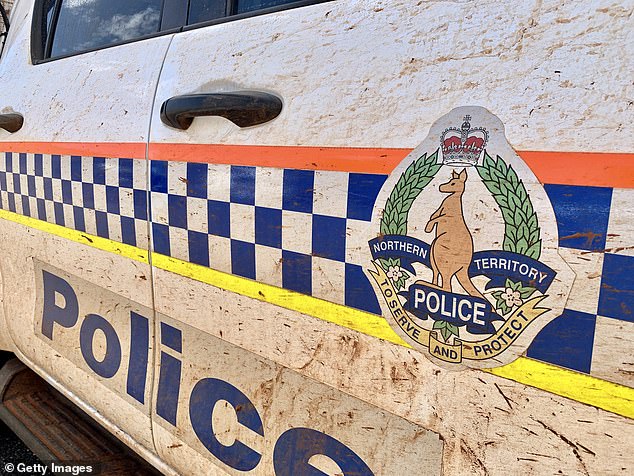 The bodies of two adults and an infant were discovered at the property about 2.30pm on Sunday