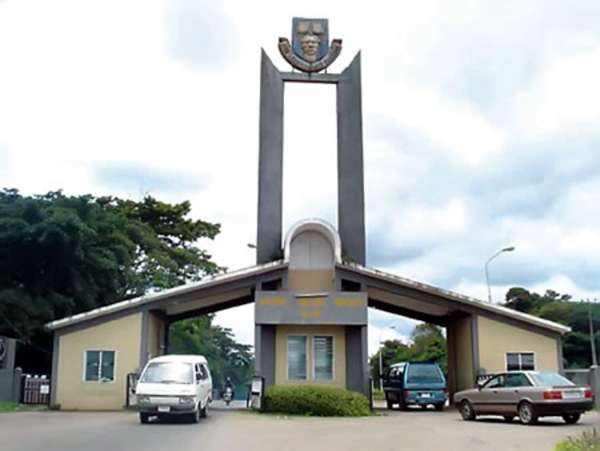 The management of Obafemi Awolowo University, Ile Ife, announced that the University would be shut down till further notice from 12 noon on the 2nd of October 2021.

This comes after protests over the death of a student named, Aishat Adesina, a 24-year old female, Part 4 student of the Department of Foreign Languages, reported by the News Agency of Nigeria.

OAU’s Public Relations Officer, Abiodun Olarewaju, said in a statement that the closure was necessary to restore law and order. He revealed that all students are required to vacate their halls of residence and the campus, latest by 12:00 noon on Saturday, 2nd October 2021.

What they are saying

The University earlier disclosed that on Tuesday, 28th September 2021, one Aishat Adesina, a 24-year old female, Part 4 student of the Department of Foreign Languages, had died. They added that Adesina had reported to the university’s Health Centre with signs and symptoms of a severe infection.“She was promptly treated with some prescribed drugs and asked to report back as an out-patient. She reported back to the Health Centre in the morning of Thursday, 30th September 2021.

“Upon examination, she was referred to the Seventh Day Adventist Hospital, for further management where she regrettably died on the same day.”

OAU added that they understood the grief resulting from this untimely death within the community and sympathised with the parents, friends, colleagues and the entire students of the University on this sad loss, praying also for the repose of her soul.

They stated that they are investigating the circumstances surrounding the immediate and remote cause(s) of the students’ protests, which means the swearing-in of the newly elected Students’ Union officials has been put on hold.

Advertisement Insecurity: Nigerians know we have done our best – President Buhari (video) President Buhari said his administration since it came on board in 2015, has done its best to curb the high level of insecurity in different regions in the country. He also condemned the waves of killing and other security challenges in the… 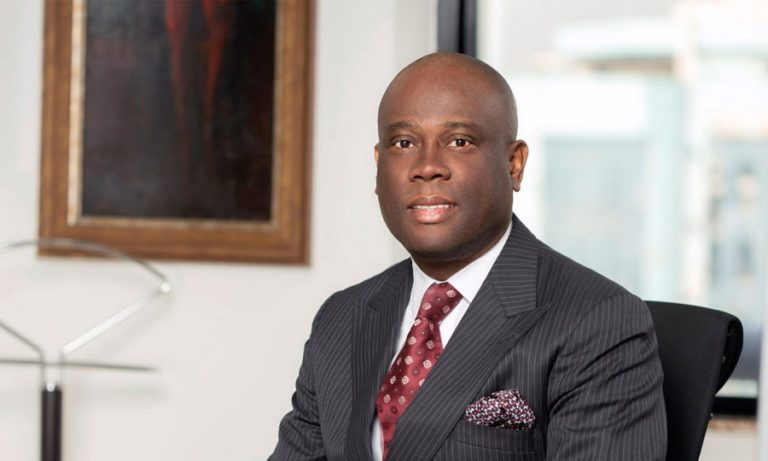 Advertisement The Management of Access Bank has said that 75% of the bank’s workforce will be retrenched  as a result of the COVID-19 lockdown. Mr Wiwge made this known via a video conference with staffs of the company recently. He said majority of those that will be affected are outsourced staffs who do not offer… 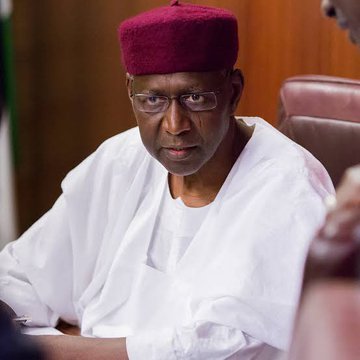 Advertisement It has been 365 days since Abba Kyari, the late Chief of Staff to President Muhammadu Buhari died and reactions have been pouring in on social media in remembrance of him. Abba Kyari died of COVID-19 complications on the 17th of April, 2020 after he tested positive on the 29th of March after he… 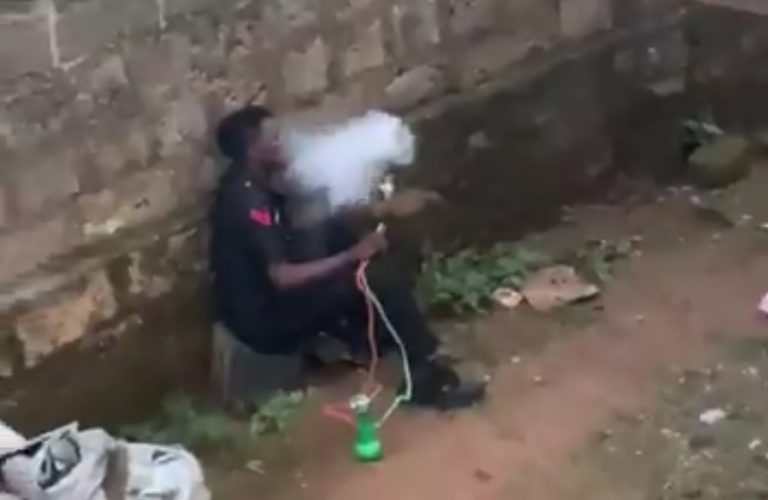 Advertisement A Nigerian police officer took some time off duty to do some “extra-curriculum” activity as he was seen smoking a kind of tobacco popularly called “Shisha” He had his uniform on while having the time of his life behind a fence as he filmed by some on-lookers from the next building. See video here…