Davido is yet to release the date, album art or track list of his much anticipated fifth studio album, “A Better Time” but rapper, Olamide already knows something.

The YBNL boss shared a post on his Instagram story as regards the album after listening to it and watching some unreleased videos.

Heard OBO Album yesterday and watched some unreleased videos…what a time to be alive!

Davido just released a new video titled “FEM” last weekend and it has received some mixed reactions from music fans.

“FEM” is an expression used in the local parlance  which means “Keep Quiet”.

The new track is more or less a response by the DMW boss  to his critics. 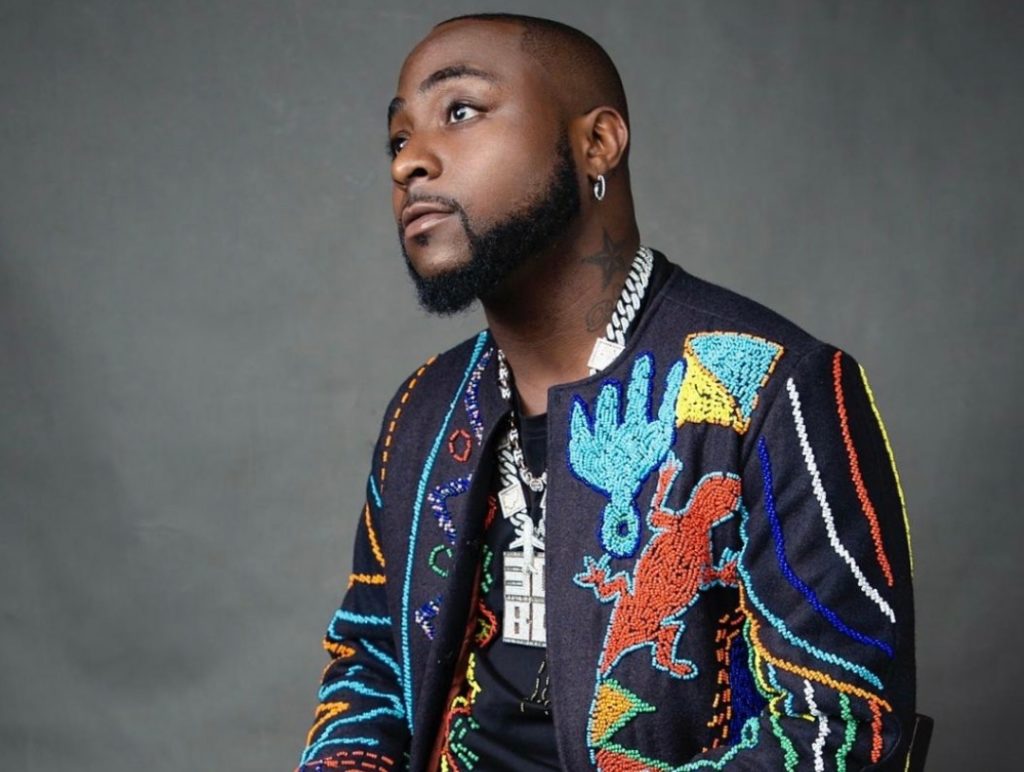 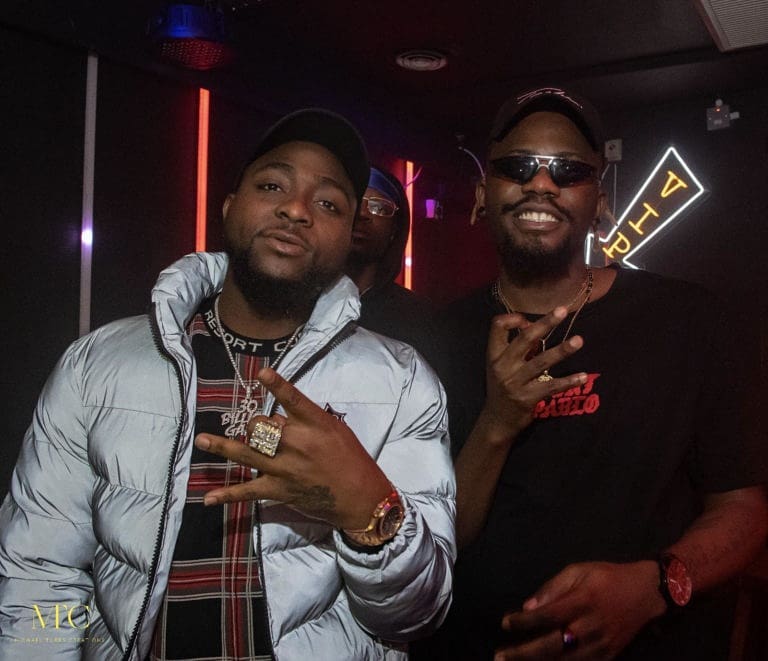 Music fans woke up to a brand new album titled: Code Name Volume 2 #CNV2 by Aboriomoh Femi Raymond a.k.a Dremo and it has attracted…

The year 2020 is just a few days away from ending but Davido still has one more video to drop off his latest album, “A…