Olamide aka Baddo Sneh revealed that the new body of work is named “Carpe Diem.”

The new body of work is expected to be released on Friday, October 8th.

The new album has a 12 tracklist under his Yahoo Boy No Laptop (YBNL) label.

Previous album by album include

See album art and tracklist below 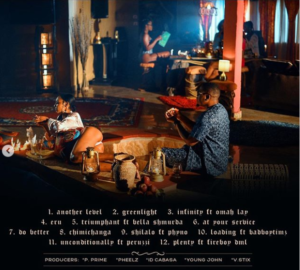 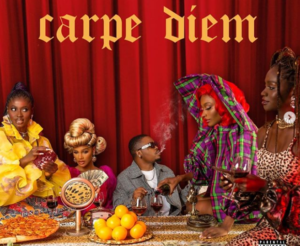 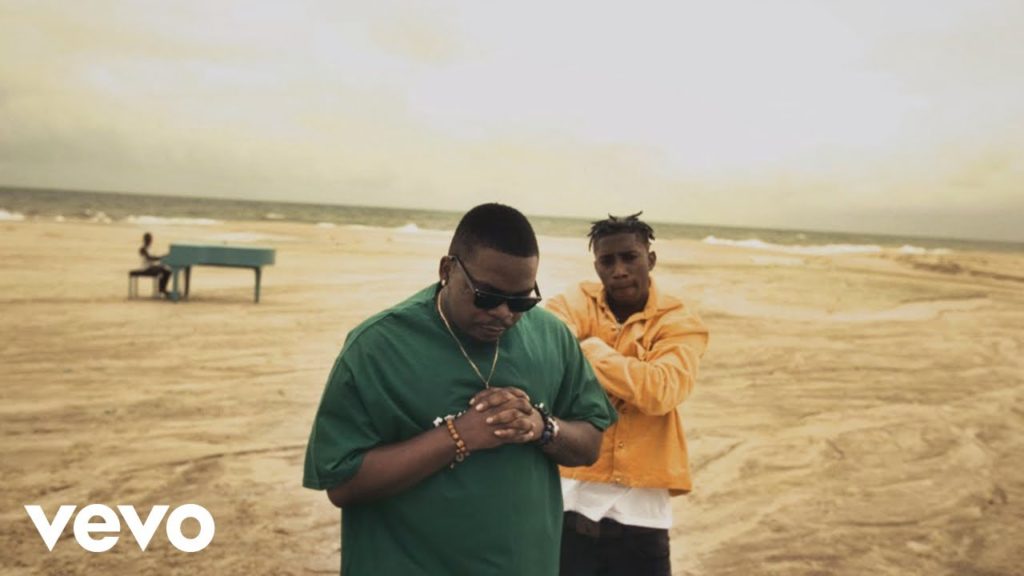 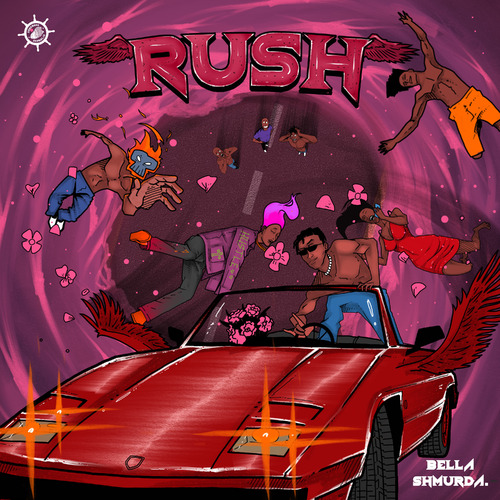 You remember Bella Shmurda? That young chap that featured on Olamide’s “Triumphant” off his “Carpe diem” album, he has dropped a new single, “RUSH” Fast-rising…