The Troops of Operation Lafiya Dole combating insurgency in the Northeast, in the last few days have achieved tremendous success in degrading Boko Haram elements in the region.

On the 12th of December, 2020, the fearless and gallant troops of 28 Task Force Brigade sector 1, Operation Lafiya Dole gave the criminal elements a severe knocked out blow just like Anthony Joshua did to Kubrat Pulev yesterday.

No less than 20 Boko Haram members were killed in the severe gunfight as they attempted to enter a town known as Askira Uba in Borno State.

According to a statement by the Deputy Director, Army Public Relations, Division 7 Maiduguri, Colonel Ado Isa, the Boko Haram fighters enter the town with 15 gun trucks from the Sambisa Forest area but they were met with superior firepower from the troops. 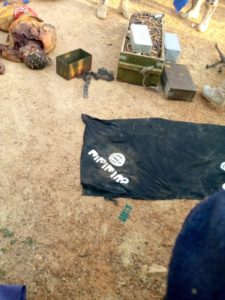 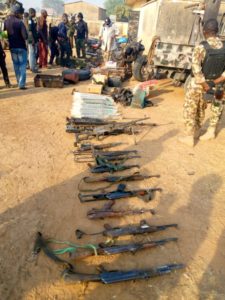 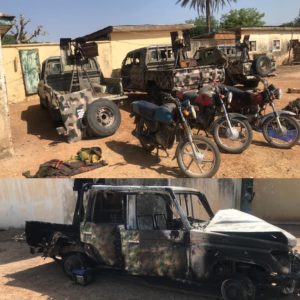 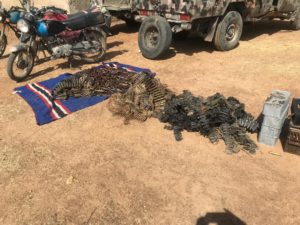 Unfortunately, a soldier paid the supreme price while two others suffered gunshot wounds and they have been evacuated for medical attention.

The Nigerian Army says troops will continue to sustain the offensive against Boko Haram and other criminal elements until they are cleared off the territory of Nigeria.