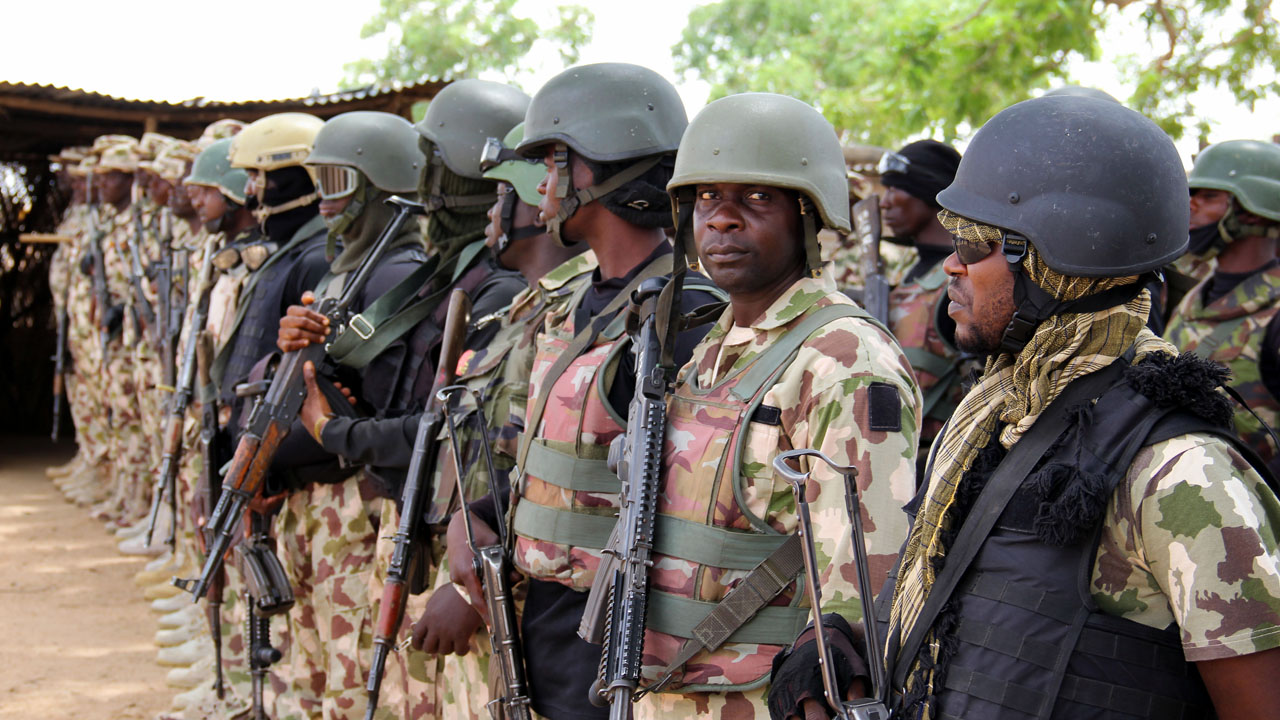 Bernard Onyeuko, the acting Director, Defence Media Operations, disclosed this when he gave an update on military operations from November 11 to November 25 on Thursday in Abuja.

Mr Onyeuko also disclosed that unconfirmed number of terrorists were eliminated in offensive air strikes by the air component on November 12 in Baga near the Lake Chad.

He added that the troops on November 13 repelled terrorists’ attack on troops at Askira-Uba in Borno, leading to killing of over 50 terrorists and destruction of several combat equipment, such as gun trucks and other weapons in a coordinated ground and air attacks.

According to him, their fighting vehicles as well as large caches of arms and ammunition were recovered during the encounter while some gallant officers and soldiers paid the supreme price.

Mr Onyeuko further disclosed that troops in Baga town arrested a notorious terrorist, Haladu Saleh, who has been on the wanted list since 2018.

He said that the troops also intercepted and impounded terrorists’ logistics supplies along Bukarti–Yusufari Road and Maima Hari Checkpoint on Biu–Damboa Road.

According to him, the troops raided an enclave in Karawar village and recovered arms and ammunition as well as assorted drugs and arrested two drug peddlers, Ezekiel Karson and Galadima Bako, with large quantities of cannabis sativa.

In the course of these operations, no fewer than 90 terrorists were neutralised and 21 of them arrested. Also, 98 assorted weapons, including AK-47 rifles and 2,589 rounds of ammunition were recovered within the period.

“Additionally, seven kidnapped civilians were rescued, while a total of 996 Boko Haram elements and their families comprising 203 adult males, 302 adult females and 491 children surrendered to own troops at different locations in Borno.

“All recovered items have been handed appropriately and rescued persons reunited with their families, while arrested and surrendered terrorists have been profiled and handed over to appropriate authorities for further action,” he said. 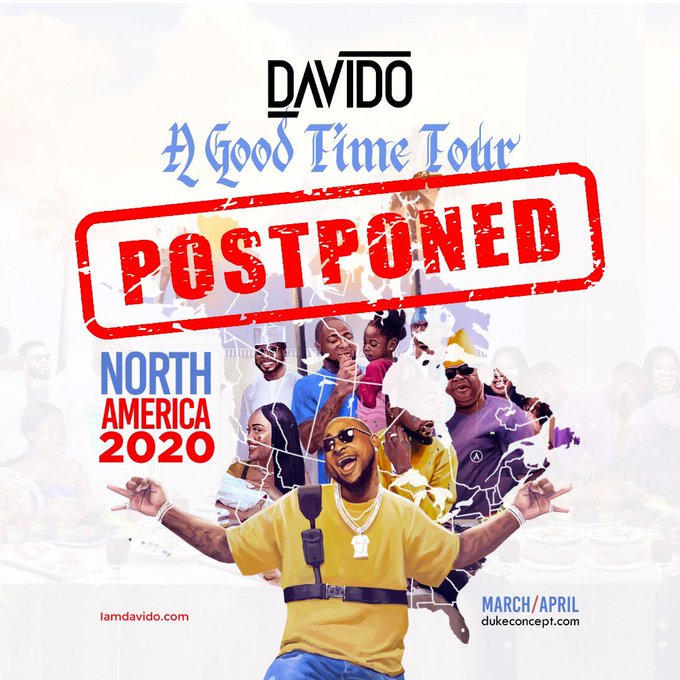 Advertisement #Coronavirus: Davido postpones World Tour due to outbreak of pandemic Popular Nigerian singer and songwriter David Adeleke, also known as Davido has announced that he is postponing his ‘A Good Time’ North American Tour due to the outbreak of Coronavirus. Coronavirus outbreak has been reported in over 50 countries including the United States of… 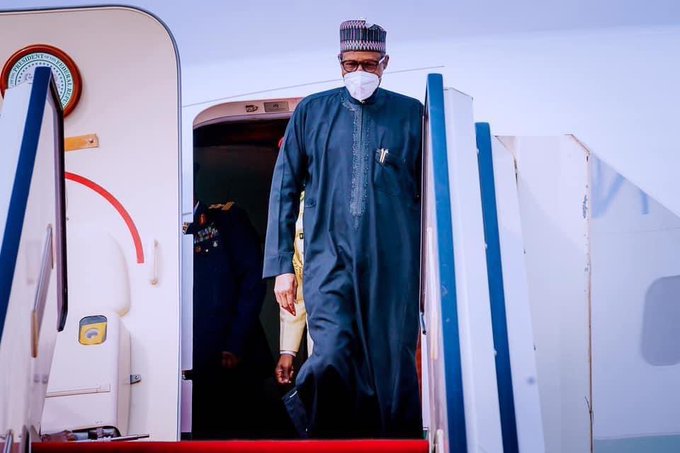 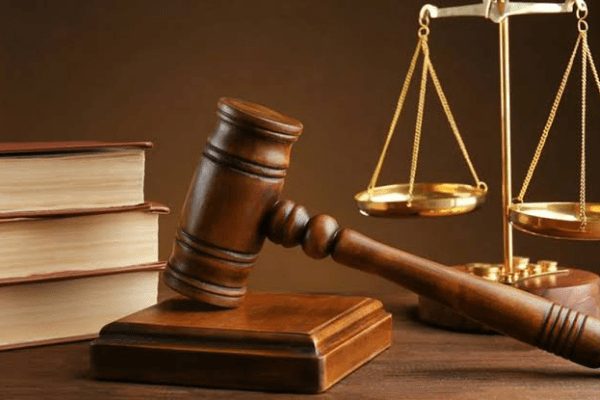 Advertisement A Rivers State High Court sitting in Port Harcourt, has convicted and sentenced two women, Onyema Bright and Edna Worleru to life imprisonment for the death of one Isreal Georgewill. Edna Worleru, a prophetess with a church in Rumuche community in Emohua Local Government Area of the state was reported to have prepared a… 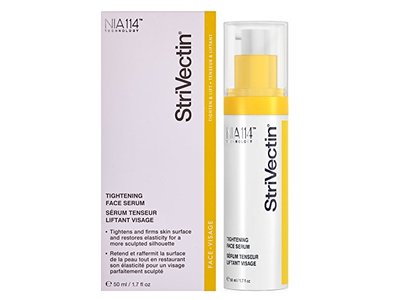 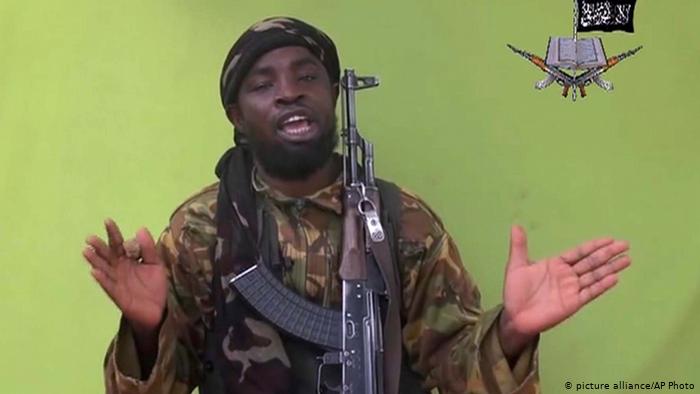