Joy Nunieh the former acting Managing Director of Niger Delta Development Commission(NDDC) has revealed the three groups responsible for Corruption in the organization she worked for.

The House of Representatives Committee on NDDC is holding an investigative hearing on alleged mismanagement and illegal expenditure by the NDDC.

At the hearing on Friday, July 17th Nunieh explained some of the corruption that took place before she was removed. 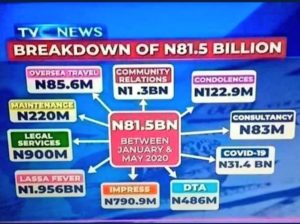 1 The staff of the commission

2 The people of the Niger Delta

See the video of Joy Nunieh’s testimony below 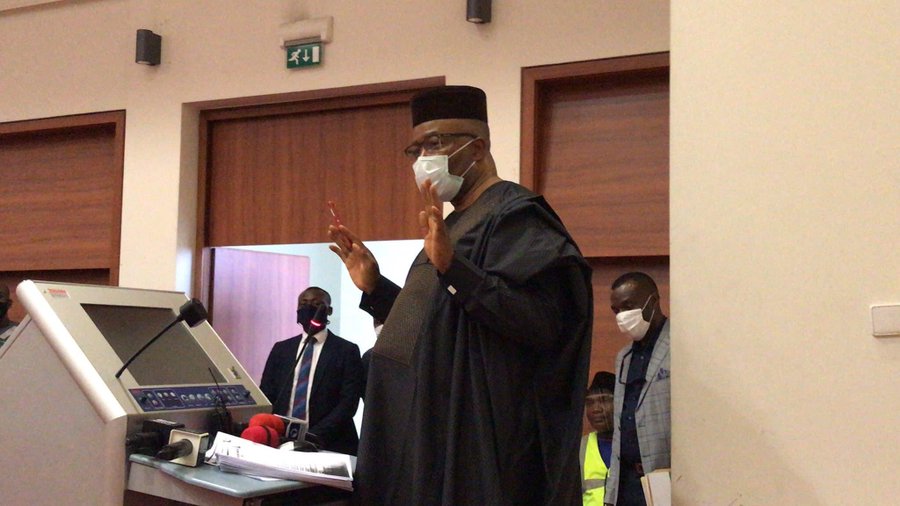 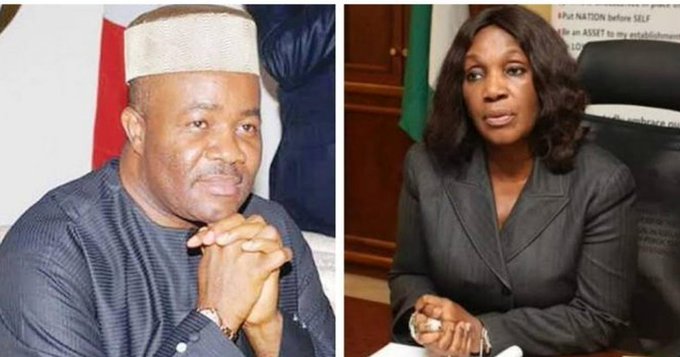