Pastor Peter Taiwo and his wife, Elizabeth Taiwo have blamed the devil after they confessed to the rape of a 16 years old choir member of the church in Alaja Oke, Saje area of Abeokuta, the Ogun State capital.

He said the suspects were nabbed following a complaint lodged at Adatan divisional headquarters by the victim.

It was gathered that the victim went to the church for choir practice when the pastor’s wife called her and told her to go and meet him in their room to send her on an errand.

The PPRO in the statement said, “The young girl stated that as soon as she got into the room, the pastor’s wife locked the door from outside, consequent upon which the pastor overpowered her, and forcefully had sex with her.”

“She explained further that the pastor’s wife later came in after her husband had done with her, met her crying, and pacified her to stop crying, saying she has now been made a woman.”

“The pastor’s wife thereby warned her never to tell anybody or else she will die.”

Upon the report, the DPO Adatan division, SP Salaudeen Abiodun, quickly detailed his detectives to the scene, where the randy pastor and his wife were promptly apprehended.

“On interrogation, the couple confessed to the crime but blamed the devil for it. They also pleaded for forgiveness from the victim.

The victim has been taken to the hospital by the police for medical treatment.

However, the Commissioner of Police, CP Lanre Bankole, has ordered the transfer of the suspects to anti human trafficking and child labour unit of the state criminal investigation and intelligence department for further investigation, with the view to charging them to court as soon as investigation is concluded.

Advertisement Spanish Champions, Real Madrid have announced that its Serbian striker, Luka Jovic has tested positive for COVID-19. The club made this known via a statement on its official website a few moments ago after a fresh round of tests. The statement reads; “Real Madrid C. F. would like to inform that our player Luka… 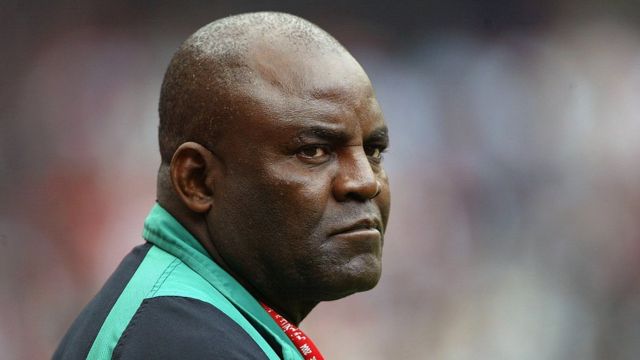 Advertisement Former Super Eagles coach, Christian Chukwu, on Sunday, said the present leadership of the Nigeria Football Federation does not believe in indigenous coaches. He said this following the 3-1 win against Sudan recorded in the Africa Cup of Nations by the Super Eagles led by Augustine Eguavoen on an interim basis. Advertisement “I can… 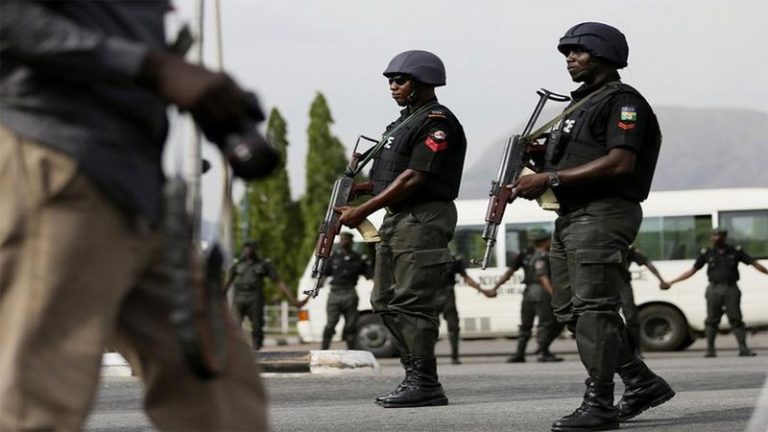 Advertisement Men of the Nigerian Police SARS threw honour and respect for human rights into the thrash can as they openly attacked peaceful protesters in the country’s capital with tear gas. They also went ahead to shoot live bullets at the protesters in a bid to disperse them from protesting to #EndSARS. Although no fatalities… 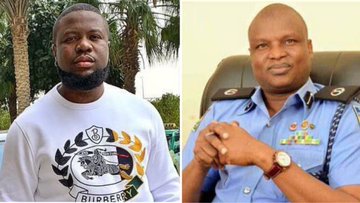 Advertisement Nigeria’s anti-graft agency, the Economic Financial Crime Commission has revealed that it has been contacted by the Federal Bureau of Investigation to arrest Deputy Police Commissioner, Abba Kyari over his collaboration with international internet fraudster, Ramon Abass aka “Hushpuppi” According to a source within the agency who spoke with Sahara Reporters, the FBI contacted… 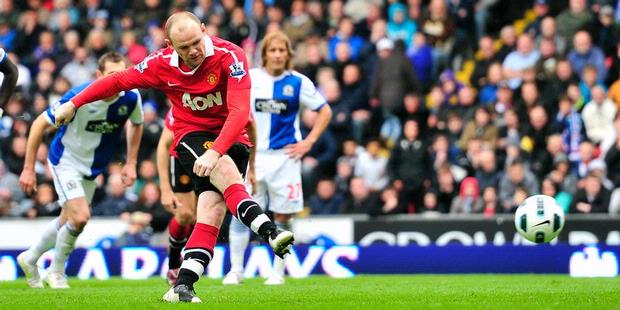 Advertisement Manchester United won their 12th Premier League title on this day in 2011 thanks to what is still considered a controversial penalty converted by Wayne Rooney away at Blackburn. The host had held on to the lead until twenty minutes to the end of the match when Paul Robinson was  ajudged to have brought… 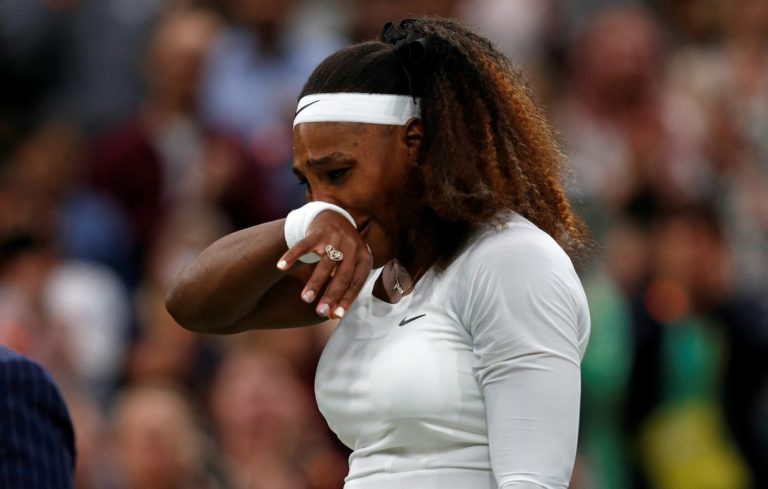 Advertisement Serena Williams, Others pull out U.S. Open  Tennis legend Serena Williams has pulled out from next week’s U.S. Open as a result of a torn hamstring that has not totally healed, the American said on Wednesday. The twenty-three-time grand slam winner has been struggling with injuries so far this season. She was forced to…