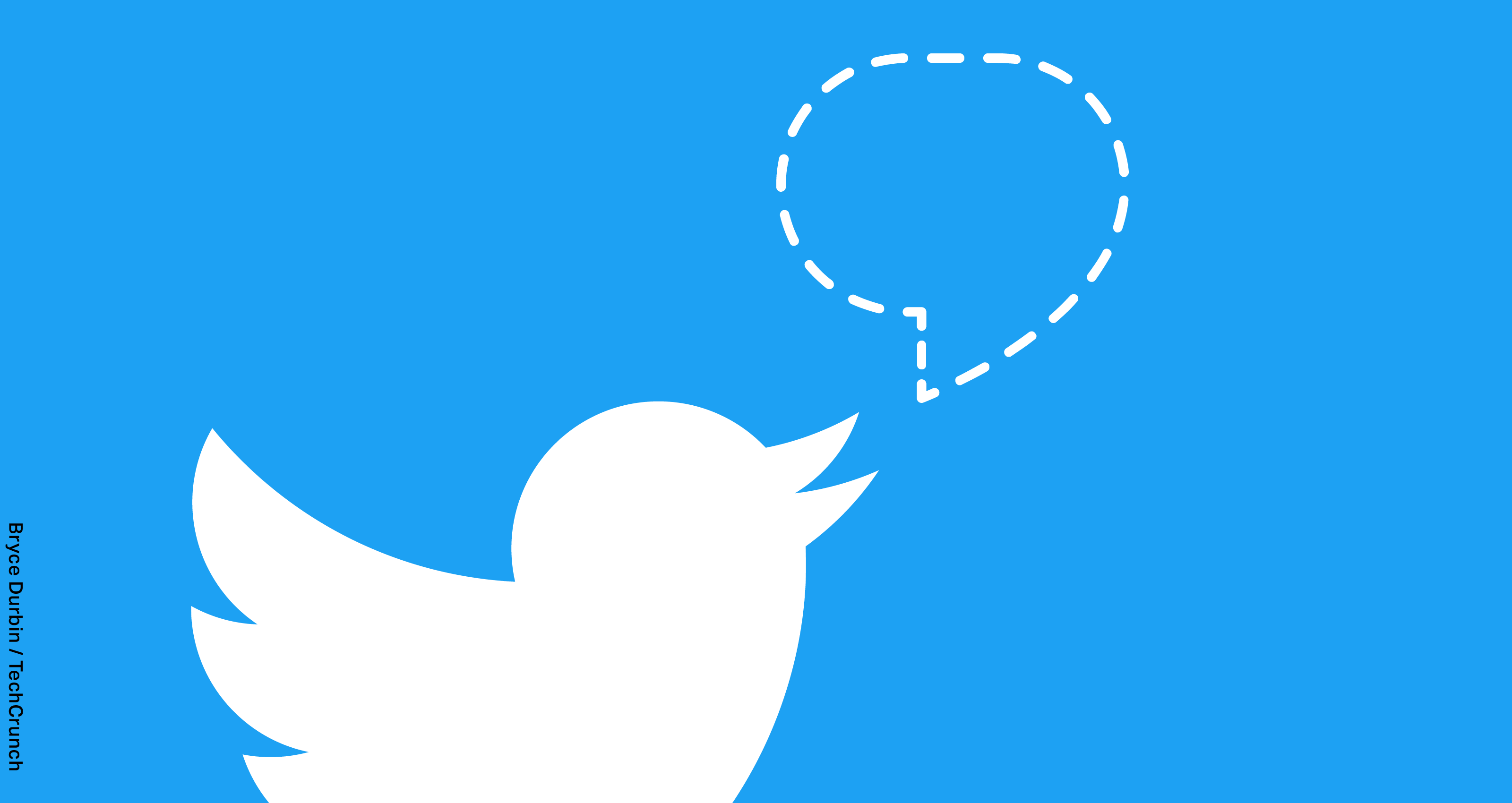 There continues to be reaction about the ban imposed on microblogging site Twitter by the Federal Government of Nigeria.

On Friday, June 4th the operations of Twitter were banned in Nigeria announced by the Minister of Information and Culture, Lai Mohammed.

The backlash on Twitter by President Muhammadu Buhari’s administration comes after the President’s tweet was taken down due to threatening statements regarding the Indigenous People of Biafra.

The opposition people’s Democratic Party (PDP) has called on the President to immediately rescind the ban which is an international shame.

This was made known by Kola Ologbodiyan spokesperson for the PDP. 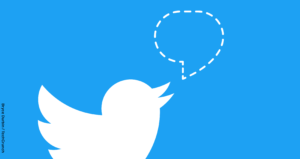 The statement by the PDP said, ”The party said it vehemently rejects the unwarranted suspension of the social media platform, Twitter, by the President Muhammadu Buhari-led Federal Government, describing it as a draconian action and a slide towards a fascist regime in our country.

The party asserts that the suspension of twitter, is a vexatious, condemnable and barbaric move to muzzle Nigerians, particularly the youths, ostensibly to prevent them from holding the overtly corrupt, vindictive and divisive Buhari administration accountable for its atrocities, including human right violations, patronizing of terrorists and outright suppressive acts against innocent Nigerians.

Our party is appalled that the Federal Government could exhibit such primitive intolerance and power intoxication because the social media giant demonstrated international best practices in not allowing the Buhari presidency to use Twitter as a platform to propagate and spread the Buhari administration’s hatred towards Nigerians. 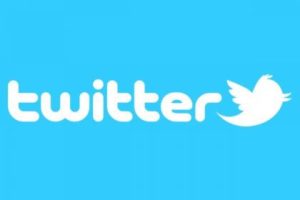 The PDP insists that rather than being a platform for activities that are capable of undermining Nigeria’s corporate existence, as claimed by the Minister of Information and Culture, Lai Mohammed, Nigerians, particularly the youths, have been using the social media platform, largely, for activities that promote unity, as well as social, economic and commercial interaction in our country.

Our party notes that Mr. Lai Mohammed, in his statement, failed to cite an example of where Nigerians used Twitter as a platform to promote acts that are capable of undermining Nigeria’s corporate existence as he claimed.

Of course, the failure to give any such instance, confirms that the Federal Government is only out to victimize Nigerians.

The Buhari Presidency and the All Progressives Congress (APC) administration are only afraid of Nigerians on Twitter because of their evil machinations for which they dread the Nigerian youths.

Moreover, freedom of speech is firmly guaranteed in our constitution and the Buhari administration should be ready to face Nigerians over its misrule.

In the case of any infringement, our nation has adequate extant laws to deal with such and not this move to gag the people. 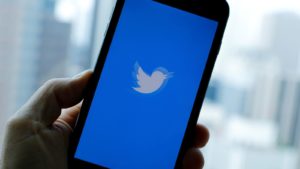 The PDP therefore charges President Buhari to end this assault against Nigerians by immediately and unconditionally rescinding its decision to ban Twitter, as such amounts to pushing our citizens to the wall.

Afterall, it was the same Twitter that provided President Buhari and the APC the platform to campaign in 2015 and 2019.

It is also on record that President Buhari would not be the first President in the world whose tweet would be deleted.

When it happened to former US President Donald Trump, he was not known to have deployed any act coercion against Twitter.

Our party invites President Buhari to halt this international shame by rescinding this ugly decision.”

Advertisement The police officer, in an attempt to the ongoing protest to #EndSARS somewhere in Alimosho area of Lagos was pulled away from standing in front of the protesers by his boss. Other police officers who were at the scene of the incident were somewhat amazed by the action of their boss who dressed in… 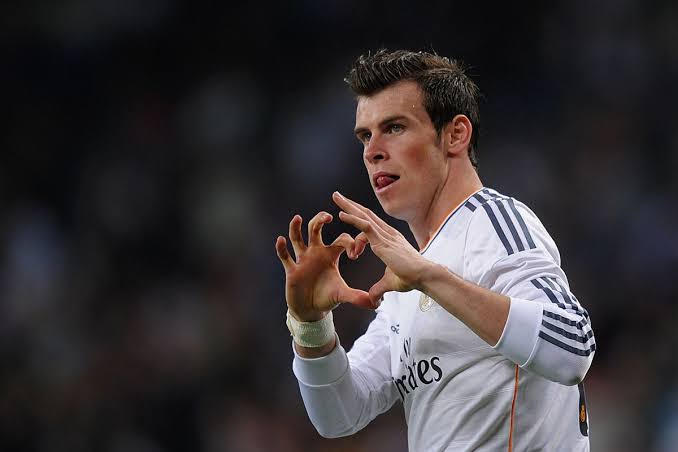 Advertisement Real Madrid won their 19th Copa Del Rey trophy in 2014 with a 2-1 victory of arch rivals : Barcelona at the Estadio Mestalla in 2014 courtesy of Gareth Bale’s solo goal. The Welshman ran more than more than half of the length of the entire pitch in the process of scoring of the… 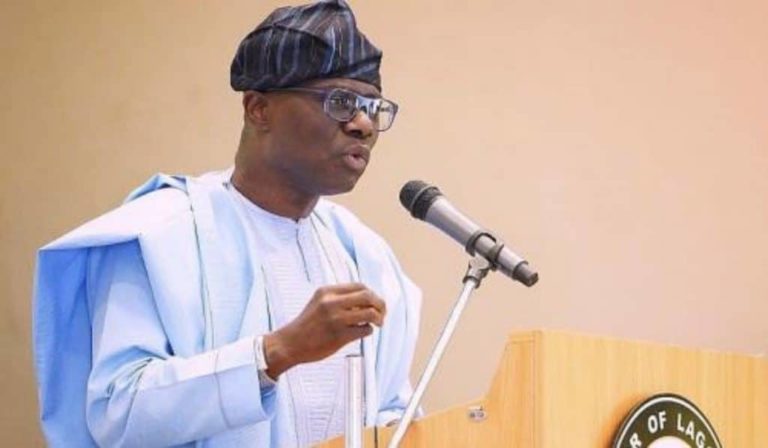 Advertisement Nigerians are still reacting to President Muhammadu Buhari’s state of the nation address yesterday. A lot of Nigerians have expressed their disappointment as the President waned to talk about the Lekki Tollgate killings, justice and compensation for the families of those were killed in cold blood by the soldiers among other prominent issues. Instead,… 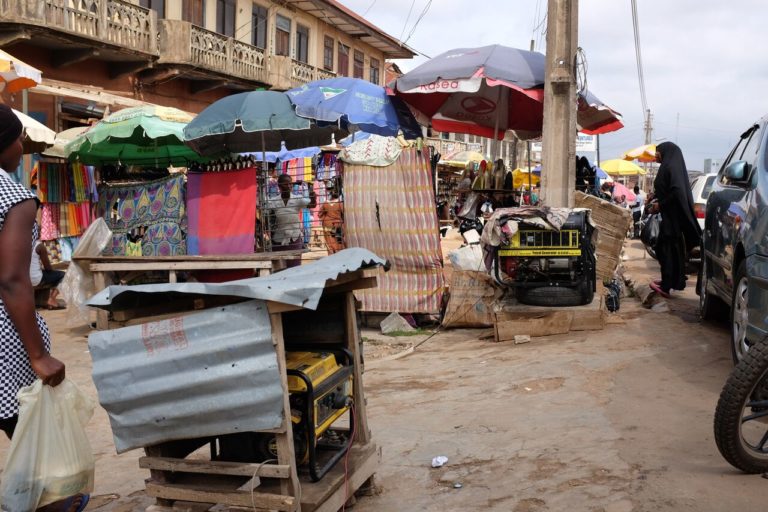 Advertisement The federal government has imposed a generator tax on Abuja business owners. According to the government, generators and other industrial machines pollute the environment and constitute a danger to Abuja residents. Specifically, the Federal Capital Territory Administration imposed an annual levy on Abuja banks, industries, and warehouses for using generators and other machines. A… 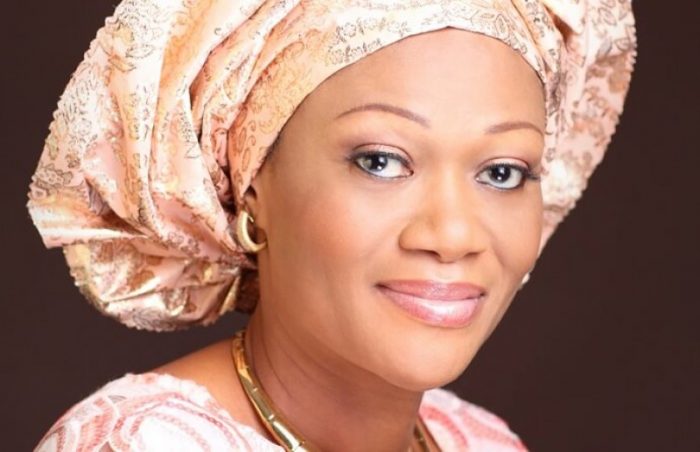 Advertisement Remi Tinubu: Party allegiance over National Security! A potential first lady? Remi Tinubu might be having a severe “headache” right now because she has been receiving heavy “knocks” from Nigerians on social media over her comment and it might have ended her first lady dream as well as her husband’s Presidential ambition prematurely. One… 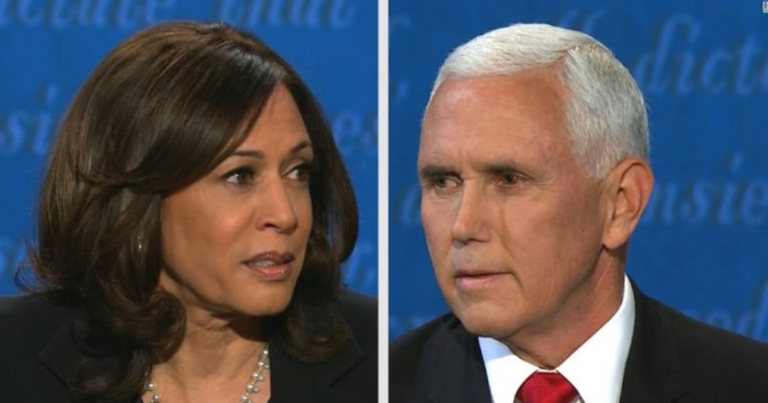