It was a scenery of mixed emotions as the #KankaraSchoolBoys finally reunited with their respective parents earlier today in the State.

While some of their parents shed tears of joy, others went on their knees to thank God for the safe return of their sons who were kidnapped on the 11th of December, 2020. 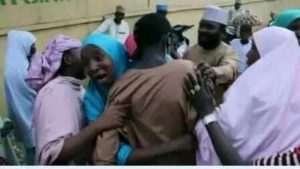 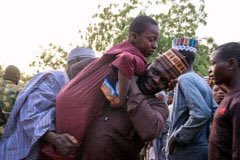 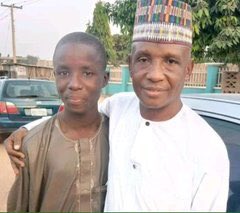 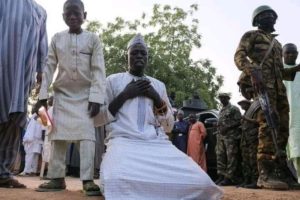