Pictured: Face of driver ‘who tried to snatch teenage girl from street after repeatedly driving past her’

By Hannah Mcdonald For Mailonline

Police have released an e-fit of a man they suspect to have tried to abduct a teenage girl from the street.

It is part of an appeal for information from Hampshire Constabulary about the alleged crime which happened in Farnborough between 3.30 and 3.45pm on Friday September 9.

The girl was walking down Alexandra Road between Boundary Road and Reading Road, when she was subjected to the attempted kidnapping.

According to police, a vehicle which had been described as a 2008 silver For Focus drove past the girl multiple times during a 10-minute period. 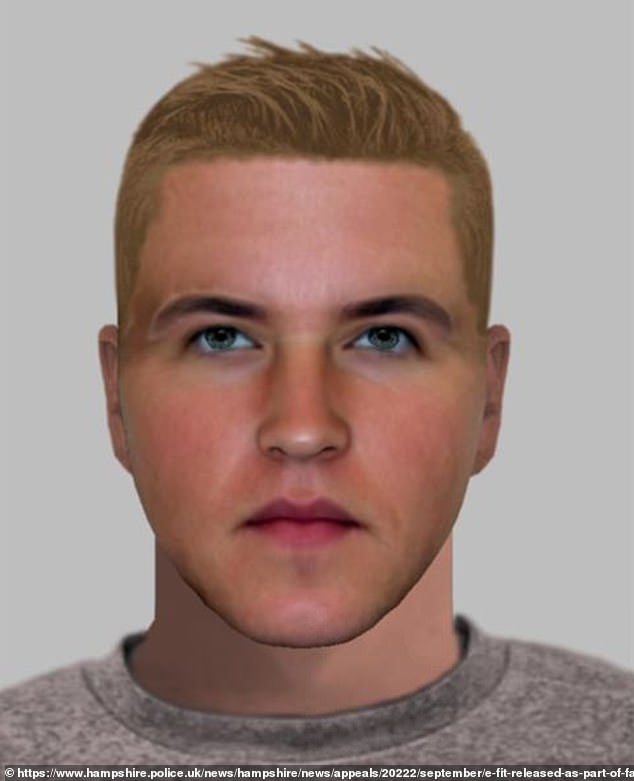 In an appeal for witnesses and information, Hampshire Constabulary said: ‘A man then exited the vehicle and made an attempt to grab the girl’s arm and drag her towards the car.

‘The girl managed to break-free and flee from the man, before she was seen to enter another vehicle and was driven away from the scene.

‘The man is described as being white, late 20s / early 30s, approximately 5ft 10ins tall with light brown hair slicked to the right-hand side. 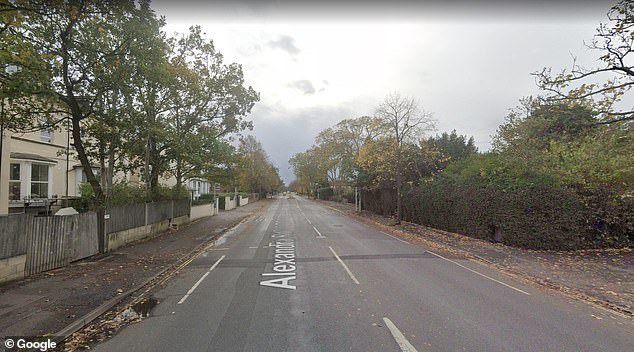 The girl was walking down Alexandra Road (pictured) between Boundary Road and Reading Road, when she was subjected to the attempted kidnapping

‘He was seen wearing a grey sweatshirt and grey jogging bottoms at the time of the incident.’

They added that since the incident was reported to them, extensive enquiries had been carried out resulting in the e-fit they have revealed.

Police have asked anyone with information to call 101 or submit a report online.

If people want to give information anonymously, they can contact Crimestoppers on 0800 555 1111.