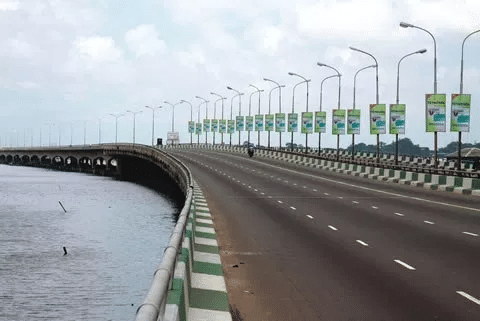 Operatives of the Rapid Respond Squad have prevented a yet-to-be-identified lady from committing suicide in the Iyana Oworo area of Lagos State.

PUNCH Metro gathered that the lady, who claimed to have been undergoing a series of torture at home, reportedly ran away to commit suicide on the Third Mainland Bridge.

A dispatch rider, who saw the lady, walking suspiciously around the Iyana Oworo end of the bridge, alerted the operatives.A Facebook post made by the agency revealed that the officers restrained her after being alerted

Advertisement
The lady was said to have been taken to the police station as efforts were on to contact her family.
The post read,
“Officials of Rapid Response squad on patrol of Third Mainland Bridge this afternoon stopped a lady from committing suicide by jumping into the lagoon.“
She was attempting to jump into the lagoon outward Iyana Oworo end of the bridge when the officers restrained her
Advertisement

The lady in a light conversation revealed that ‘I was beaten at home, that is why I ran away to commit suicide’.

“The officers’ attention was drawn to the lady by a dispatch rider before racing to the scene to restrain her from jumping into the lagoon.“

“She has been conveyed to Iyana Oworo police division, where efforts are in progress to contact family members.” 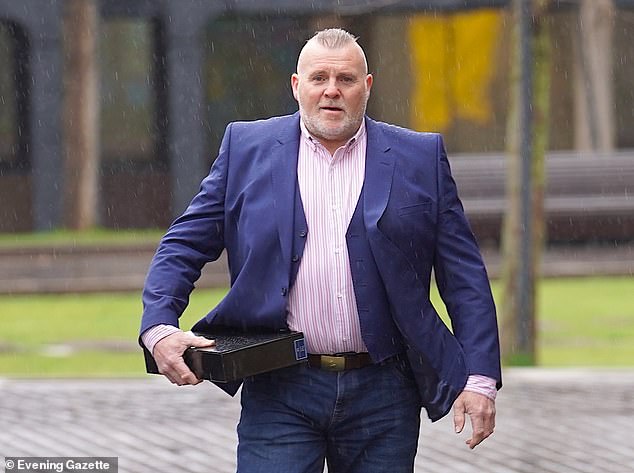 Advertisement A champion bodybuilder who opened his gym during lockdown has fought back tears and claimed he was the victim as his trial for breaking Covid rules started. Eddy Ellwood, 58, told Teesside Magistrates’ Court yesterday he had become an activist against the restriction after a member of his fitness club died by suicide. Advertisement The… 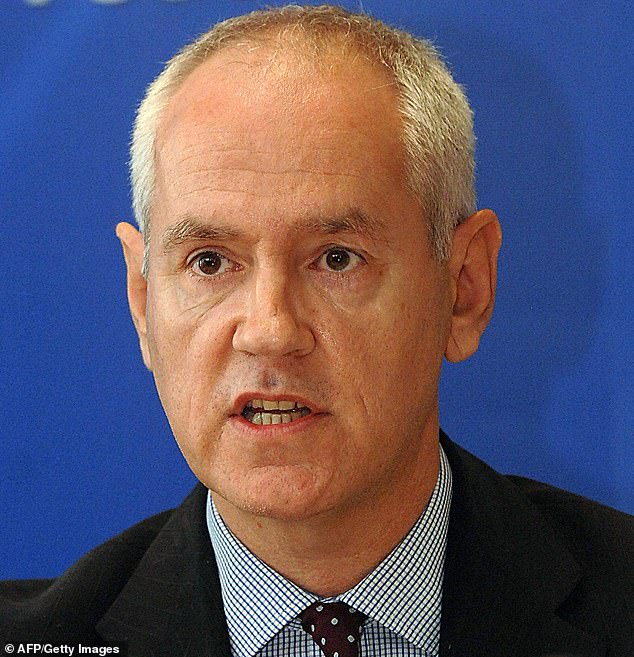 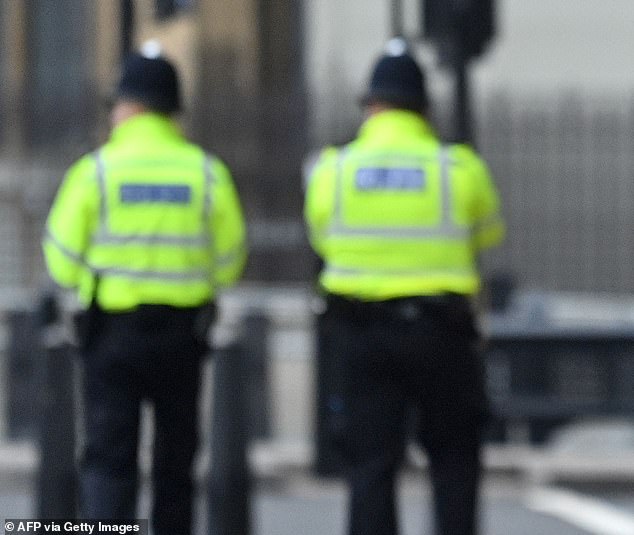 Advertisement Police are accused of posing for selfies on streets while tasked with crime crackdown in tough neighbourhood Police officers have been accused of taking selfies in patrol areas then leaving Residents living in the Edgeley area of Stockport, Greater Manchester, kept tabs One woman said she saw two officers smile for a Facebook picture… 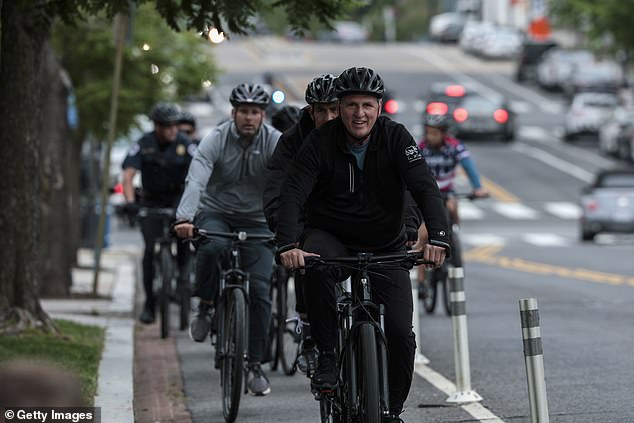 Advertisement Kevin McCarthy and Representative John Katko tore into Biden’s southern border policies, claiming his actions have allowed for increased crime in American cities and caused the spike in fentanyl overdose deaths. ‘We’ll do everything in our power to make sure Title 42 is not lifted,’ the House Republican Minority Leader told DailyMail.com Thursday during…