Nigerian comedian and actor Bright Okpocha, better known by his stage name Basketmouth is in the news.

Basketmouth is in the news as he dropped a 10-track album Yabasi which translates to Onions.

The ten-track project is the official soundtrack album for his ‘Papa Benji’ comedy series. 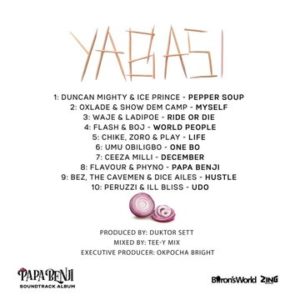 We made magic and I can’t wait for you to hear it. #Yabasi DROPS AT MIDNIGHT. pic.twitter.com/W6goATlCtd 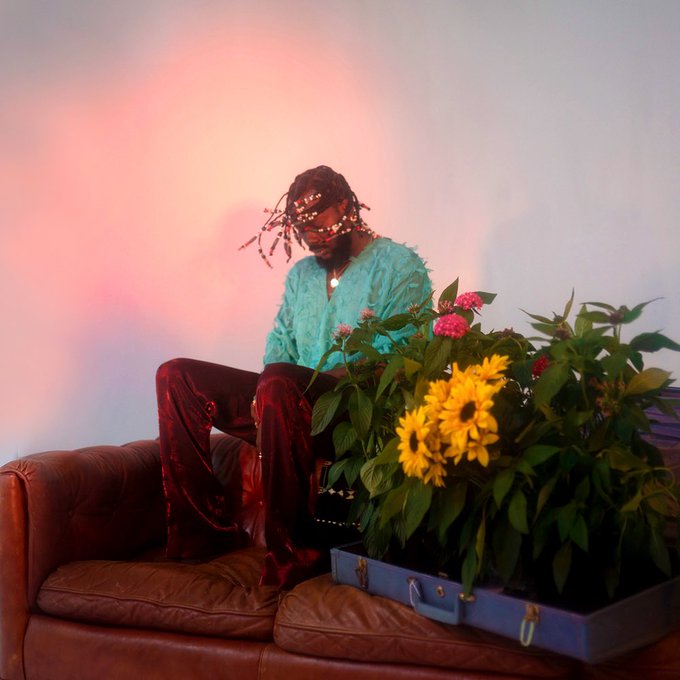 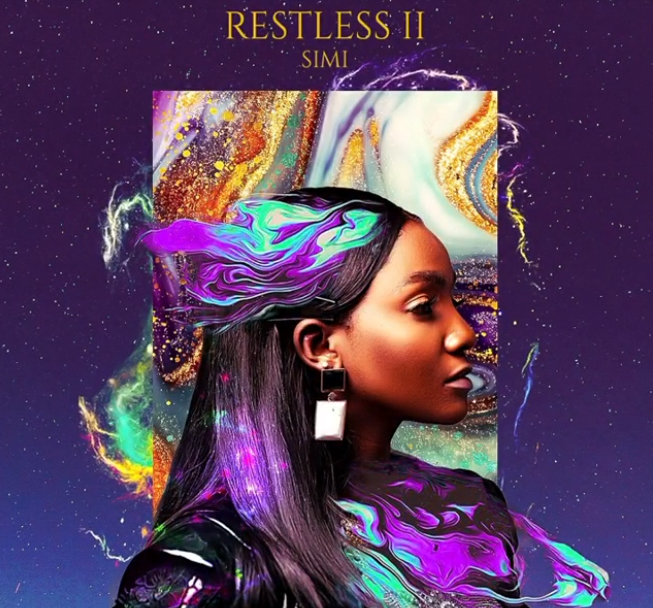 Legendary Nigerian musician Innocent Idibia popularly known as 2Baba has dropped his eighth studio album on Friday, February 28th. 2Baba who is a… 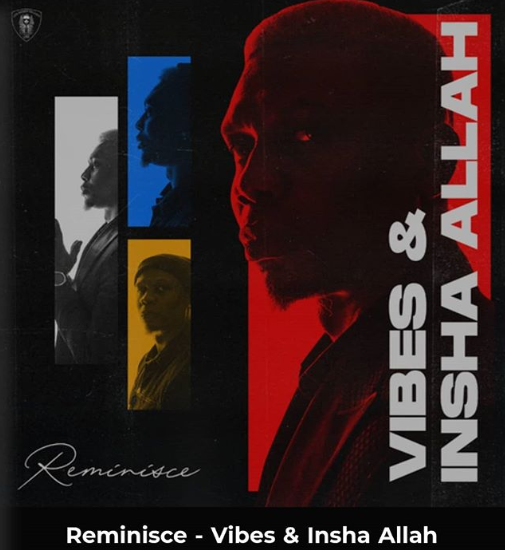