Portable, the singer of the viral song Zazuu, which features Olamide and Pocolee, has accused Pocolee of taking his money and claiming the song’s patent.

Portable accused Pocolee of stealing two thousand and four hundred dollars out of three thousand dollars handed to him by Wizkid while performing in a series of videos that appeared online.

“Wizkid gifted me with $3,000, but as Pocolee and I were dancing, he seized the money and only released $600,” Portable said.

Pocolee also erroneously listed himself as the lead artist on the Zaazu single, claiming patent to the song, according to Portable.

“I wrote the song.” Even if you want to be on the list, it needs to be worded as ‘Portable starring Olamide X Pocolee or Portable featuring Pocolee X Olamide,’ not the other way around,’ according to Portable.

Pocolee had written the names of the artists in the song as though he owned the tune.

He also posted the song to his streaming accounts, placing himself in a position to profit directly from the tune without the permission of Portable.

The song Zaazu has been gaining popularity in recent weeks, thanks to the talents of music icon Olamide. 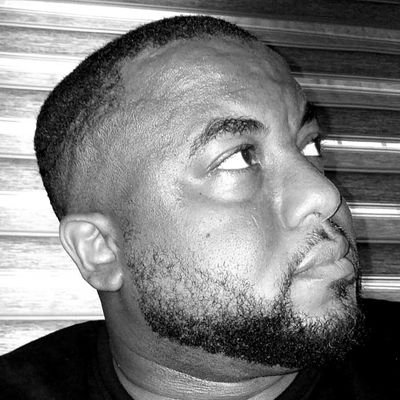 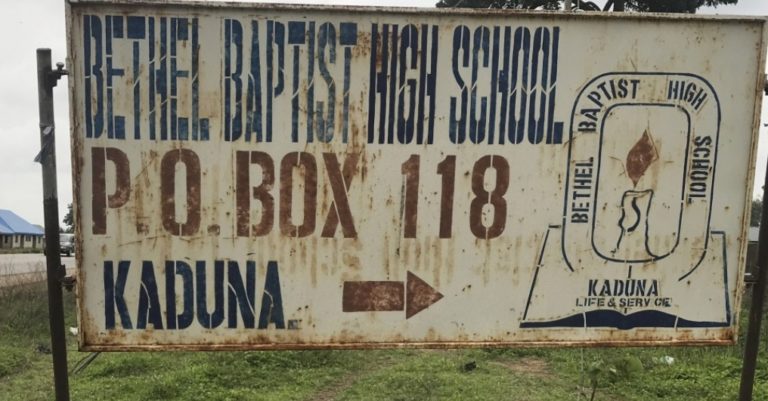 Advertisement Bandits have released 10 more Bethel Baptist School students out of the remaining 31. The Chairman of the Christian Association of Nigeria, Kaduna State Chapter, Joseph Hayab disclosed the news to The Cable on Saturday evening. The Arnee group had earlier released 15 students in August after the release of the initial 28 who… 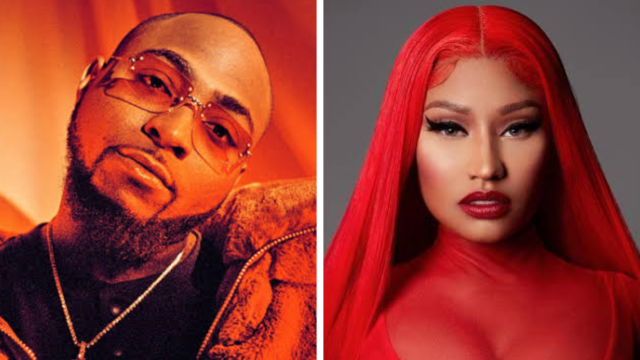 Advertisement Davido teases new single with Nicki Minaj, announces date for new album Popular Nigerian artiste David Adeleke also known as Davido has major projects coming through this year. Davido took to his official Twitter account to post a series of messages. In his posts, he revealed that he has a new single coming through… 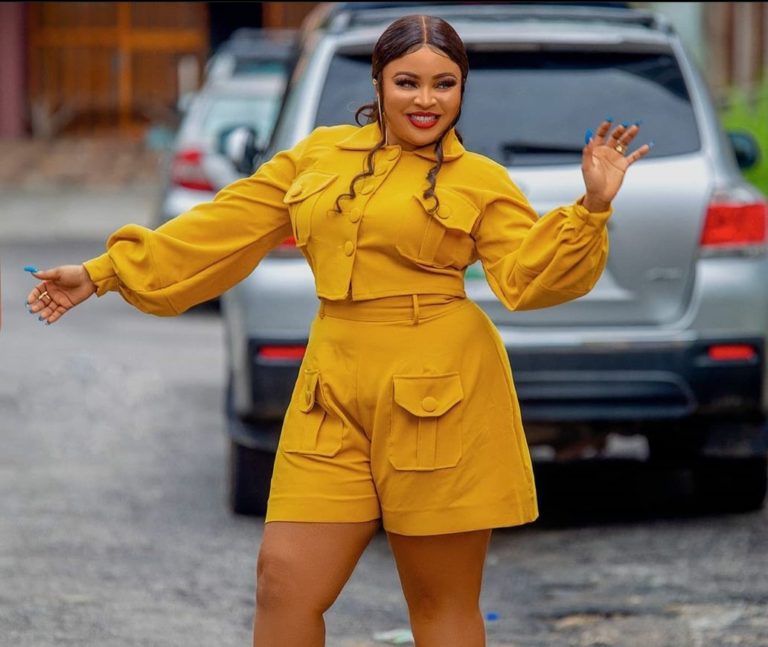 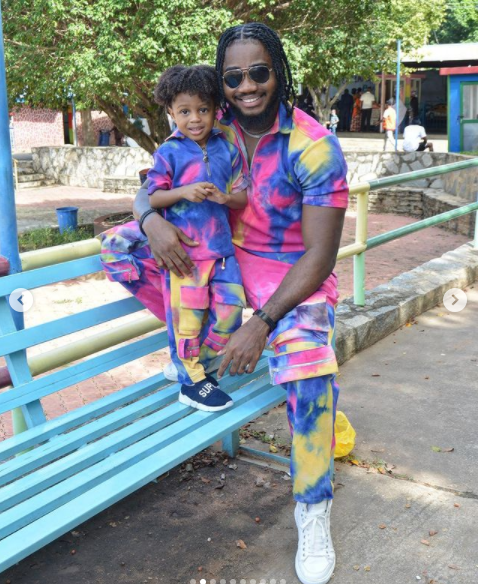 Advertisement See adorable pictures of BBNaija star Praise and his son There is news about the 2020 Big Brother Naija (BBNaija) season five lockdown edition star Praise Nelson. Praise took to his official Instagram account to show off pictures of him and his adorable son. Along with the pictures was a message that said, “Adventuring…