The Acting Chairman of the  the Economic and Financial Crime Commission has have been suspended by the Presidency.

Recall that Mr. Ibrahim Magu was yesterday summoned by the Presidential Advisory Committe Against Corruption to answer questions as regards corruption allegations levelled against him.

A combine team of the Department of State Security Service and the Force Criminal Investigation Department accompanied Magu yesterday in Abuja and he spent the night with the FCID on request by the force. 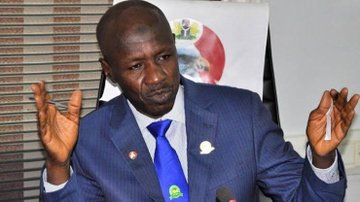 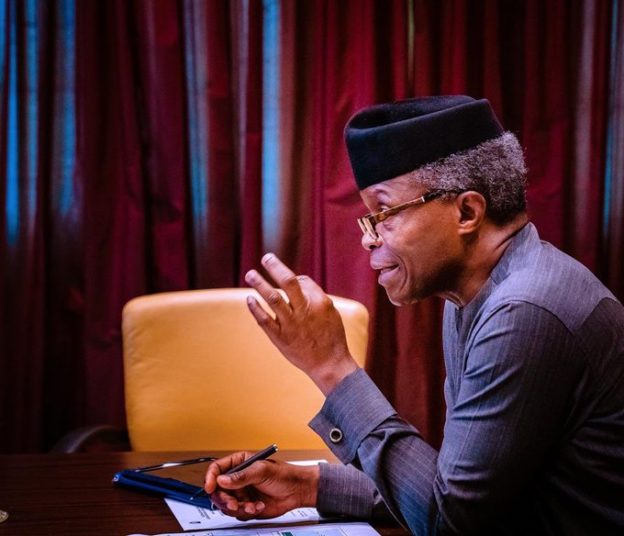 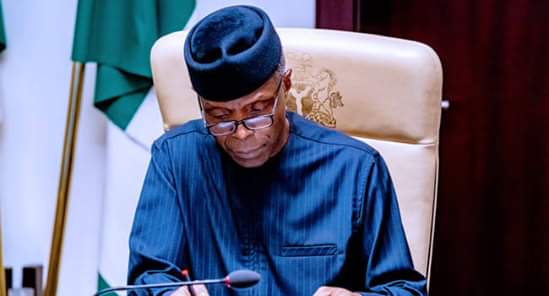 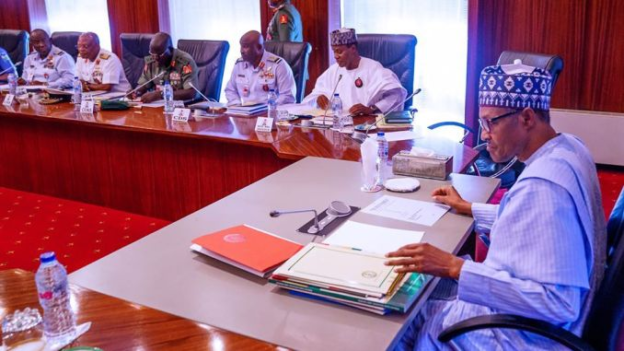 Earlier today at the floor of the Senate, the Chairman, Senate Committee on Army, Senator Ali Ndume of Borno South Senatorial District, raised a motion…