COVID-19 is indeed giving the United States of America a run for their money at the moment  as the have the highest number of cases with 2,890,588 but President Donald Trump has taken a time off to play one of favourite sports.

The President was seen playing golf at his course in Virginia in preparation for United States 244th year after the declaration of independence in 1776.

EARLIER: President Trump golfs at his course in Virginia on Friday before a planned celebration at Mount Rushmore. pic.twitter.com/9nf8GVjsMV

The Trump National Golf Club is a 3.2km private golf club in the east of United States with 36 holes and a course rating of 75.6%.

Later in the day, the President Trump proceeded to Mount Rushmore to deliver his Independence Day speech as he eulogised some of the founding fathers of the country as he promise their legacies won’t be in vain 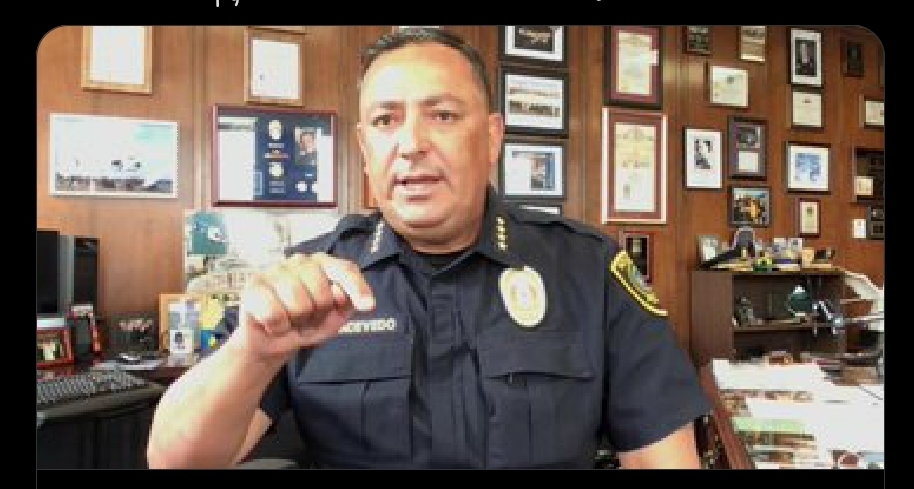 Houston Police Chief : Art Acevedo has publicly told President Donald Trump to keep his mouth shut it he doesn’t have anything constructive to say… 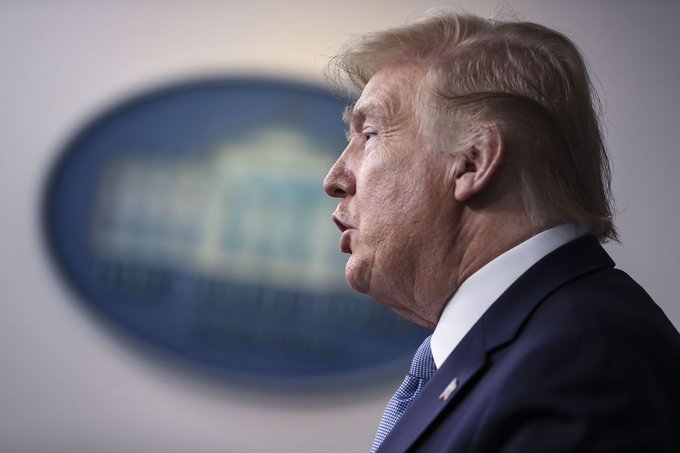 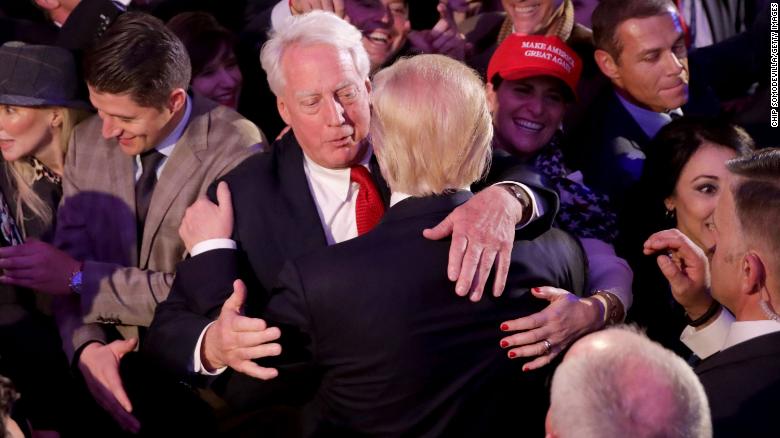