There s news regarding angels in Africa and the Presidential elections of the United States of America (USA).

As the world continues to pay attention to who will emerge as the US President between incumbent republican Donal Trump and Democratic candidate Joe Biden some other factors are now in play. 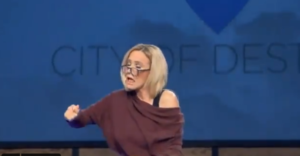 According to her the demonic confederacies that are attempting to steal the election from Trump.

She then stated at the prayer service that angels from Africa will be needed to help Trump.

Watch the video of the prayer service below

Paula White battles the "demonic confederacies" that are attempting to steal the election from Trump. pic.twitter.com/Bt3BJOkJIV 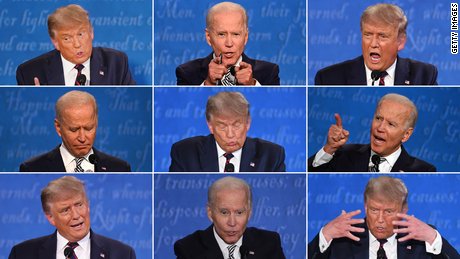 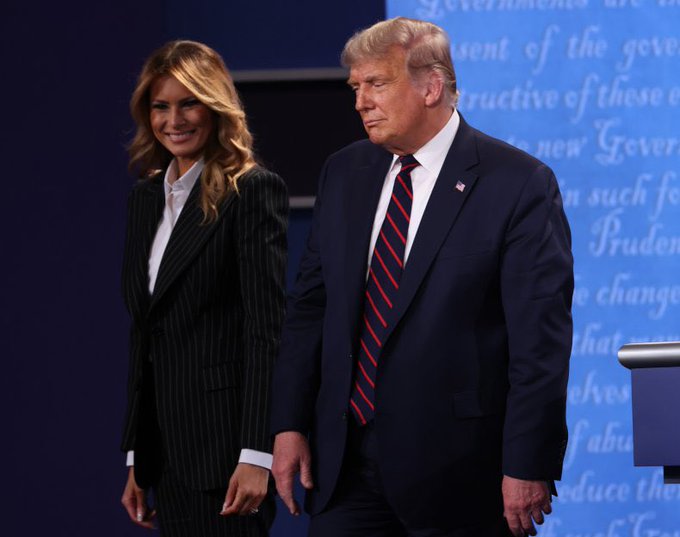