Boris Johnson was urged today to tackle the cost of living ’emergency’ and save families from soaring energy bills.

He is under growing pressure from his backbenchers to scrap the green taxes that make up a quarter of electricity bills and cost households as much as £200 a year.

He is also facing demands to honour a Brexit campaign pledge to scrap VAT on fuel – knocking another £60 off annual bills.

Some experts fear power bills could double in a ‘year of the squeeze’ – along with higher taxes and soaring inflation. Craig Mackinlay, of the Net Zero Scrutiny Group of Tory MPs, said: ‘People have no choice but to pay their bills, so millions of families will be pushed into fuel poverty. 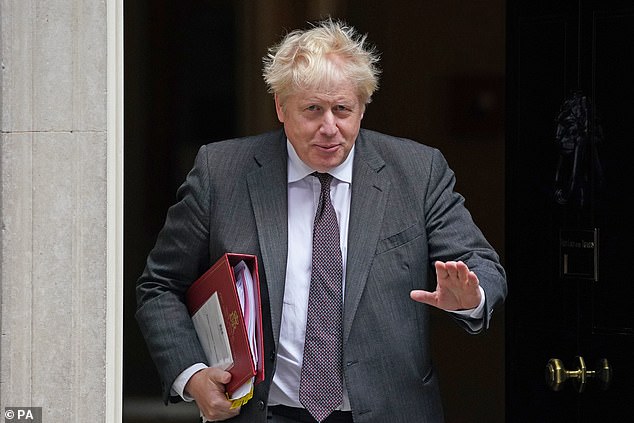 ‘But the Government has the power to prevent these inflationary pressures and save millions of families hundreds of pounds.’

He warned the Prime Minister: ‘Elections are won and lost in people’s wallets and purses. If we don’t get energy costs right we will suffer catastrophic political damage that will affect every constituency.’

The energy price cap, which sets the maximum charge for 15million customers on standard variable tariffs, is set to be raised again in April after a £139 increase in October that pushed annual bills to a record £1,277. 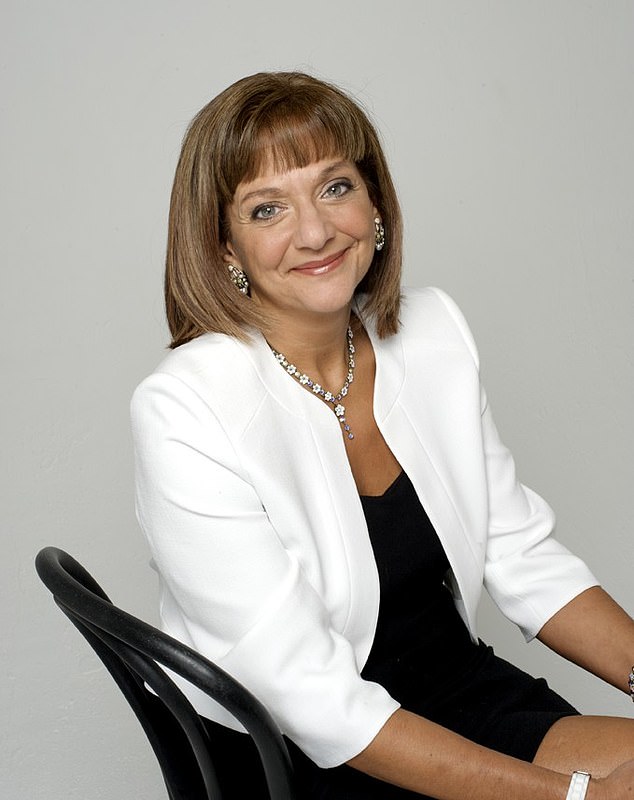 Baroness Altmann, a former pensions minister, said: ‘There are so many elderly people across the country who are already struggling with their energy bills. This could endanger their lives’

Wholesale costs have soared because of higher demand from China and lower gas supplies. Britain was hit harder than many other countries because it is one of the biggest users of gas in Europe while also having less storage capacity.

The April cap will be announced by regulator Ofgem next month and experts believe it could hit almost £2,000 a year.

Baroness Altmann, a former pensions minister, said: ‘There are so many elderly people across the country who are already struggling with their energy bills. This could endanger their lives and will certainly endanger their health. It is an emergency. Some kind of temporary reprieve, ideally on the VAT side, is really important right now.’

Whitehall officials are said to be working on a loan scheme for energy firms that would make it possible for them to avoid having to impose sudden and massive hikes on bills. Robert Halfon was among 20 signatories – including five former ministers – of a letter to Mr Johnson this weekend calling for action.

The Tory MP said: ‘I have huge worries about the rise in energy costs for hard-working people and they’re going to rise even more.

‘This is not the Government’s fault, this is because of the international price of energy, and I strongly believe, that given the price cap is going to go up this year in the spring, that the Government should look at other measures.’

He said that green levies – which subsidise renewable energy production but also pay for homes to be made more energy-efficient – should be suspended. Greg Jackson, of Octopus Energy, said the Government could axe green taxes on consumers, warning: ‘Unless action is taken, we will start to see those very, very high increases come through to the consumer market.’

Labour has been calling for VAT on fuel bills to be axed. Shadow Chancellor Rachel Reeves said: ‘Right now, people are being hit by a cost-of-living crisis which has seen energy bills soar, food costs increase and the weekly budget stretched. 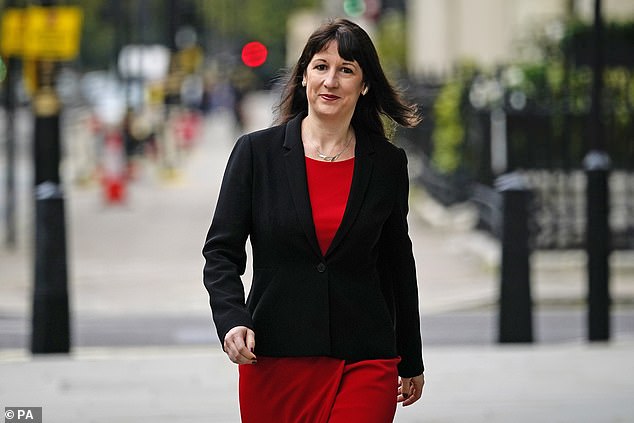 ‘That’s why Labour is calling on government to immediately remove VAT on household heating bills over the winter months.’

As many as four million households in the UK are classed as living in fuel poverty and the charity National Energy Action believes another two million could soon join them. Chief executive Adam Scorer said: ‘The Government needs to take special measures to try to help, given the particular circumstances we face.’

Campaigners fear pensioners will be disproportionately affected as they have fixed incomes and are being denied a boost to their state pensions because ministers have suspended the ‘triple lock’.

Caroline Abrahams, of Age UK, said: ‘If energy bills effectively double for most consumers this spring, compared with a year ago, it will precipitate a national emergency impacting millions of older people. Inflation is already eating into their pensions but this unprecedented hike in wholesale prices will be totally unsustainable.’

A spokesman for the Government said: ‘Protecting consumers is our top priority which is why our energy price cap will remain in place.

‘We are also supporting vulnerable and low-income households further through initiatives such as the £500million household support fund, warm home discount, winter fuel payments and cold weather payments. Domestic fuels such as gas and electricity are also already subject to the reduced rate of 5 per cent of VAT.’

How much do green taxes add to bills?

Latest figures from energy watchdog Ofgem show that 25.48 per cent of electricity bills in August 2021 went on ‘environmental and social obligation costs’. On gas bills it was just 2.46 per cent. The average household’s dual fuel bill stood at £1,184 in 2020, according to Ofgem, with £182 going on green taxes.

Who gets the money?

Mainly the Government – to pay for ‘environmental and social schemes’. These range from the warm home discount, which gives a £140 rebate each year to poor pensioners, to feed-in tariffs, which pay homeowners for energy they generate using eco technology such as solar panels.

Who brought them in?

Some were introduced under Labour but tariffs soared under the coalition government. David Cameron then reportedly told ministers to ‘get rid of all that green crap’. Green tariffs will also start to pay for a £450million scheme for heat pumps to replace gas boilers.

Arguably not – because the cost of supplying renewable energy has fallen so much. It is also argued that phasing out gas boilers should wait until the replacements are better and cheaper.

Is there another way to raise the money?

Switching the burden to general taxation is one option. The wealthy would then pay more, rather than everyone paying much the same through energy bills.