Prisoner, 66, due to be released sobs as he gets six months added to his sentence for slapping a female prison officer’s backside

An elderly prisoner who repeatedly slapped a female prison officer on her backside from his wheelchair sobbed as he was handed an extra six months onto his sentence.

Paul Morgan, 66, sexually assaulted the woman four times while serving a sentence in HMP Wormwood Scrubs in west London on July 3 this year.

Prosecutor Arfan Ahmed said the attack involved ‘degradation and humiliation’ and when the victim challenged Morgan about the attack ‘his response was to laugh and smile’.

He said: ‘It’s a male dominated prison, she’s chosen to work to rehab prisoners and she has got no option in those situations, her back is turned and there needs to be a certain amount of trust between the prisoner and the prison officer and he’s breached that trust.

‘He thinks it’s a joke and it has had a significant effect on her in terms of how she views her job.’

The victim said: ‘He slapped my buttocks multiple times with both hands.

‘I would never consent to a prisoner touching me there.’

When she rejected Morgan’s advances he responded: ‘Come on, it wasn’t hard.’

She asked him what made him think he could touch her like that and he said: ‘I just got a bit excited.’

He was ‘smiling and laughing’ as she turned to walk away.

‘I continued to walk away as I was still in shock, I felt sick,’ she said. ‘I started to feel myself get angry and upset.’

In his police interview, Morgan maintained his actions were not sexual.

He has 14 previous convictions for 46 offences, 13 of these are battery and drugs offences.

He was due to be released from HMP Wormwood Scrubs for harassment and breach of restraining order soon after he committed the attack.

Despite ‘some difficulties reading his handwriting’, Ms Armon said ‘the crux of it is he is apologetic’. 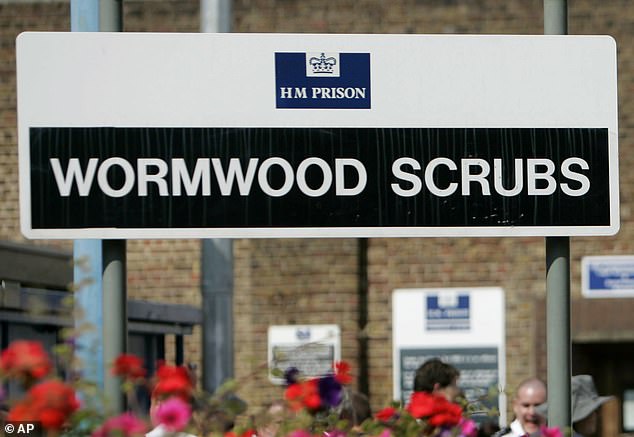 ‘His intention at the time wasn’t for any sexual gratification but he accepts he touched a private part of the officer’s body,’ she said.

Chair of the Bench, Ms Walker, said: ‘We do not find that it was a sustained attack, more that it was spontaneous.’

She said there was ‘degradation and humiliation’ and the victim was ‘vulnerable’ as ‘she was in a prison doing her job’.

Morgan, of Southall, was sentenced to six months imprisonment and he will be on the sex offenders register for seven years.

Appearing in court wearing a grey hoodie and using a walking stick, the 66-year-old sobbed as he received his sentence. 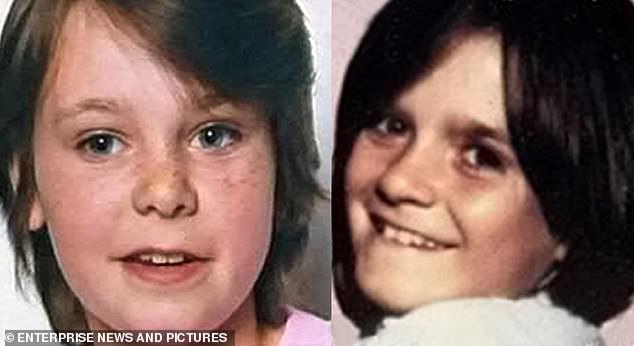 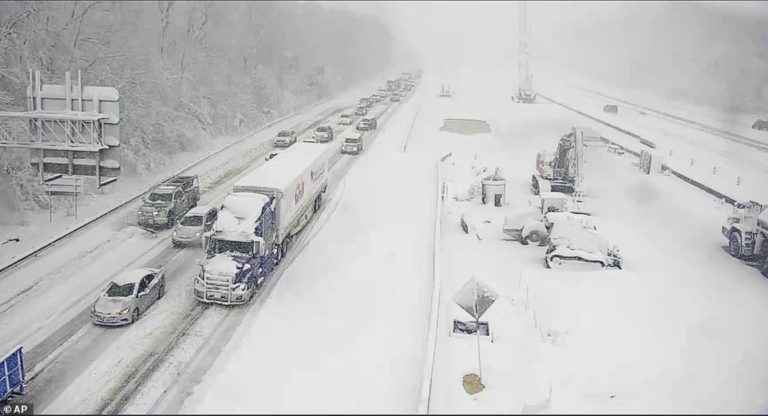 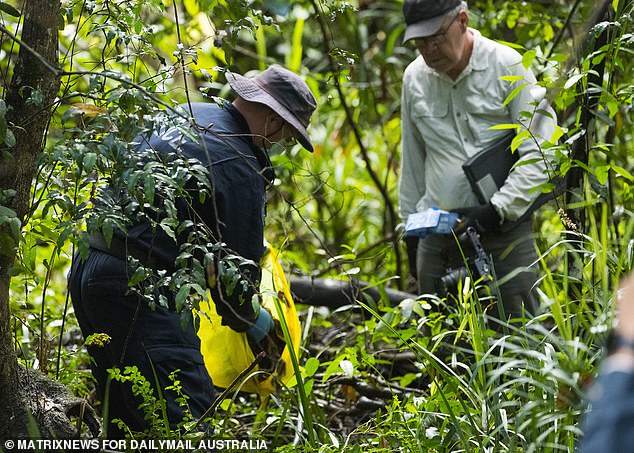 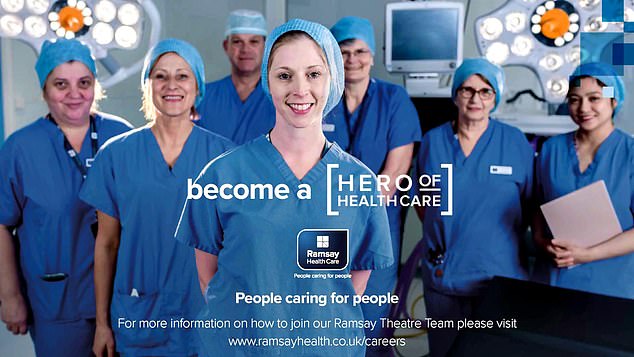 Advertisement Private healthcare firms contracted to help the NHS battle the pandemic pocketed millions of pounds in furlough cash while recording bumper profits, it was revealed today. Advertisement Health chiefs signed a series of contracts with private hospital operators worth over £2billion during the first year of Covid to ease the burden of the crisis…. 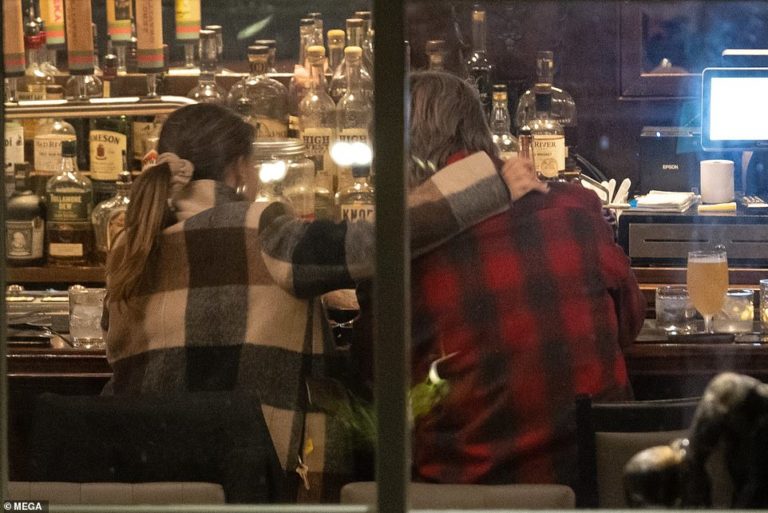 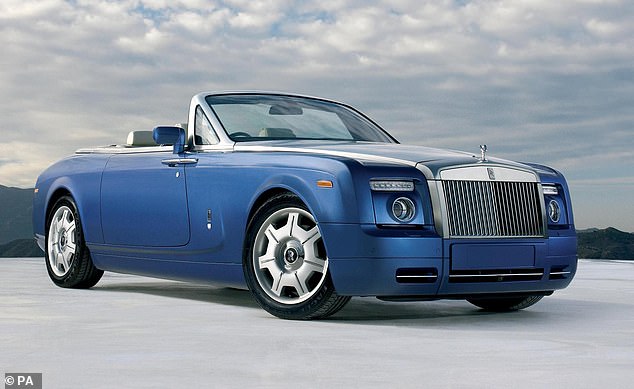 Advertisement A New York couple was sentenced to prison on Tuesday for tricking a man into stealing $4 million from his boss in order to save a woman he believed was in trouble with the mob.  Advertisement Candy Evans, 52, and her husband, Archie Kaslov, 55, were sentenced to 12 months and 30 months in…