Purchasing cocaine has become as popular as buying food or alcohol and revellers’ high appetite for the substance makes it ‘impossible’ for authorities to crackdown on the drug, according to a Sydney judge.

Danny Watfa, 26, was jailed for three years on Thursday for his involvement in running an ‘Uber Eats’ style delivery operation in Sydney.

He was arrested in Greenacre, in the city’s south west, in October 2020 during a police bust and charged with supplying drugs on an ongoing basis and dealing with the proceeds of crime.

After pleading guilty to the charges, Watfa faced a sentencing hearing on Thursday, where Judge John Pickering, SC, said the network used a business model ‘remarkably similar to a food or alcohol delivery’. 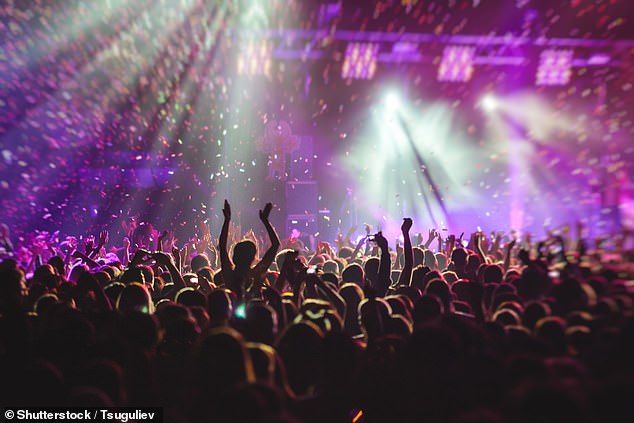 Judge Pickering said Watfa had a significant impact on the supply of drugs in Sydney during his involvement in the large-scale sale of cocaine around the inner-city.

‘It reminds you of how many people in our society are buying cocaine … it’s seemingly as popular as buying food or alcohol,’ he said, The Sydney Morning Herald reports.

Pickering said cracking down on cocaine distribution would be ‘impossible’ for the government as demand for the substance remains high and selling the drug was a serious charge.

The court heard Watfa had been involved in phone negotiations for cocaine deals often worth thousands of dollars, while ‘runners’ worked below him to deliver the drugs. 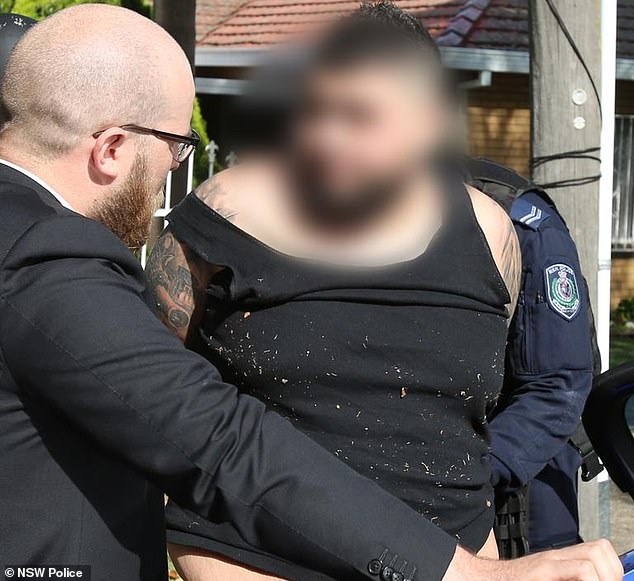 Danny Watfa, 26, faced court on Thursday, where he was sentenced over his involvement in an ‘Uber Eats’ style drug delivery operation 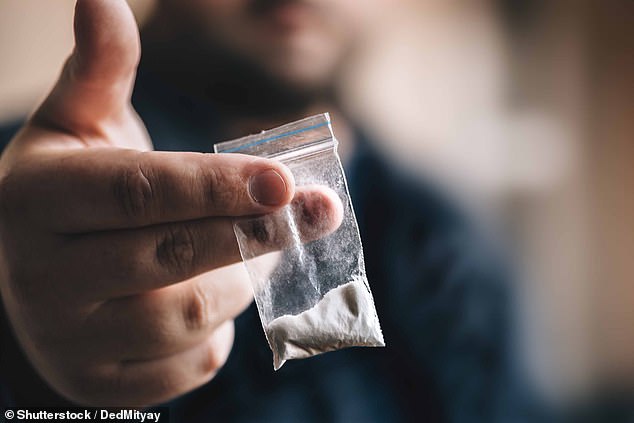 While some of the runners have already less severe sentences, Judge Pickering said Watfa’s bigger role in the operation justified a greater punishment.

‘Using the Uber Eats model, it’s not always easy to work out where someone sits in the chain,’ he said.

‘He [Watfa] was on the phone, he was the negotiator, he negotiated with people further up the chain than him.’

The court heard Watfa suffered addiction issues and needed gastric sleeve surgery and dental work which contributed to his situation.

However, Judge Pickering noted he had good prospects for rehabilitation and would benefit from a longer time on parole, giving him a non-parole period of a year and nine months.

With time already served since his arrest, Watfa will be eligible for parole on July 14. 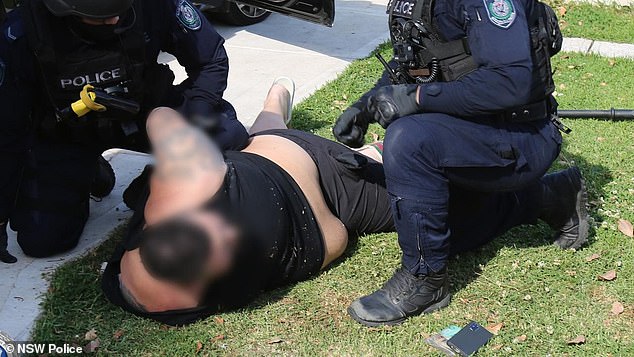 In 2020, a report by the Australian Crime and Intelligence Commission found Sydney was the cocaine capital of the country after testing sewage across the nation for drug concentrations.

The high cost – with Australia among the countries with the biggest price tag per gram – make the nation a desirable importation destination for drug distributors because of the lucrative benefits.

However, the demand for the product has run on effects, with the Australian Federal Police saying violence in Australian suburbs, perpetrated by outlaw motorcycle gangs and other syndicates, are often linked illicit drug trafficking.