Reactions from 1st debate between Trump and Biden (video)

In the early hours of Wednesday, September 30th the Presidential debate for the United States of America (USA) was held.

The debate was between incumbent president Donald Trump of the Republican party and Democratic party candidate Joe Biden the former vice president in the Barack Obama administration.

The debate was moderated by Fox news anchor Chris Wallace. 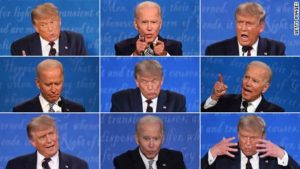 The debate was divided into six sections while issues of race, climate, law and order was discussed extensively with two minutes allocated to each candidate.

Here are some of the reactions to the debate below.

Donald Trump is an abuser who knows the majority of America wants to leave him. What's the most dangerous time in every abusive relationship? When you leave. All he's doing is just making the process of leaving as dangerous as possible like every abuser before him. https://t.co/CKeAXwmeX9

Since white men still support Trump & are "standing by" to kill minorities & anyone not in the #WhitePowerDeathCultGOP. pic.twitter.com/2oI84JEwTz

Biden and Trump sparred over each other's trade records in a first debate marked by repeated interruptions https://t.co/IunJ7rXfwK #Debates2020 pic.twitter.com/d6VWYwL42I

The Liar-in-Chief set a world record in lying at this debate.

The polling confirms it. Trump is unfit to serve pic.twitter.com/WTkTV057tu

Presidential nominees got asked about climate change at a debate for the first time in over a decade— Here's what Trump and Biden had to say about the ongoing climate crisis #Debates2020 pic.twitter.com/xQfhsRyIYM 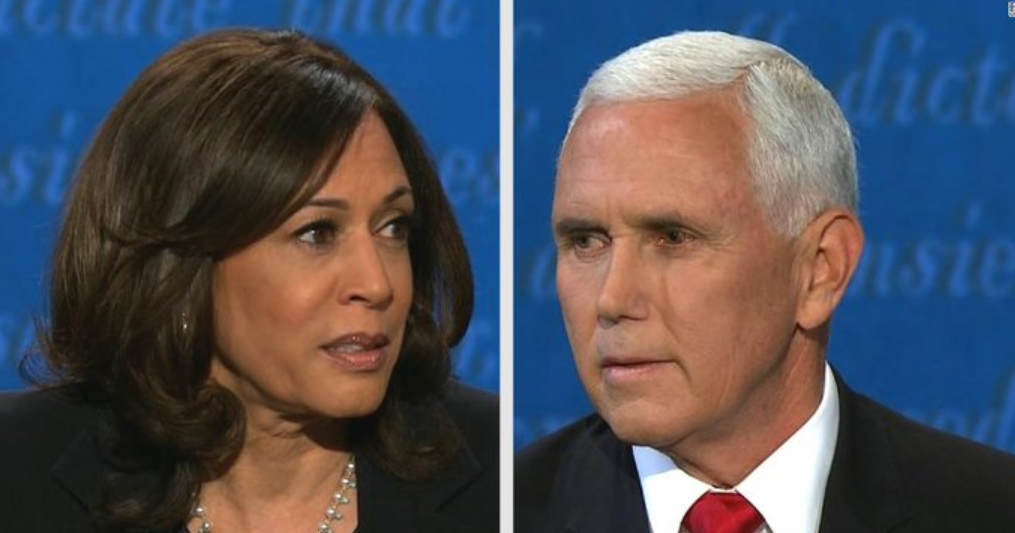 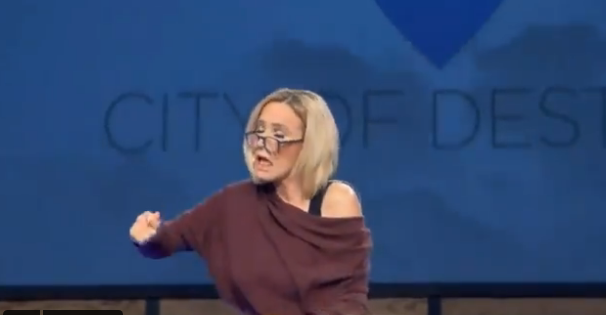