Comedian Rhys Nicholson reveals why he was dropped from I’m a Celebrity… Get Me Out of Here! two weeks before filming was due to start

Rhys Nicholson has revealed he was dropped from I’m a Celebrity… Get Me Out of Here! just two weeks before filming was scheduled to begin.

The comedian, 32, revealed on the I’ve Got News For You podcast he was meant to appear on the Channel 10 reality show in 2018 but was dumped and replaced by Bernard Tomic.

‘I got all the needles for it… like, proper rabies needles and stuff, which really hurt by the way,’ he said, referring to the vaccine requirements to enter South Africa. 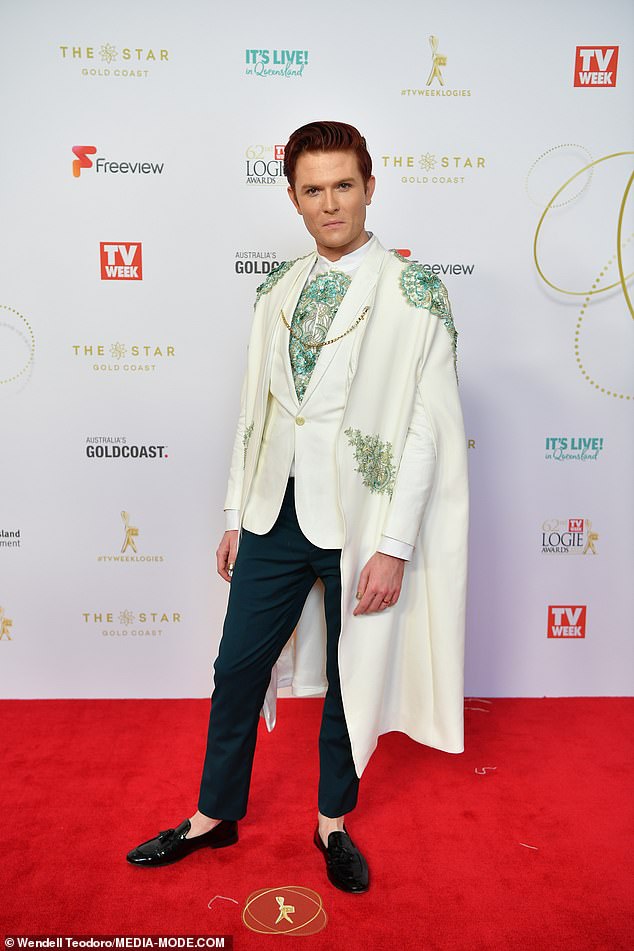 RuPaul’s Drag Race Down Under judge Rhys Nicholson (pictured) has revealed why he was dropped from I’m a Celebrity… Get Me Out of Here! two weeks before filming was due to start

‘And two weeks before I was meant to go, they bumped me.’

‘It was the year that Tomic went in, so I reckon I was probably replaced by Tomic, and then he p**sed off anyway.’

Rhys went on to say he was ‘pretty annoyed’ about being dropped as he was going to be paid ‘a lot of money’ for his appearance.

‘I got none of that money,’ he added. ‘I had kept it a secret for a long time and it was going to change my life.’ 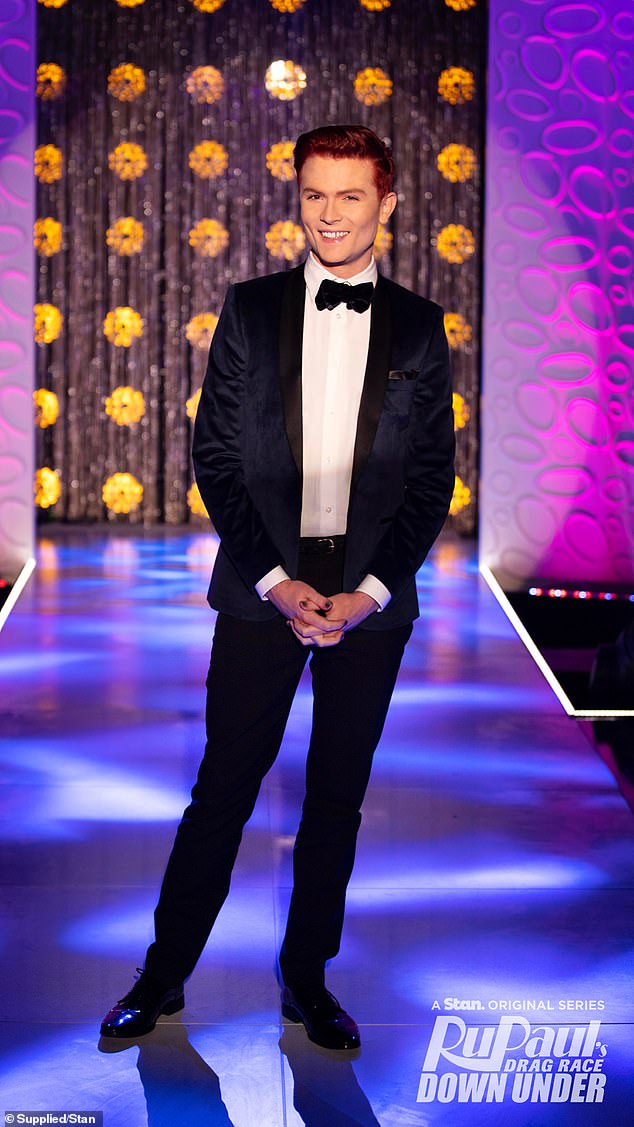 The comedian, 32, revealed on the I’ve Got News For You podcast he was meant to appear on the show in 2018 but was axed and replaced by Bernard Tomic

He also revealed he’d been asked to appear on I’m a Celebrity three times since but has declined.

Bernard called it quits after his second day in the jungle during the 2018 season.

He joined comedian Fiona O’Loughlin to undertake an aerial obstacle course that required him to wear a pair of goggles that made everything appear upside down. 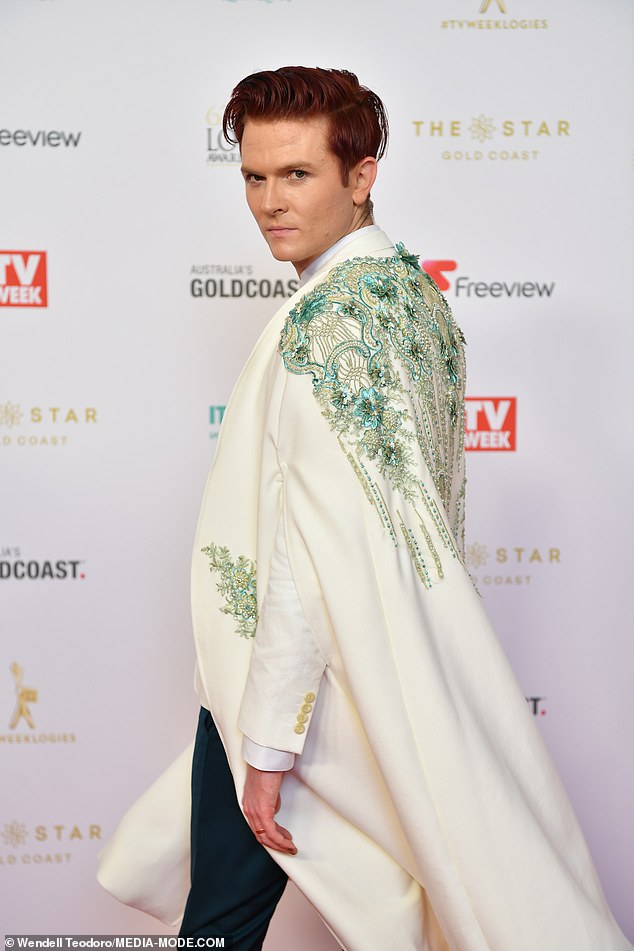 ‘I was pretty annoyed about it because… it was a lot of money, so much money, and I got none of that money,’ he said

Although Fiona was calling out directions for her co-star to follow in order to grab the winning stars, it was all too much for Bernard.

‘I am really sick. I am about to vomit, I am out, I am so sick,’ he said while still hanging from the ledge.

Revealing he’d ‘never felt so ill before’, he called out those famous words: ‘I’m a celebrity, get me out of here!’ 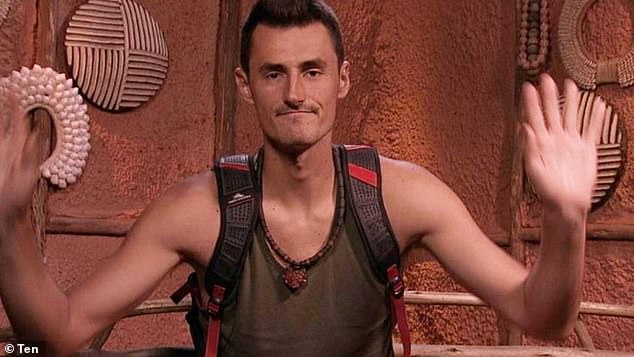