Barbadian singer, actress, and businesswoman Robyn Rihanna Fenty is in the news.

Rihanna is in the news after she lent her voice to Lekki Toll Gate protests in Nigeria. 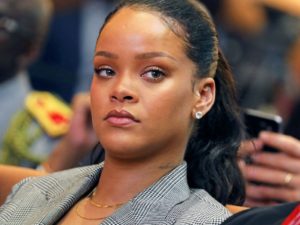 The quote was a response to a tweet by Amnesty International which said, “Amnesty International was informed that several protesters, were arrested and have been detained. Several sources, including video evidence; tell harrowing stories of widespread use of torture and other ill-treatment against detainees. #EndSARS #LekkiTollGateProtest”