Ryan Gosling reflects on how his career goals have changed throughout the years: ‘I felt my job was just to get work’

Ryan Gosling reflected on how his goals have changed now that he’s solidified his place in Hollywood.

The 41-year-old actor discussed his evolution throughout the years, going from someone who tried ‘just to get work’ to now being decisive about his imprint on the film landscape.

Sitting down with British GQ, the La La Land star spoke on his ever-evolving career goals and how he now takes into consideration the reciprocity of movies between actor and audience. 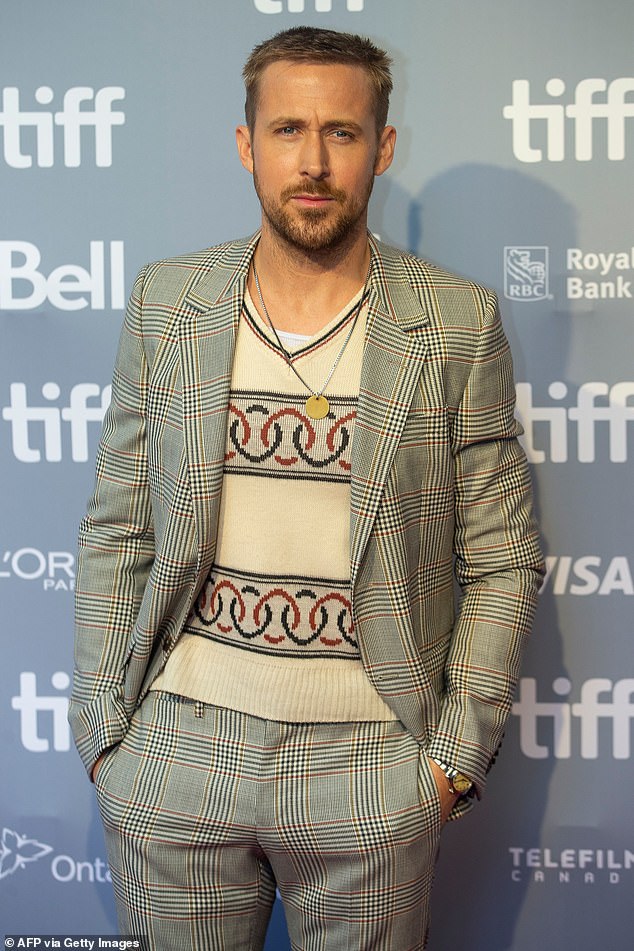 Evolution: Ryan Gosling, 41, discussed how he’s evolved as an actor throughout the years, going from someone who tried ‘just to get work’ to now being more decisive about his imprint on the film landscape; pictured 2018

The Tag Heuer spokesman — whose earliest gig was on The Mickey Mouse Club — reflected on how he once viewed his job as highly simplistic.

‘I felt my job was just to get work. I was trying to pay my rent and maybe get some health insurance,’ he said of his earlier working days.

Once his career picked up he said he set a new goal which was ‘just to take on roles that would challenge me.’

After only taking on projects that personally spoke to him or varied his resume in the mid 2000s, Gosling said he started to consider the audience not only himself.

‘That got boring, because it was for an audience of one,’ he said of the manner by which he chose roles. 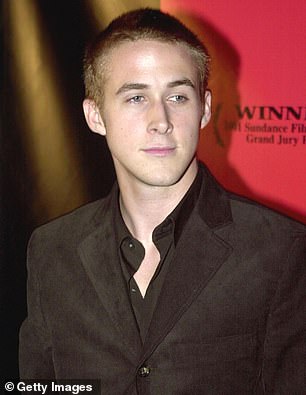 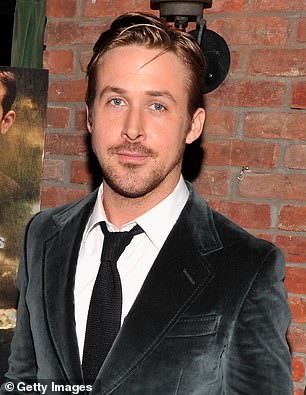 Shift in thinking: Sitting down with British GQ , the La La Land star discussed his ever-evolving career goals and how now takes into consideration the reciprocity of movies between actor and audience

‘Movies are also made to be watched by other people. I’ve tried to look for films that can work for us both,’ he maintained.

Despite his evolution, he has continued to have an unwavering love for action movies, and is set to play a stuntman in an upcoming film directed by David Leitch.

‘Action films are a big part why I fell in love with movies. And I think when I learned that a lot of the time it wasn’t the actors doing the stuff I was most excited by, I was very intrigued by who those people were.

Gosling continued to say that the stuntmen who performed ‘some of our favourite and most iconic movie moments,’ deserved more ‘credit’ and that the ‘opportunity to explore that world and what drives them is really interesting to me.’