Earlier today at the floor of the Senate, the Chairman, Senate Committee on Army, Senator Ali Ndume of Borno South Senatorial District, raised a motion that the Serbice Chiefs should resign for lack of performance over the years and especially the recent killings of Soldiers in the Northeast and Northcentral regions recently by Boko Haram Terrorists and Armed Bandits. 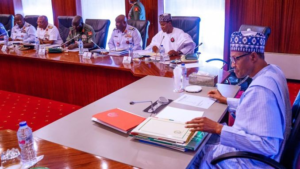 Fadahunsi said: “The additional prayer is that the present corps of service chiefs should step aside for the new ideas to come in so as to improve our security situation.”

The Motion was subjected to a voice vote and the House upheld that the Service Chiefs should resign.

However, the Prseidency has relied the Senate stating that only President Buhari can terminate the appoints of the Service  Chiefs who have been in  office since 2015.

The Presidency responded via one of the official twitter handles of the Presiedent.

SERVICE CHIEFS: POSITION OF PRESIDENCY ON RESOLUTION BY THE SENATE

The Senate on Tuesday adopted a resolution calling on the Service Chiefs to resign or be sacked due to the multi-pronged security challenges in the country. “

“The Presidency notes the resolution, and reiterates that appointment or sack of Service Chiefs is a Presidential prerogative, & President Muhammadu Buhari, in his capacity as Commander-in-Chief of the Armed Forces, will do what is in the best interest of the country at all times.” 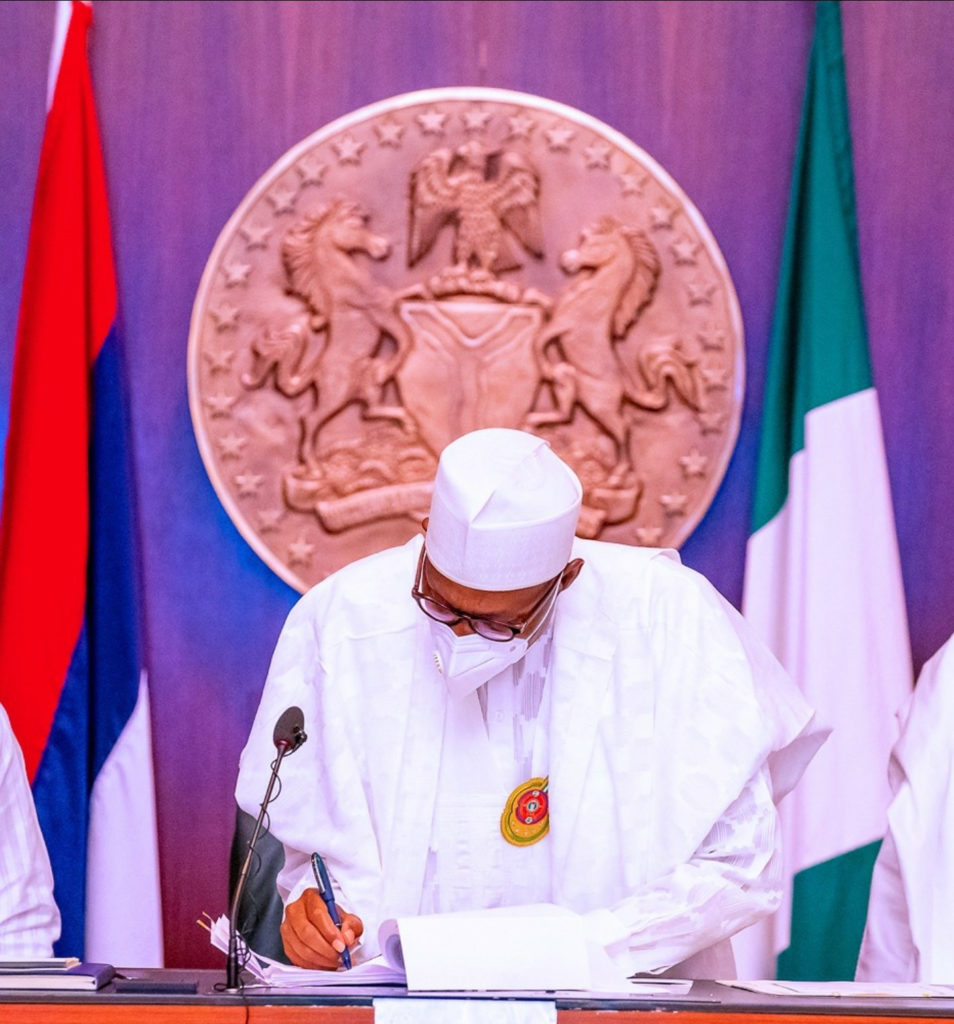 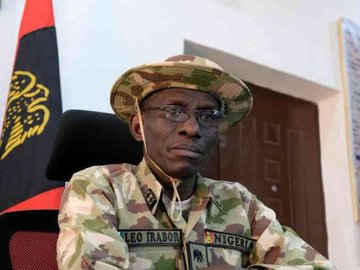 The newly-appointed Chief of Defence Staff, Lt General Lucky Irabor has indicated that poor road network in some areas of Borno State has been a… 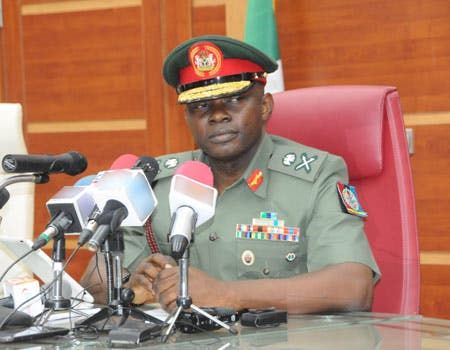 After 42 years of service to Nigeria, former Chief of Defense Staff, General Gabriel Olonisakin was given a heroic welcome by his family members, friends…