A former mobster claimed The Godfather star James Caan, who passed away on Thursday, was associated with the mob and had to ask a New York crime boss for permission to be in the iconic film.

Gravano then claimed that Caan, 82, was connected to the mob and was present when the actor allegedly asked Colombo family boss Joe Colombo for permission to star as Sonny Corleone in The Godfather.

‘He was in the mob,’ Gravano told a confused Kelly. ‘James Caan was in — was hooked in with the mob.’

‘I was there when he came down and asked permission to be in that movie. I was there with Carmine Persico,’ Gravano said, referencing another Colombo family boss allegedly present. ‘Joe Colombo gave him the role. He was connected with the Colombo family.’

Despite Kelly’s skepticism, Gravano doubled down and said that while Caan was not a made member of the mob – given that he was Jewish born from German immigrants – he was an associate of the Colombo family. 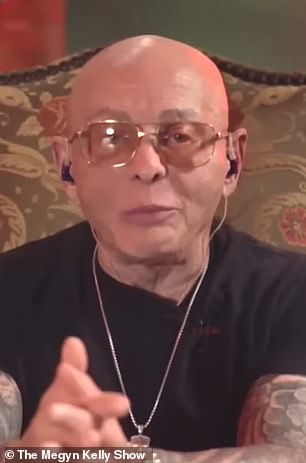 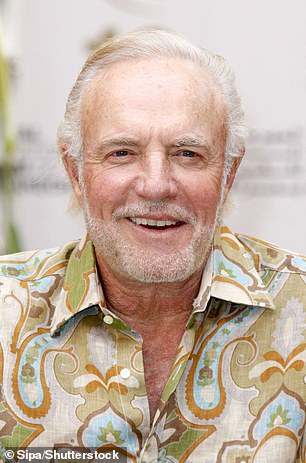 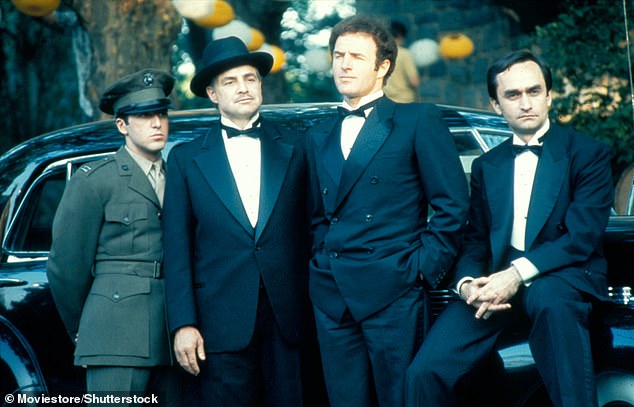 Caan (second from the right) is best known for his breakout role as Sonny Corleone in 1972 crime film The Godfather, which won him an Oscar nomination. He is pictured with co-stars (L-R) Al Pacino, Marlon Brando, and John Cazale 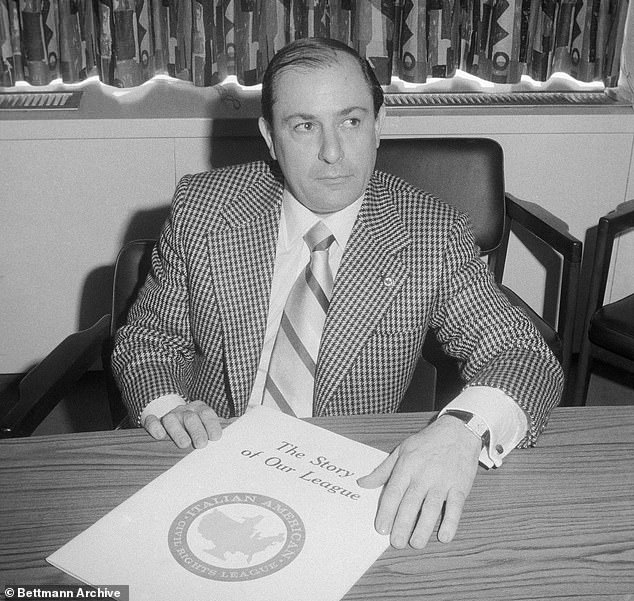 Taken aback by his comments, Kelly asked Gravano to elaborate on his claims against the late actor.

‘It’s an associate of the mob,’ Gravano said of Caan’ alleged connections. ‘In other words, he’s on record now with the mafia as an associate.

‘He’s not a made member. He’s not one of us, but he’s an associate of the Colombos. Just like [Frank] Sinatra was,’ he added, referencing the famed singer who often flaunted his ties with the mafia.

Startled by the claims, Kelly apologized to her viewers as she could not immediately verify his ex-mobster’s claims.

‘I feel uncomfortable if none of this is true, disparaging him on the day of his death,’ she said as she moved the conversation away from Caan.

Gravano was a high-ranking mafioso who arranged and carried out murders for John Gotti in the 1980s before secretly partnering with the FBI in 1991 and helping bring down 39 mobsters – including Gotti, head of the Gambino crime family.

In exchange for acting as a government informant, Gravano was given a five-year sentence in 1994, but released after one year later because of time previously served.

Throughout his criminal career, he admitted to killing 19 people – including his best friend.

A representative for Caan did not immediately respond to DailyMail.com’s request for comment. 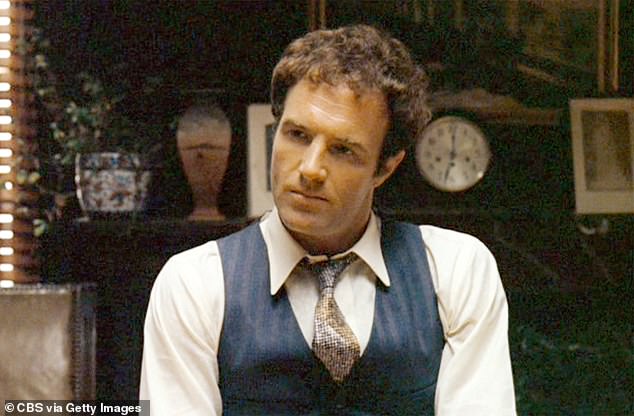 Gravano claimed Caan (above) needed permission from the Colombo family to be able to star in The Godfather, which led to the actor’s success 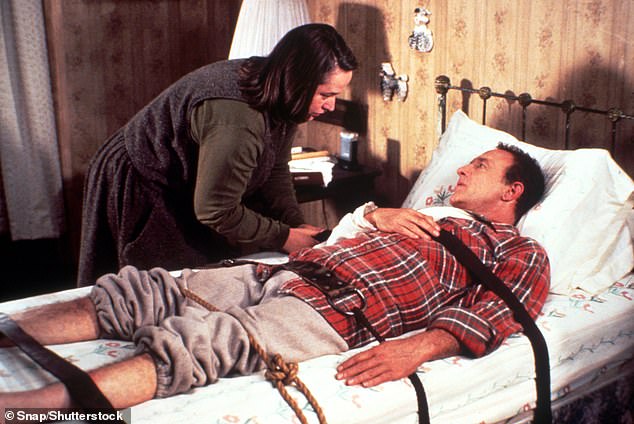 Caan returned to full-fledged stardom opposite Kathy Bates in Misery in 1990. The pair are pictured together in the film 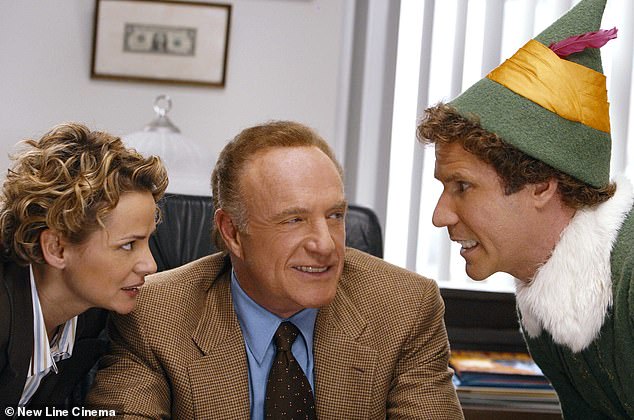 He revealed the reason a sequel to Elf will never happen is because Will Ferrell, 53, and director Jon Favreau, 53, do not get along; from left, Amy Sedaris, Caan and Ferrell 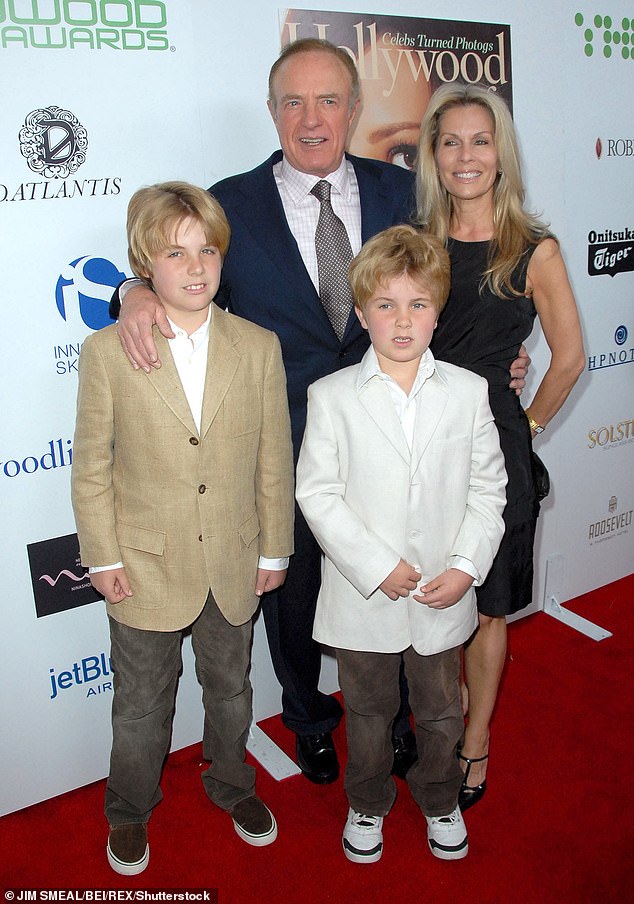 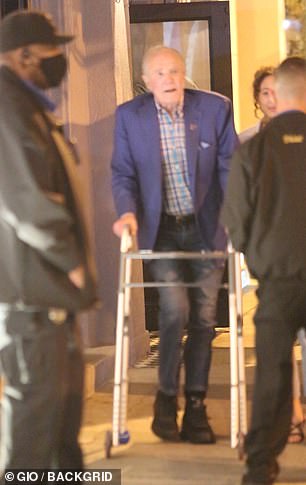 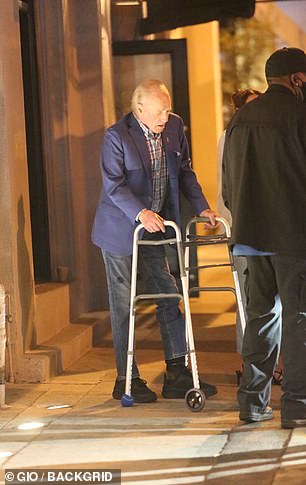 Caan, the son of a German-Jewish butcher, grew up in New York City and played football at Michigan State University, before discovering his passion for acting.

He became a common face at the Playboy Mansion during the 1970s and 1980s after rocketing to stardom and was known to love to party.

He managed a staggering six-decade career despite drug problems, outbursts of temper and minor brushes with the law.

Caan had been a favorite of Francis Ford Coppola since the 1960s, when Coppola cast him for the lead in ‘Rain People.’

He was primed for a featured role in ‘The Godfather’ as Sonny, the No. 1 enforcer and eldest son of Mafia boss Vito Corleone. Sonny Corleone, a violent and reckless man who conducted many killings, met his own end in one of the most jarring movie scenes in history.

For decades after, he once said, strangers would approach him on the street and jokingly warn him to stay clear of toll roads.

Despite Coppola’s fears he had made a flop, the 1972 release was an enormous critical and commercial success and brought supporting actor Oscar nominations for Caan, Robert Duvall, and Al Pacino. 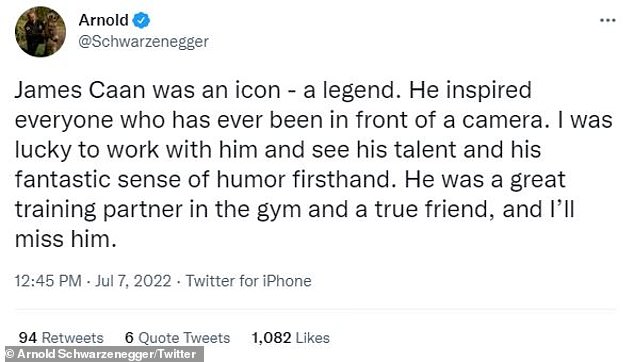 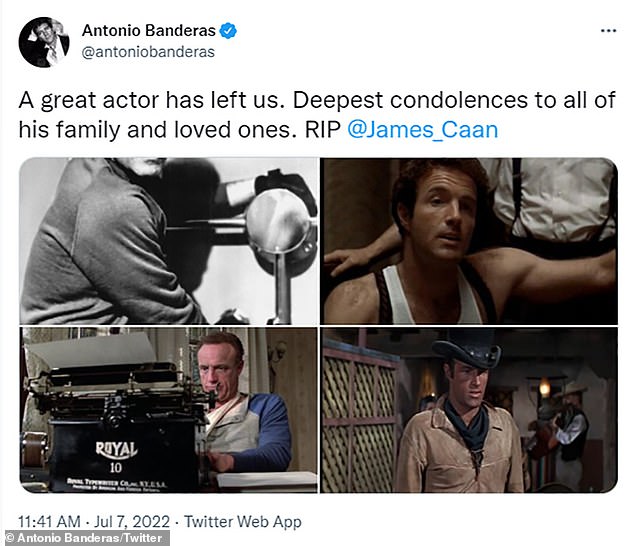 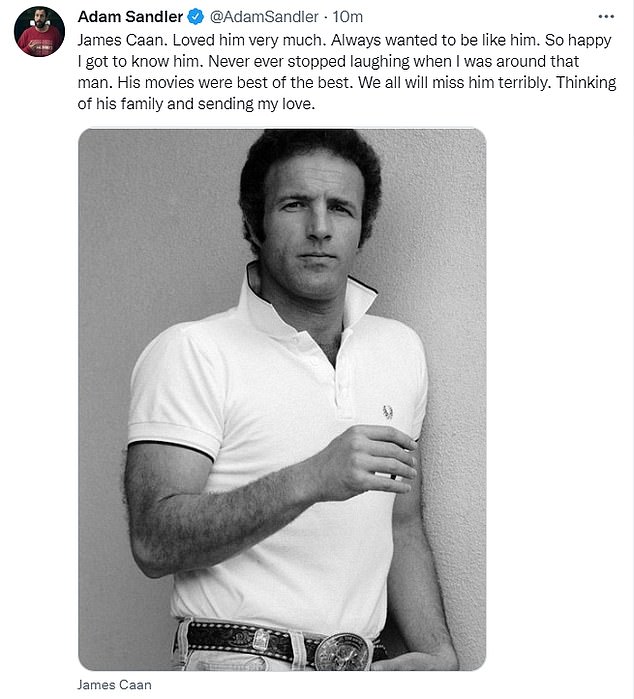 Tributes flooded in for the star – who was featured in Misery, Elf and Mickey Blue Eyes, along with more than 100 other movies – led by fellow Godfather star Al Pacino, who called the late actor his ‘fictional brother and my lifelong friend.’

Caan’s family said in a post on his Twitter on Thursday: ‘It is with great sadness that we inform you of the passing of Jimmy on the evening of July 6.

‘The family appreciates the outpouring of love and heartfelt condolences and asks that you continue to respect their privacy during this difficult time.’ They signed it off saying ‘end of tweet’, as the actor would do.

His manager Matt DelPiano added: ‘Jimmy was one of the greatest. Not only was he one of the best actors our business has ever seen, he was funny, loyal, caring and beloved.

‘Our relationship was always friendship before business. I will miss him dearly and am proud to have worked with him all these years.’

Caan’s passing comes just over a month after fellow gangster actor Ray Liotta passed away in his sleep in the Dominican Republic.

He passed away in bed at Casas del XVI in Zona Colonial in May just weeks after filming started on a new project called Dangerous Waters.