No less than seven armed bandits have laid their weapons in Zamfara State in a bid to turn away from their criminal activities and embrace peace.

In a ceremony which took place at the State House in Zamfara, the armed bandits surrendered 14 AK-47 rifles and other dangerous weapons they use in terrorising the Northwest region.

According to Daily Post, the repentant criminals took oaths and promised the Zamfara State Government never to return to such criminal activities again. 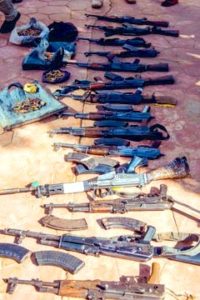 However, the armed bandits pleaded with the state government to ensure their safety after surrendering to the state as they the point of being possibly attacked by dogged members of the criminal group. 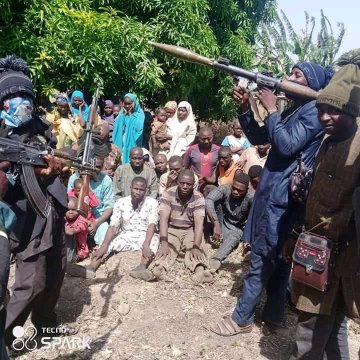 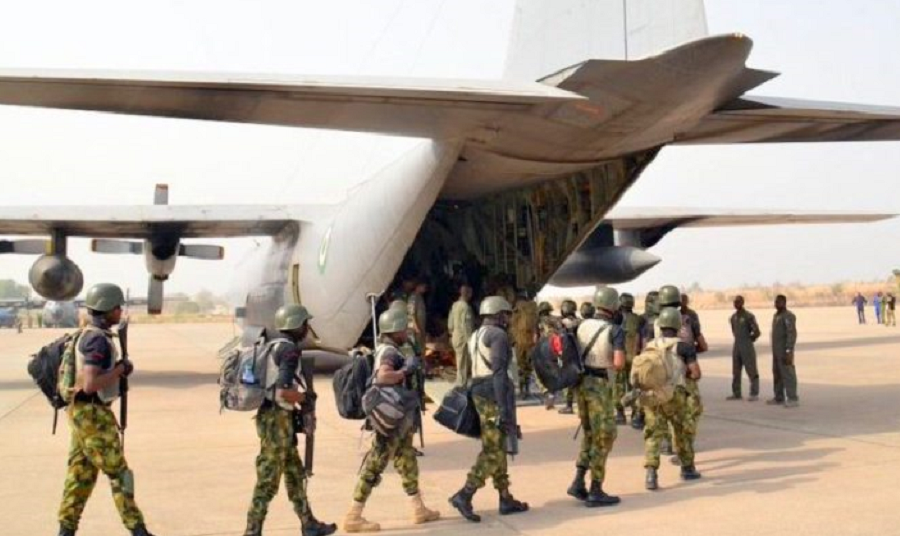