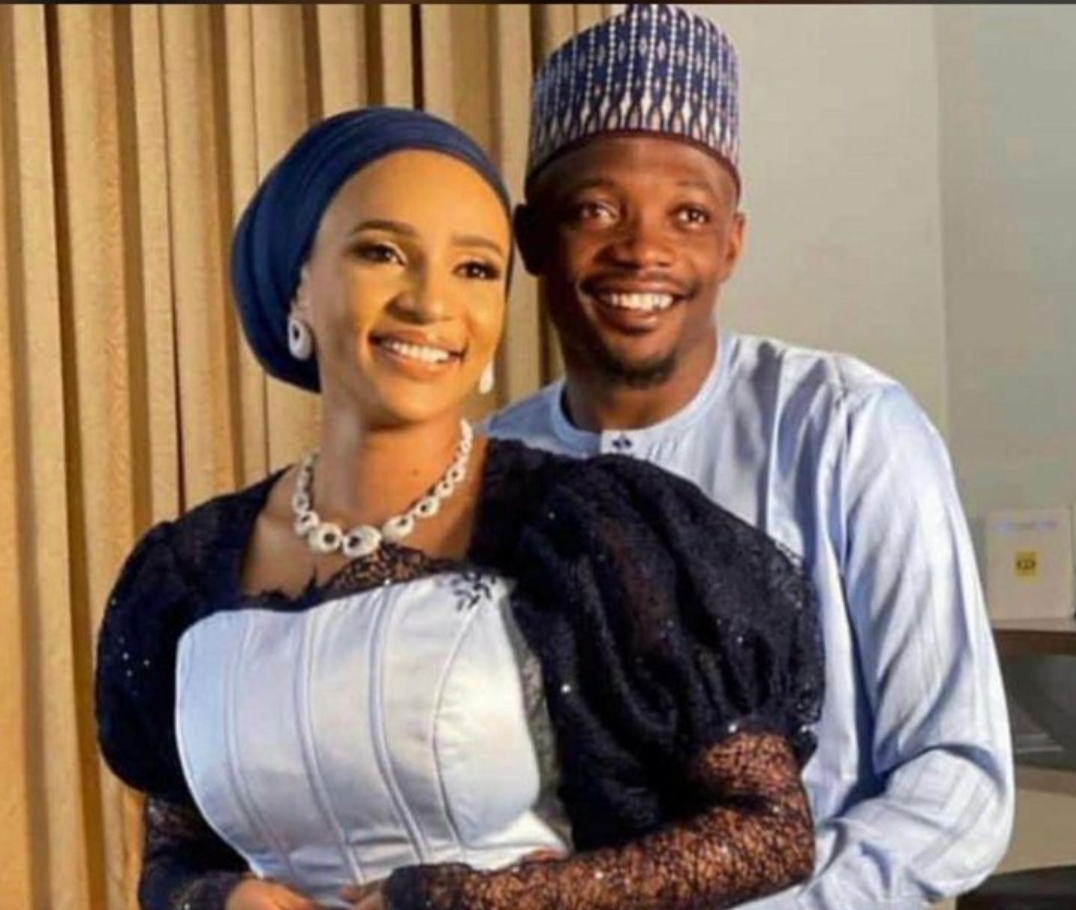 Super Eagles captain, Ahmed Musa, in a quiet ceremony over the weekend has married a second wife identified as Mariam.

Ahmed Musa’s marriage to Mariam comes after his first wife Juliet Ejuei gave birth to their second child in August 2020.

The Kano Pillars striker married Juliet in 2017 following the collapse of his marriage with Jamila with whom he had two children that same year.

It is unclear when Ahmed Musa began his relationship with Mariam but following their union, Mariam now assumes the position of his second wife. 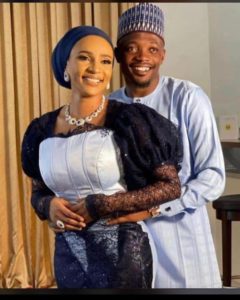 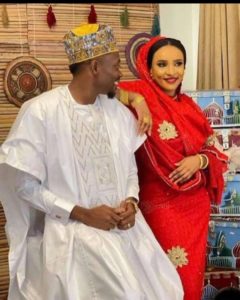 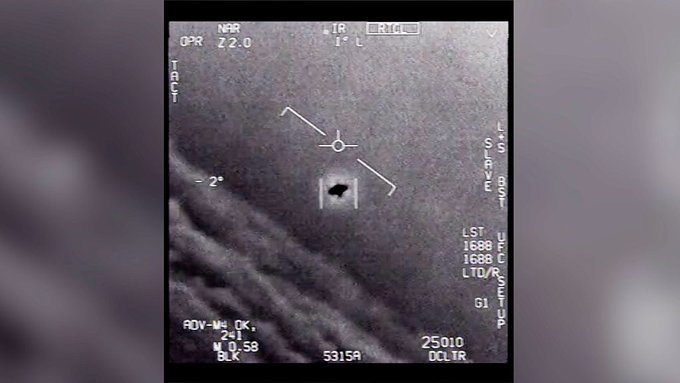 Advertisement Footage has surfaced online of a possible Unidentified flying object (UFO) possibly Alien engaging with the United States of America Navy. There have been several videos of UFOs back in 2017 which circulated around the news outlets. The US Navy F/A-18 Super Hornet, a twin-engined fighter, recorded footage of the UFO which was traveling… 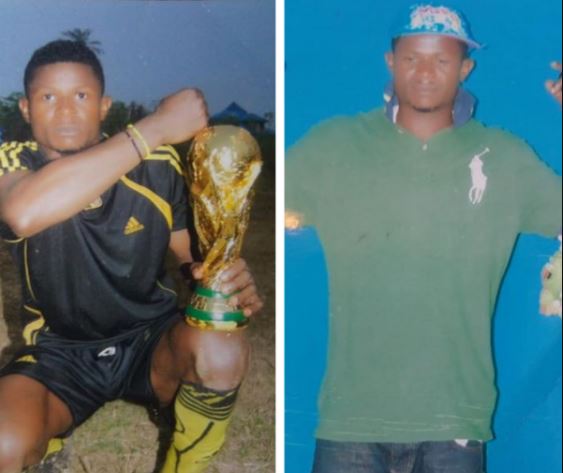 Advertisement 26-year-old man in Akwa Ibom killed by Police officer A family is requesting for equity following a 26-year-elderly person, Emmanuel Ukpong Dickson, was shot dead by a cop in Eket Local Government Area of Akwa Ibom State. The casualty was purportedly killed by the official in their family compound at Idua Eket at around… 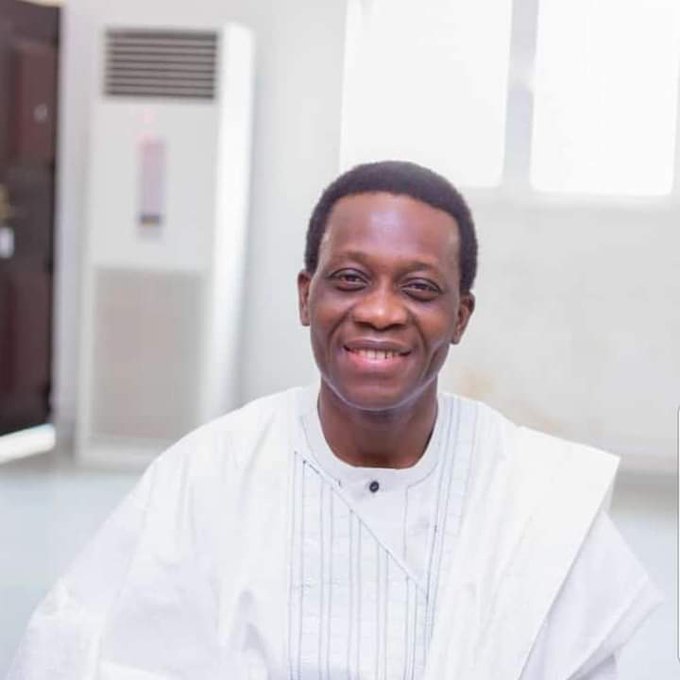 Advertisement RCCG overseer Enoch Adeboye breaks silence on son’s death There is news about Pastor Enoch Adeboye The General Overseer of The Redeemed Christian Church of God (RCCG). Pastor Adeboye has broken his silence following the death of his son, Dare Adeboye. On Tuesday, May 4, 42-year-old Pastor Dare, died in his sleep in his… 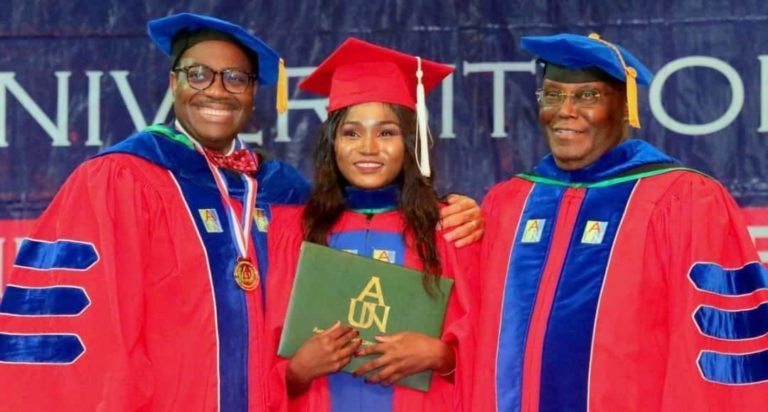 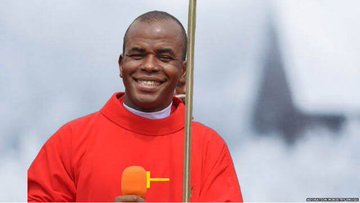 Advertisement Residents of Enugu took to the streets, some in motorcades as they celebrated the return of the Spiritual Director of Adoration Ministry Enugu on Wednesday afternoon. Father Ejike Mbaka was reported to have gone missing on Wednesday morning after reports suggested that he must have been picked up by security operatives. However, the operatives… 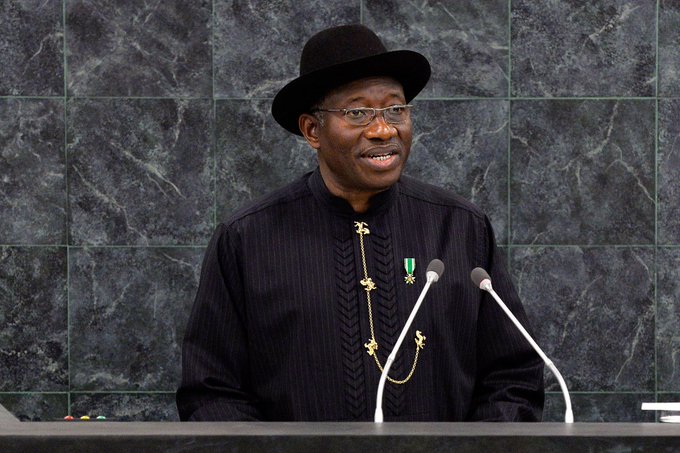 Advertisement Nigeria’s ruling party, the All Progressive Party (APC) has said that it will welcome former President, Goodluck Jonathan to the party if he decides to defect from the opposition party, the People’s Democratic Party (PDP). While responding to the question of whether the former President will join the party before the 2023 election, National…