It seems getting married to two women at the same time is a new trend in town now except if I’m backward in the “transaction” of riding the nuptial cord.

Recall that we reported that a man in Delta State plans two marry two women at a time later this month.

A man identified as Bashiru Ahmad Abaji is now married to two women; Zinab and Nasifat in a  quite elaborate ceremony.

A Facebook user, Abdulkareem Laruba Danlami Dida shared pictures of the man and his two women in a post. 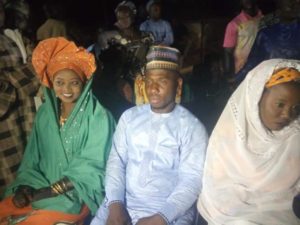 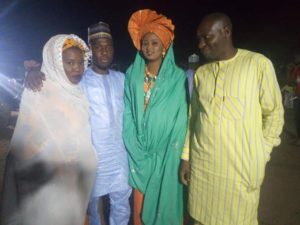 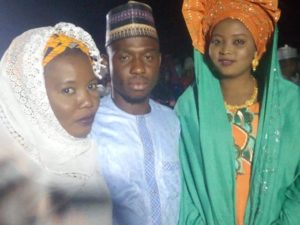 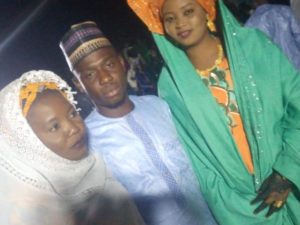 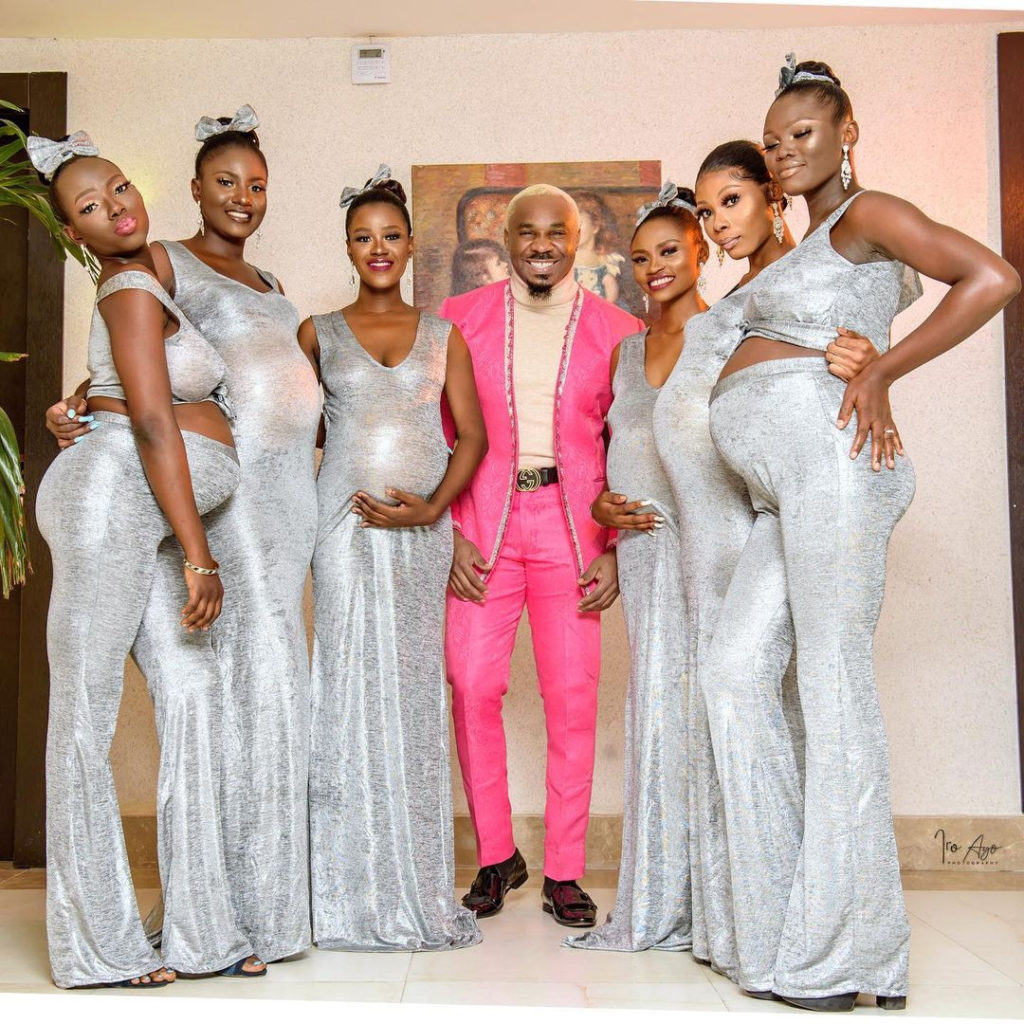 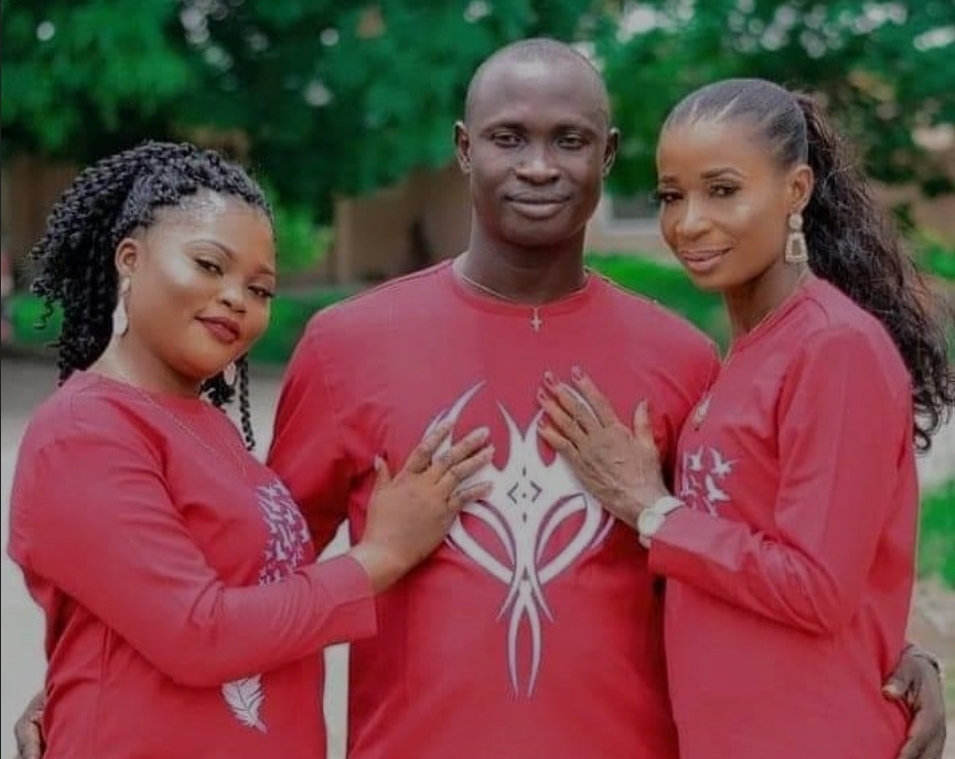 A man set to wed two women on the same day in Delta State has got people talking on social media. The man identified as… 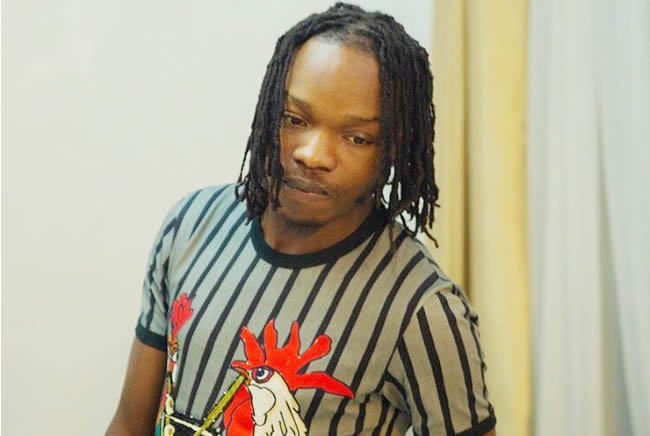 The subject; “Whose duty is it to cook, men or women?” is one of the most divisive topics especially when it comes to married couples… 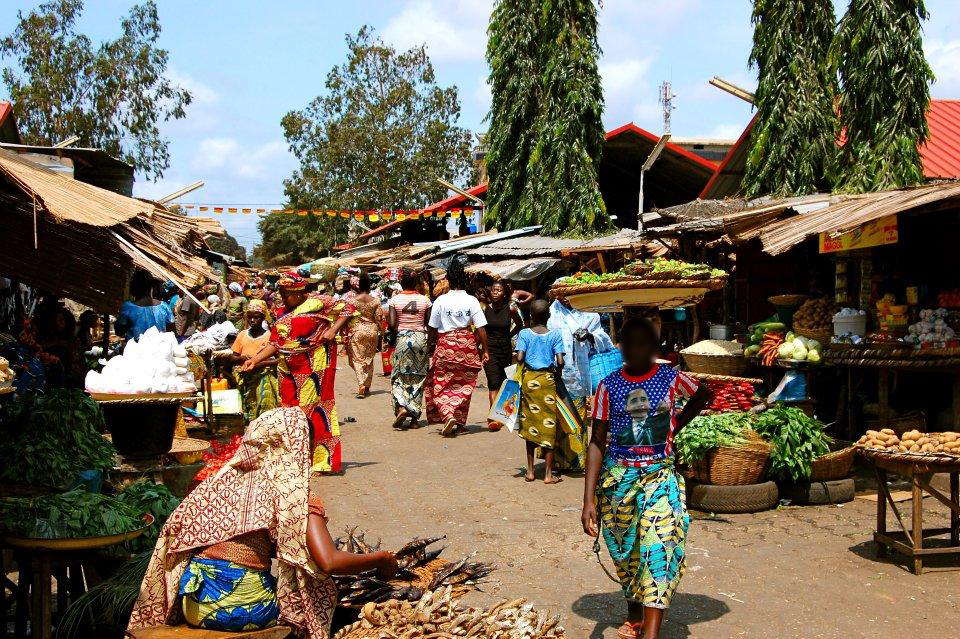 In accordance with one of  its mandates; to eradicate poverty in the land, the Federal Government has disbursed a sum of N20,000 each to the… 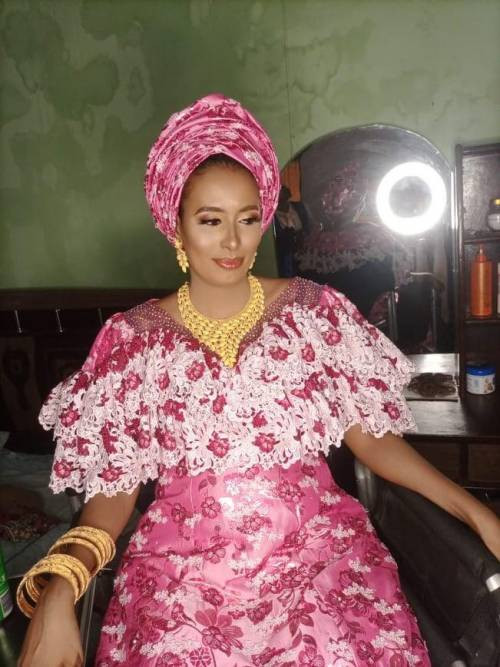