See reaction of Buhari, Davido and others to the death of former Ghanian President Jerry Rowlings

Jerry John Rawlings Ghana’s former President has died at the age of 73.

Before twice being elected president in multiparty polls he led two coups, first in 1979.

The whole world in Africa has commented on the death of Ghanian President Jerry Rowlings. 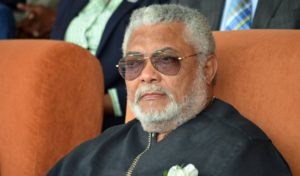 President of Nigeria Muhammadu Buhari and Star musician Davido have sent their condolences.

See the reactions to the death of Jerry Rowlings below

President @MBuhari sends heartfelt condolences to government and people of Ghana over passing of the country’s former President, Jerry Rawlings, 73, affirming that the entire African continent will sorely miss the sterling qualities of the great leader.

From his early days as a young revolutionary, to his later years as a renowned statesman and pan-Africanist, Jerry Rawlings always led from the front and matched his words with his actions. pic.twitter.com/IYfbtiZceK

The passing away of former President Jerry Rawlings, an illustrious son of Africa, who worked tirelessly and passionately for Africa, is very sad. Big loss to Ghana and Africa. My condolences to his dear wife Nana and family and to the Government and people of Ghana. RIP. pic.twitter.com/azlnk2qtOZ

Jerry Rawlings was an African giant. His tenure as leader of Ghana remains emblematic with the restoration of that country. Even after office, he stood tall for African unity and renaissance. pic.twitter.com/8nsU0OlCiU

When Jerry Rawlings took power in 1979 he ordered the execution of senior military officers, including two former heads of state. All were convicted by secret military tribunals of misusing their positions to enrich themselves while in office. 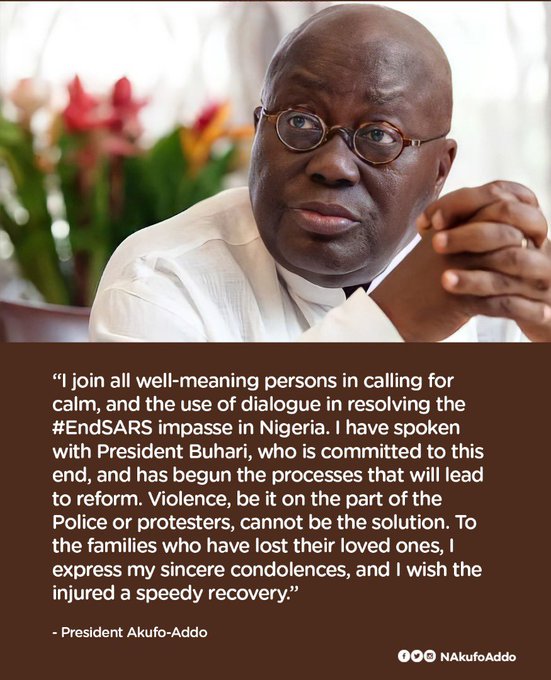