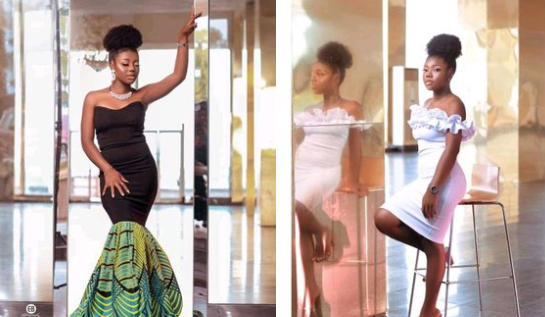 A young lady named is Deborah Tushima has reportedly been poisoned on her birthday because on an iPhone 11.

Reports say that Deborah was celebrating her birthday with close friends and family on Saturday, July 4th when he all of a sudden slumped and died shortly.

The birthday was held in Markurdi, the capital of Benue state. While the Nigeria Police Force (NPF)  detectives investigate the case, sources say, she was poisoned. 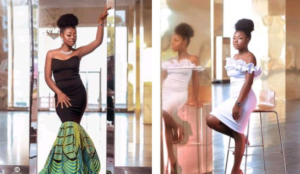 The cause of her death has sparked outrage on Twitter and other social media platforms.

The rumors are intensifying that she received a birthday gift of an Apple iPhone 11 from a friend which sparked jealousy and led to her being poisoned.

The deceased was a well known make up artiste in Benue before she passed and many have taken to social media to morn her death.

See the reactions below

How can you poison someone because of IPhone 11 ?? Herh this world is crazy 😪😪💔

Poisoning someone cus of IPhone 11 in 2020? People don’t want to learn? The same guys that murdered a jumia delivery agent for iPhone 7 are possibly still in Jail till now. What’s this crazy obsession over iPhone that will still chop your money. Ah na wah o! 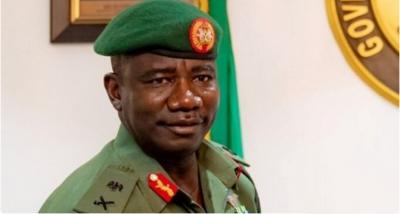 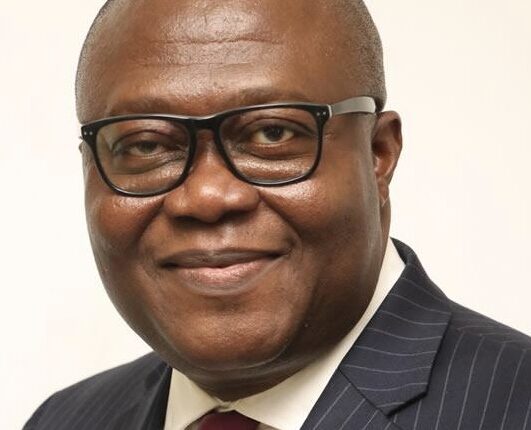 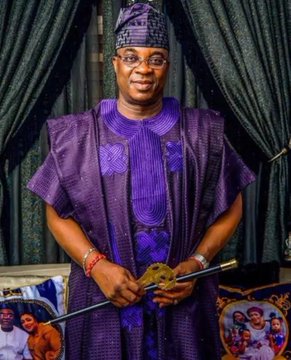 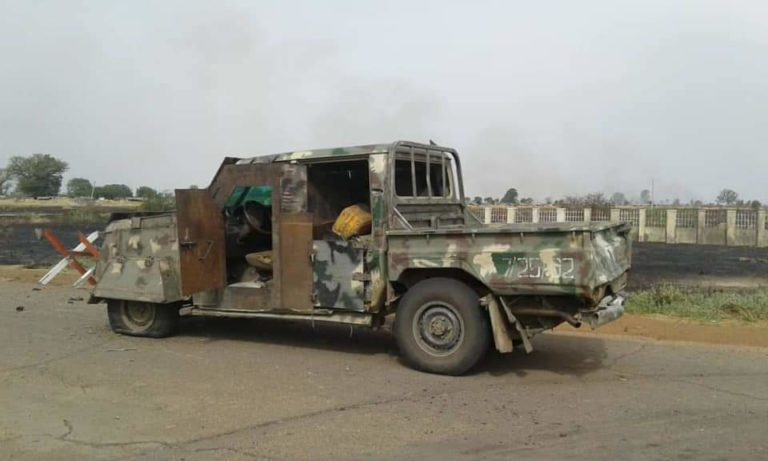 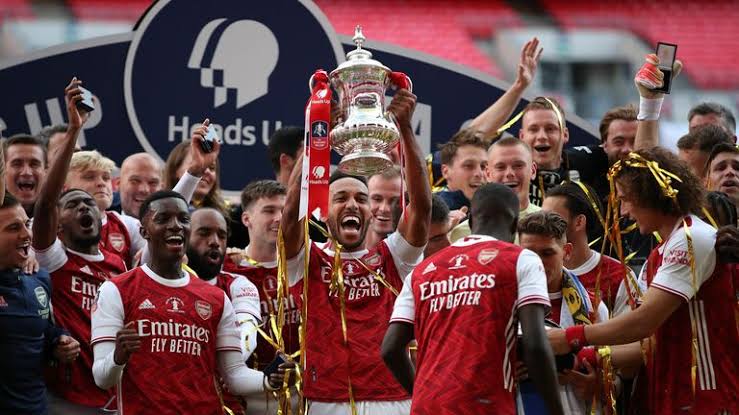 Players’ rating: How Arsenal performed in 14th FA Cup title win against Chelsea By Toju Sote Emiliano Martinez (6): The Argentine made an important save from Mason Mount before being beaten by Pulisic’s fine finish. Rob Holding (6): Quietly effective on the right of Arteta’s back three. Enabled Luiz and Tierney to move further afield… 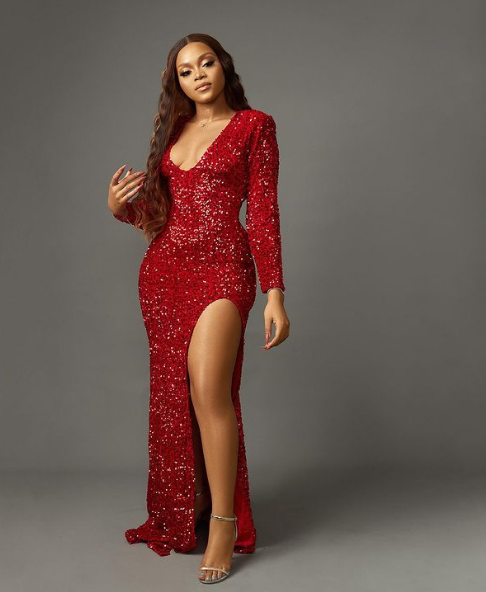 BBNaija star Lilo turns 24, see photos There is news about a contestant from the 2020 Big Brother Naija (BBNaija) lockdown edition. The news is about an entrepreneur Lilo Aderogba who was among the first to be evicted from the reality Television show. Lilo turns 24 today, February 6th as she was born on the same…