Jubilations rocked most of the country when the news broke late Thursday evening that the #KankaraBoys kidnapped from Government Science Secondary School in the Kankara Local Government Area of Katsina State, northern Nigeria on the 11th of December have been released.

No less than 346 #KnakaraBoys were kidnapped from their dormitory by suspected bandits who came in motorbikes and guns as they shot sporadically in the air to scare people away.

The news of their release gave rise to celebrations both offline and online as the #KankaraBoys journeyed in Military and Police vans from Tsefe in Zamfara State to Kankara, Katsina State.

President Muhammadu Buhari, who has been severely criticised since the incident happened took to his verified Twitter page to celebrate the release of the #KankaraBoys.

“I welcome the release of the kidnapped students of Government Science Secondary School, Kankara.

Our administration is fully aware of the responsibility we have to protect the lives and property of all Nigerians.

I ask Nigerians to be patient and fair to us as we deal with the challenges of security, the economy, and corruption. We will not relent.

See pictures of the #KankaraBoys after their release👇 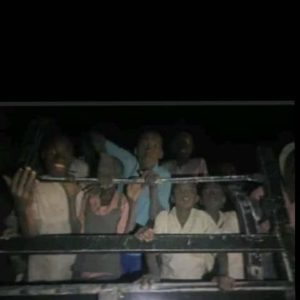 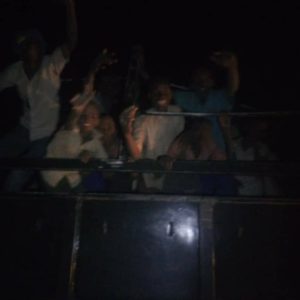 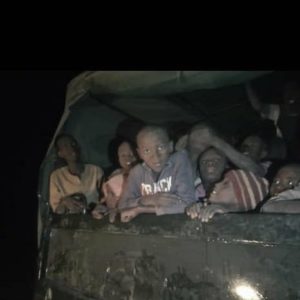 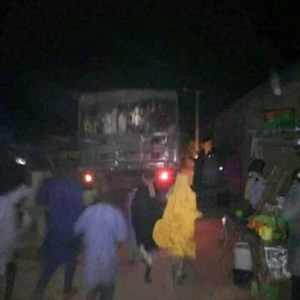 Few hours before their release, a video that showed where the boys went viral on social media as one the visibly traumatised boys called on the government not to involve the local vigilantes or military in an attempt to rescue them. Instead, negotiations should be used.

Footage of the abducted kankara boys in the custody of boko haram gang led by Shekau… They look so terrified and distraught#BringBackOurBoys #kankaraboys pic.twitter.com/JdDZsWZ5la