Former Minister of Aviation, Femi Fani-Kayode let all hell loosed as he tongue-lashed a Daily Trust correspondent; Charles Eyo who asked him who was bankrolling him on his inspection tour of PDP states in the South.

The former Minister tongue-lashed the Journalist during a press briefing in Calabar for asking such “a stupid question” and also accused him of collecting brown envelopes from politicians in the video that went viral on social media yesterday.

Femi Fani-Kayode was quoted as  he said;

“What type of stupid question is that?

“Do you know who you are talking to?

“I will not take any question from this man?

“Which bankroll, to do what, who can give me money for anything?

“I could see from your face before you got here how stupid you are.”

Although the former Minister has withdrawn his usage of the word “stupid” he used in insulting the Journalist but social media, especially  Twitter users apparently are yet to forgive him as they lampooned him with a scene from the classic Yoruba movie; “Saworoide” which showed how corrupt chiefs insulted a Journalist after he asked them where they got money to buy their exotic cars.

~ Tunde Kelani released this film “Saworoide” in 1999 ( Nigerian political drama film ) – 21 years later, everything he talked about in the film is still happening. It tells you one thing, the country hasn’t changed & that’s sad.

As for TK, he’s a proper legend! https://t.co/rzNNwxRzbz 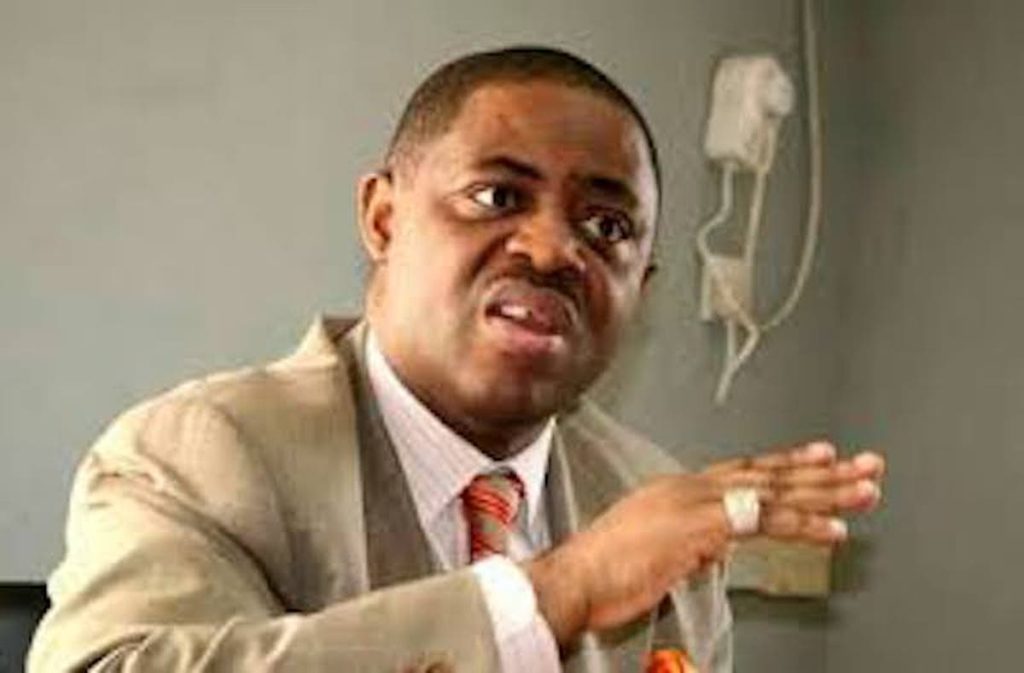 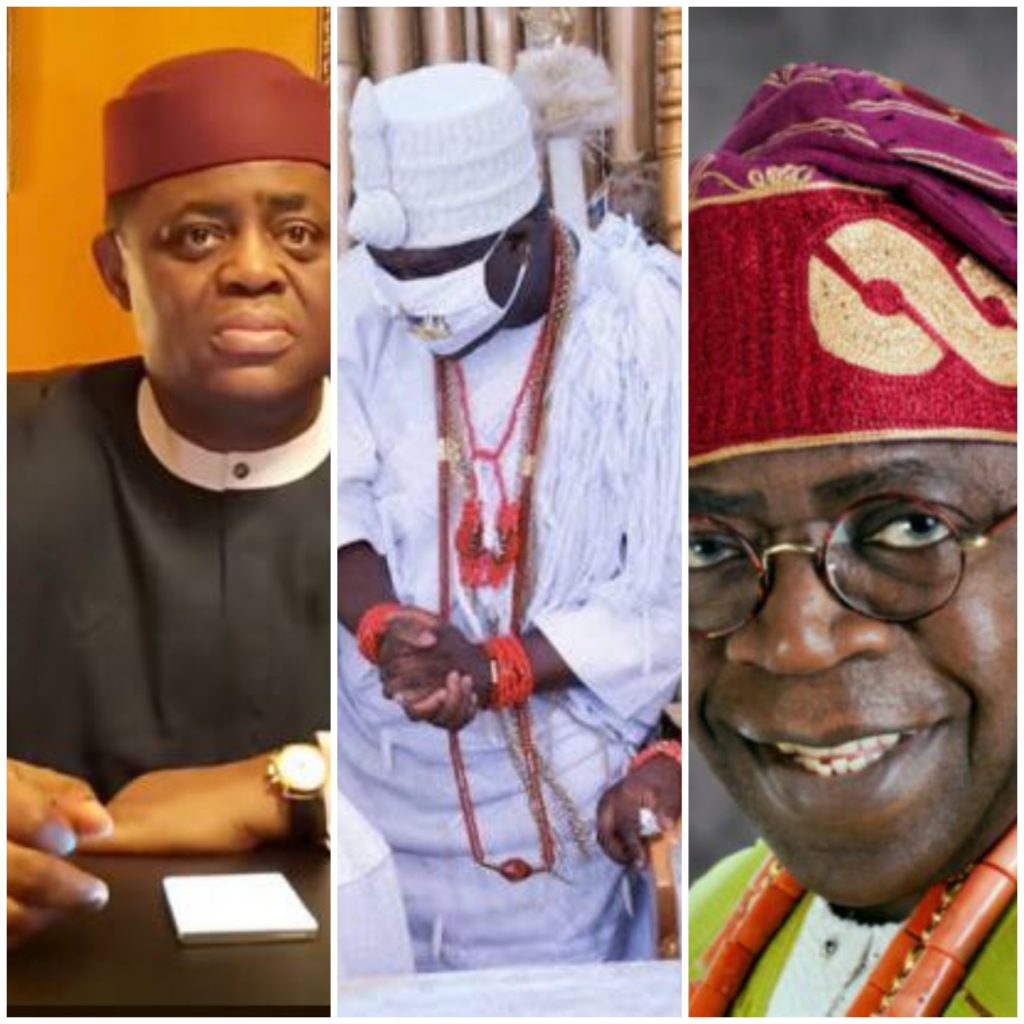 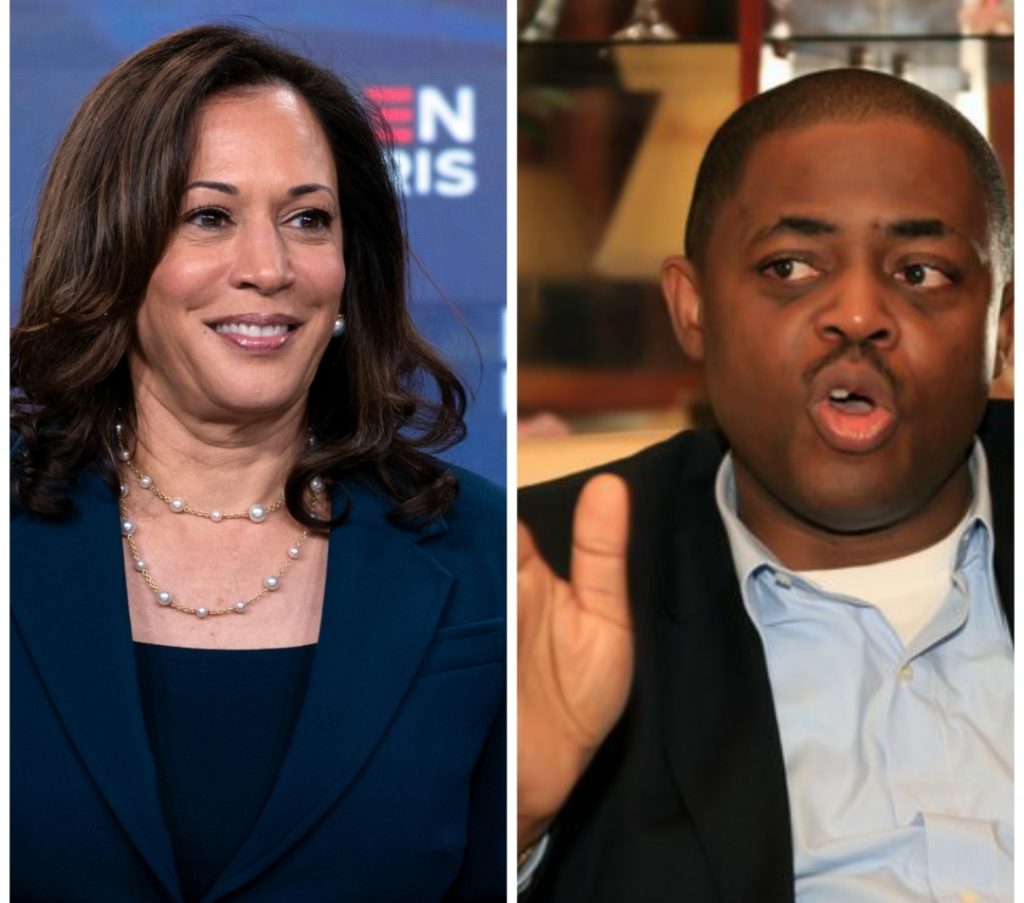 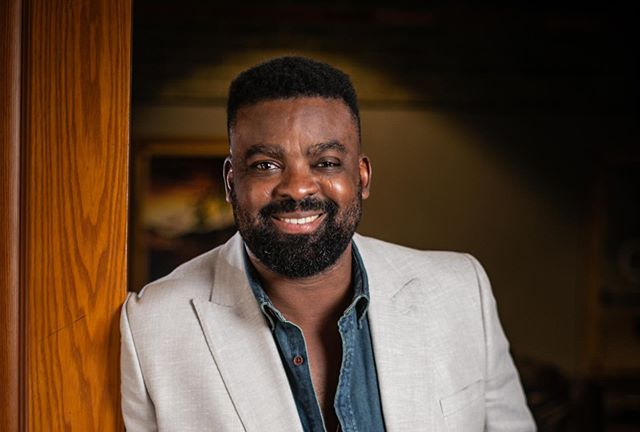 Popular filmmaker and director, Kunle Afolayan has lashed out at a Twitter user who queried him after watching his latest movie, “Citation” The Twitter user… 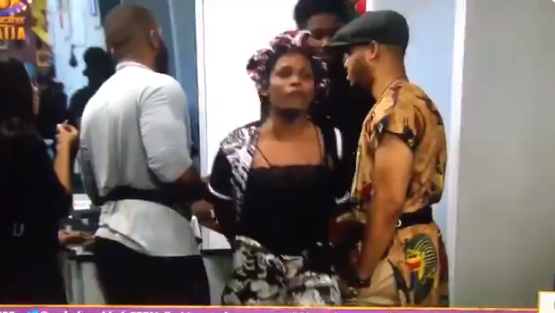