American actor Wentworth Miller is in the news after voicing his opinion for playing gay roles.

He took to his official Instagram account to give his thoughts on why he wants to play gay roles.

Wentworth is known for his breakut role as Michael Scofield in Prison Break.

On Instagram he said, “So many messages of support and encouragement… Thank you. I’m taking it in. I only hope – thru my acting/writing, what I share online – that energy is returned in some way/shape/form…

I didn’t anticipate my previous post going so far, so fast, and feel motivated to offer a follow-up…

Am I saying gay actors (gay men, specifically) should only play gay parts? No. I was speaking for myself. At this point in my life/career, it’s what feels interesting, inspiring, right.

PB was challenging, onscreen and off. Did anyone involved tell me, explicitly, to bury my gayness for the show’s sake? No. Had I already received enough messaging from Hollywood/the larger culture/the schools I went to/my family of origin such things go unspoken lest you risk punishment, losing rights/privileges? Yes. One of the ironies of the closet is I became my own jailer. “Prison Break” indeed. (I’ve said it before – the universe has a sense of humor.)

I haven’t spent my career on “Pose” and “Looking.” Didn’t work out that way. What I’ve done is a lot of action-adventure, and that’s come with a diverse fanbase. Within that is a homophobic subgroup and their shit’s been washing up on my shore. They dig “Michael” but have a problem with me. It’s got that “Love the Sinner, Hate the Sin” energy. They’d prefer I keep quiet, dial it down. Don’t Remind Them.

My gayness was largely erased (by me, for starters) in the first decades of my career. It is my want, now, to center it in a way that cannot be missed by myself or anyone else. – W.M.” 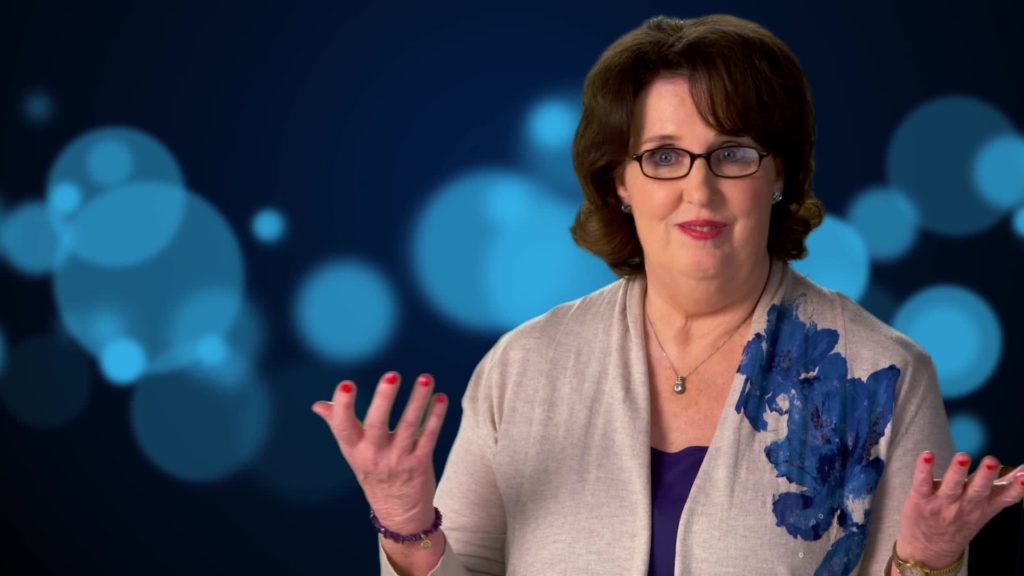 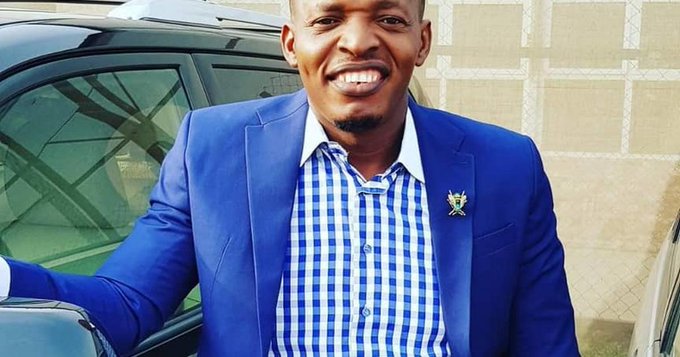 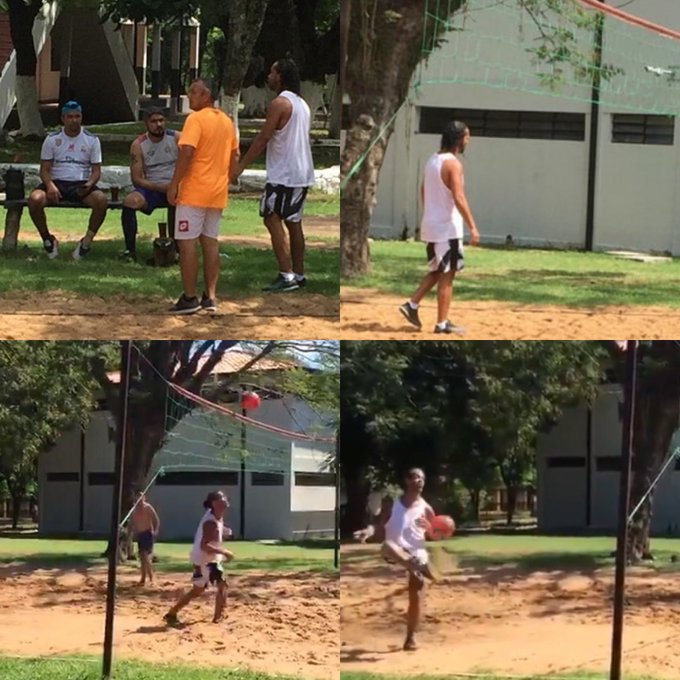