A ‘vicious’ sex attacker who raped a homeless woman and taunted her afterwards saying no one would believe her has been jailed for over 16 years.

Mohammed Tarik, 21, stalked his victim through central London before attacking her in a lonely spot near St Thomas’ Hospital on November 11, 2019.

She was left with a bloodied and bruised face after an ordeal lasting 30 minutes.

A remorseless Tarik then told the victim no one would believe her or care if she reported the crime because she was homeless.

CCTV footage showing Tarik was featured on Crimewatch but the appeal did not lead to him being identified as the attacker.

Two years later, on October 30, 2021, Tarik attempted to chat up another woman in Paddington. When she refused his advances, he dragged her down an alleyway and assaulted her. 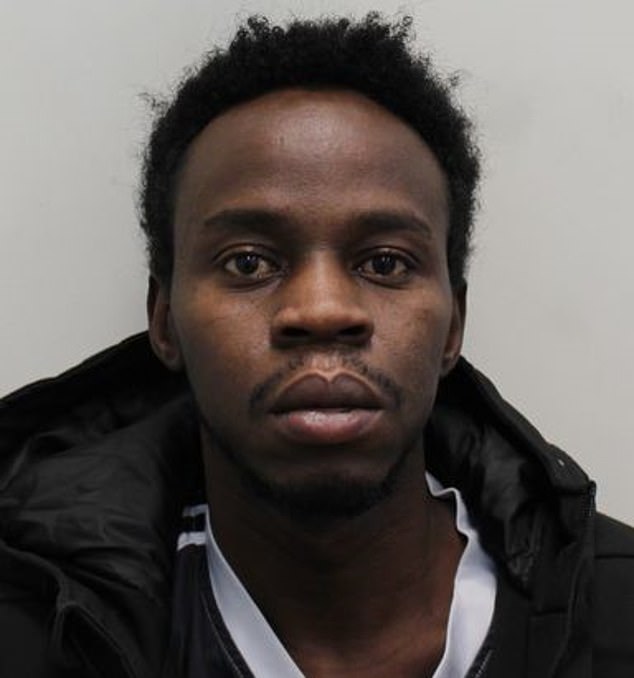 Mohammed Tarik, 21, of Bayswater, west London, has been jailed for 16 and a half years after pleading guilty to four counts of rape, ABH and assault by penetration in relation to the 2019 attack. He also admitted robbery and ABH following the 2021 incident

A DNA sample was taken from Tarik and he was linked to the sex attack near St Thomas’s Hospital two years earlier.

Tarik, of Bayswater, admitted four counts of rape, assault occasioning actual bodily harm and assault by penetration in relation to the 2019 attack.

He also admitted robbery and assault occasioning actual bodily harm following the 2021 incident. Tarik was jailed for a total of 16-and-a half years.

Carly Loftus, from the CPS, said Tarik’s first victim had been left so traumatised she had returned to her native country.

Ms Loftus said: ‘Mohammed Tarik targeted women when they were most vulnerable – while they were alone and in the dark. His attacks were vicious and in retaliation to his advances being rejected.

‘Tarik raped his first victim for 30 minutes in a prolonged and sustained assault before cruelly telling her that no one would care about her because she was homeless. 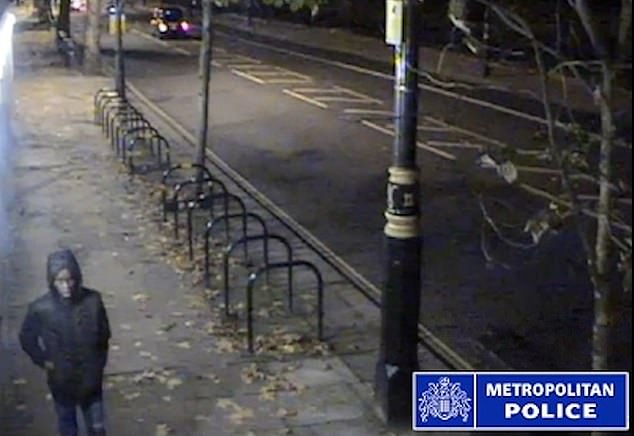 CCTV footage showing Tarik was featured on Crimewatch but the appeal did not lead to him being identified as the attacker.

‘After Tarik was caught for the second attack, he provided a DNA sample to police which was found to match the DNA in the rape case from two years before. This forensic link meant Tarik had nowhere to turn.

‘These victims have suffered severe mental trauma as a result of Tarik’s behaviour.

‘The first victim felt she could no longer live in this country and moved back to her native country. I hope these convictions give the victims some sense of closure in the knowledge that justice has been served.’

‘I am pleased that our investigation means he will now spend a considerable time behind bars.

‘I would like to praise the two women involved in these cases who both suffered such terrible and frightening experiences and I hope this outcome brings them a small amount of closure.

‘This case demonstrates the Met’s commitment to tackling violence against women and girls.

‘We recognise we have more to do in this area to ensure everyone feels safe in London, but we will do all we can to ensure victims are supported and offenders are brought to justice.’