Barely twenty-four hours after women in the state took to the street to protest in naked, the recent killings in their villages, suspected Fulani Herdsmen attacked Agwala Magayaki area of Doka Avong Village in Southern Kaduna leaving six people dead while several others are reportedly missing.

The armed men attacked men, children and women in the village with machetes among other arms late yesterday night. Some survivors of the attack said properties were also destroyed.

Alheri Mandela Ishaya, one of the victims is in a very critical condition as she suffered deep.cuts into her head and face while other survivors are undergoing treatment at the Ido General Hospital.

This is the fourth attack in five days in villages in Southern Kaduna which is predominantly occupied by Christians. Reports has it that about 1000 people have died as a result of these incessant attacks. 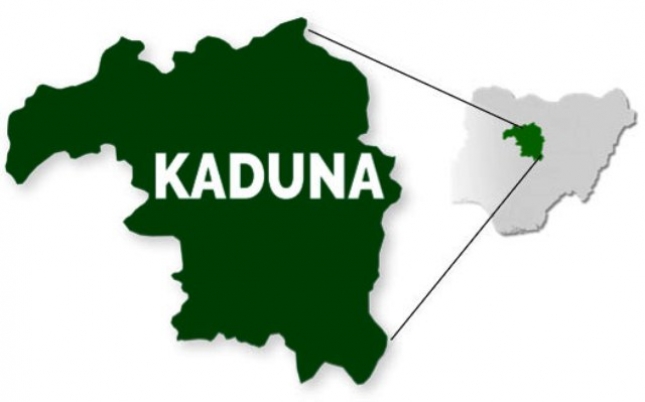 At least 21 people have been  reportedly killed and 31 injured in a fresh attack carried out by suspected armed bandits in Southern Kaduna. Reports…