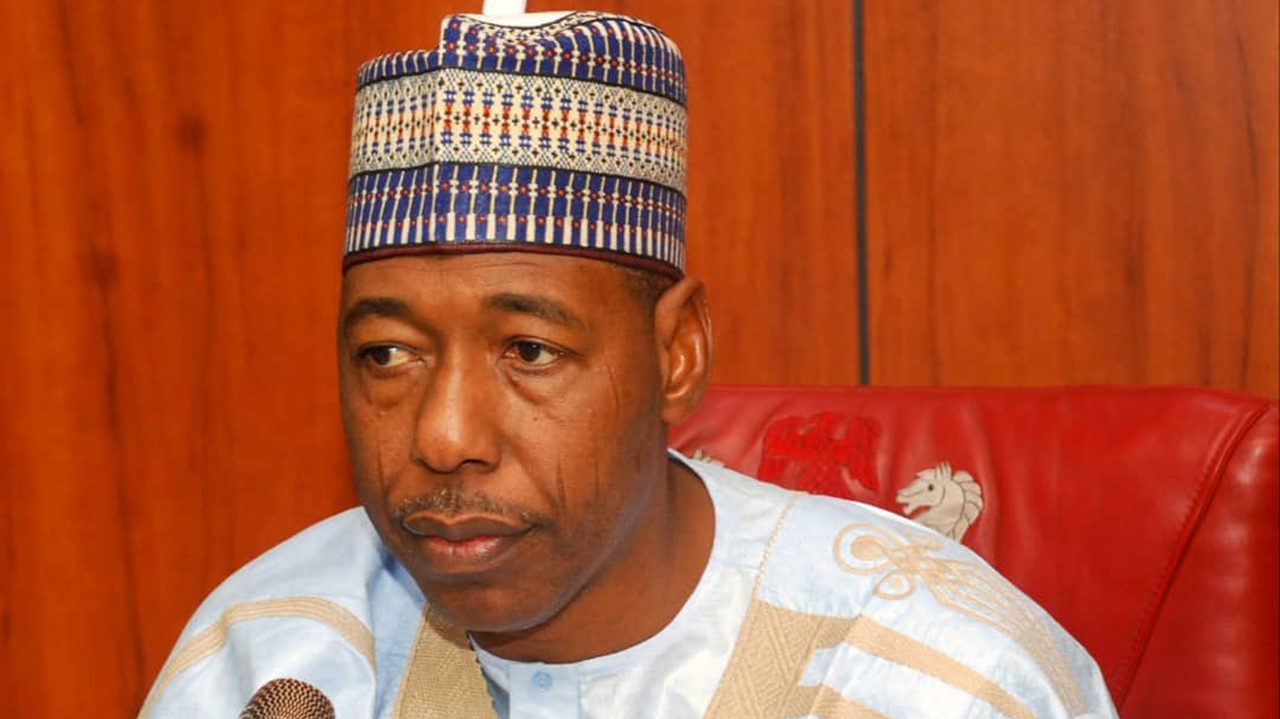 The Governor made this known while speaking to newsmen recently. Babagana Zulum said, if the soldiers deployed to Baga Town can’t successfully liberate the town, he’s willing to tell the Chief of Army Staff, Lieutenant-General Tukur Burutai to redeploy them to other areas.

“You have been here for over one year now, there are 1,181 soldiers here; if you cannot take over Baga which is less than 5km from your base, then we should forget about Baga. I will inform the Chief of Army Staff to redeploy the men to other places that they can be useful. ” via Channels news

“It is complete sabotage… I cannot end my interview without clearly stating what happened yesterday. As far as I am concerned, there was no Boko Haram yesterday (Wednesday). It was a serious shooting by the Nigerian armed forces while ‘residing’ in Baga. The situation is very embarrassing.”

However, Army Spokesperson, Colonel Sagir Musa said the Military high command is investigating the incident and will work to forestall future occurrence of the incident.

“The Nigerian Army wants to reassure the general public that this will be interrogated with a view to forestalling future re-occurrence.”