The son of ‘lotto gran’ Susanne Hinte has admitted a string of thefts after his grief led to a life of crime following his mother’s death.

Brandon Scott’s life spiralled into drug-taking and criminal behaviour after finding her body in August 2019, a court was told.

The 24-year-old appeared before Worcester Magistrates Court on Monday where he admitted a spree of 11 thefts – including stealing a schoolboy’s bike.

JPs heard Scott had been a ‘mummy’s boy’ and had been left heartbroken by his mother’s death which he had struggled to deal with.

He sobbed as his barrister explained how Susanne gained notoriety by claiming the £33million prize by saying she had put the winning ticket in the washing machine.

Judith Kenny, defending, said: ‘Brandon Scott was close to his mother, he would say he was a “mummy’s boy”.

‘He found her struggling and she died. He had to deal with, prior to that, her notoriety as the “lotto gran” with the washed lottery ticket.

‘He struggled with that too. 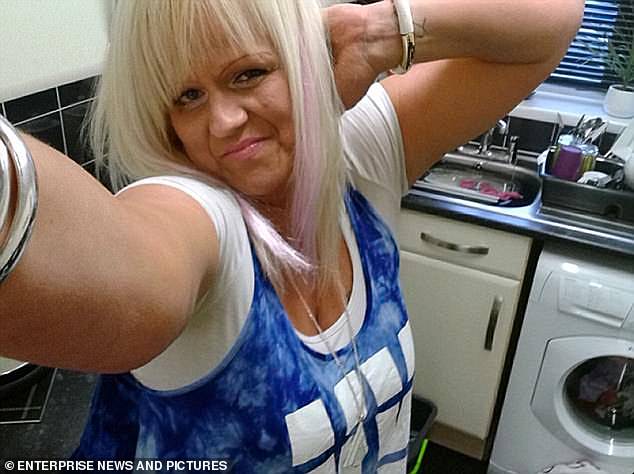 Brandon Scott, 24, is the son of Susanne Hinte who found nationwide fame in January 2016 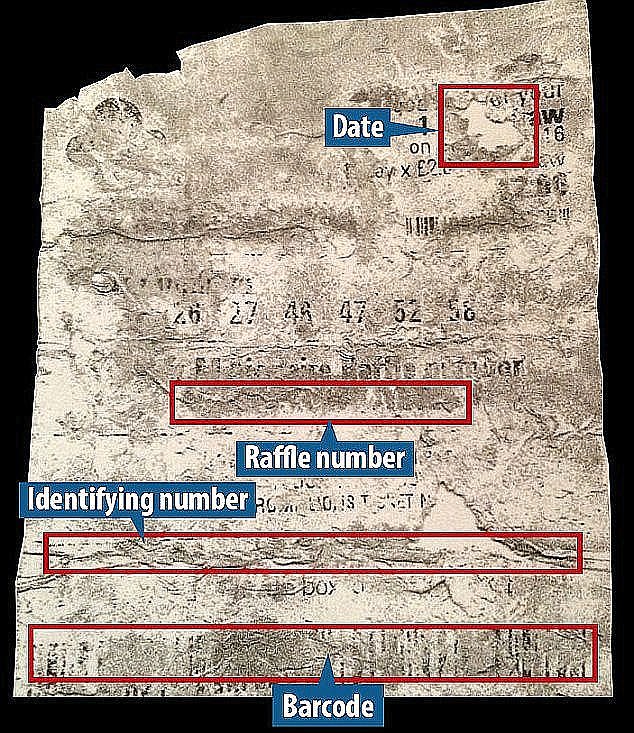 ‘Not long after that he lost the home, and a child. He became addicted to class A drugs – an opportunity to bury his problems.

‘Once it got hold of him he became involved in criminal activity.’

The court heard he stole £208 worth of pizzas, steaks, cheeses, ice lollies, clothing, cleaning products and washing up liquid between September 2021 and this January.

Scott, of Powick, Worcs., hung his head as he pleaded guilty to the thefts and failing to comply with the requirements of a community order.

Sarah Hurd, prosecuting, read out the statement of the schoolboy who was the victim of the bike theft.

The victim said he had relied on his bike to see his friends and was worried he would be the one to get into trouble after it was taken on January 9 this year. 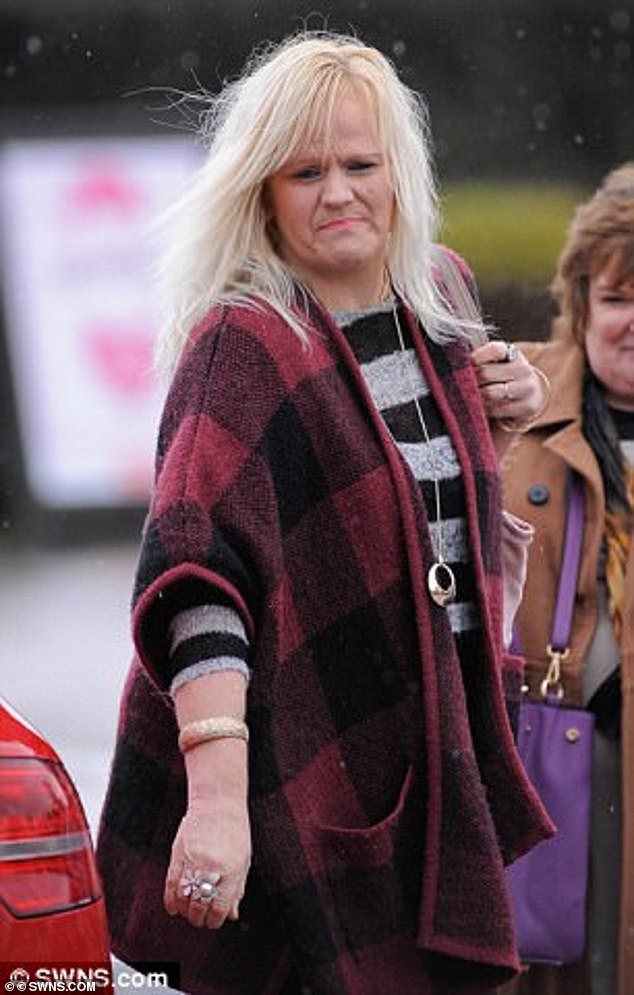 Ms Hurd said: ‘The bike has never been recovered. The thefts amount to about £300 in compensation to the companies.’

Scott was made subject of another 12 month community order requiring him to complete 20 rehabilitation activity days.

Vicky Quarton, chair of the bench, adjourned the case to decide whether he should be made subject of a criminal behaviour order banning him from entering the shops.

Ms Hinte was given the ‘lotto gran’ moniker in January 2016 after sending a lottery ticket to Camelot questioning whether she’d won half of the National Lottery jackpot,

She made a failed bid for the mega payout saying she had put the winning ticket through the wash with a pair of jeans.

Camelot were unable to verify the numbers and the real winner, who chose to stay anonymous, came forward.

Paramedics and police were called to her semi-detached home after being found unresponsive by Brandon, who was aged 18 at the time.