Barely 24 hours after Funke Akindele and her husband Abdulraheed Bello a.k.a JJC: a Rapper held a house party in honour of his birthday, the popular actress has come out to explain what really happened before and during the party. The house party had the likes of Naira Marley and other popular figures.

Nigerians on social media had earlier attached Funke Akindele and her husband for holding a party at their residence in Amen Estate while the state is currently observing a lockdown. In fact, some called for her arrest alongside her husband.

However, in her latest video, she said she had no intention to endanger the lives of people or disobey the Government’s order… 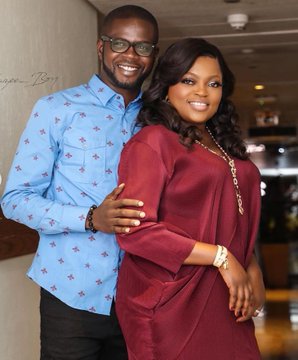 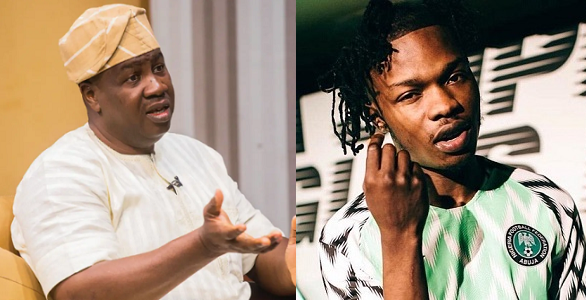 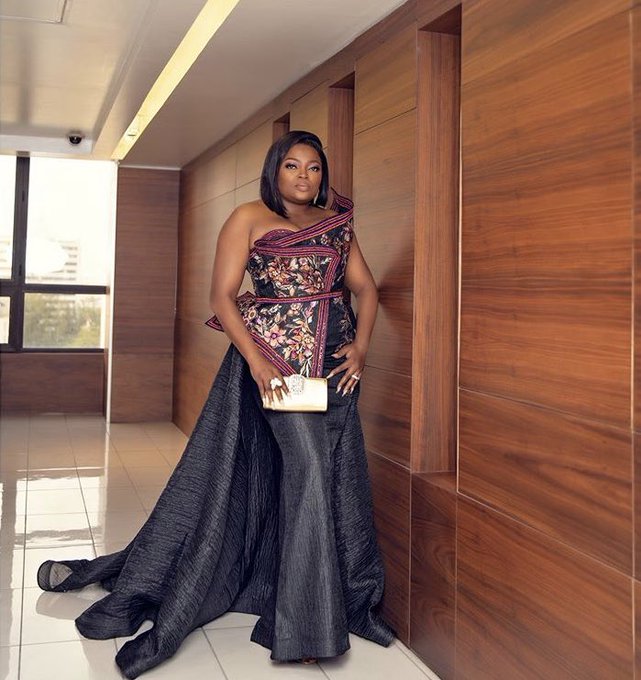 Popular Nollywood actress, Funke Akindele-Bello has been arrested by the Lagos State Police Commandfor hosting a house party to celebrate the birthday of  her husband, AbdulRasheed.… 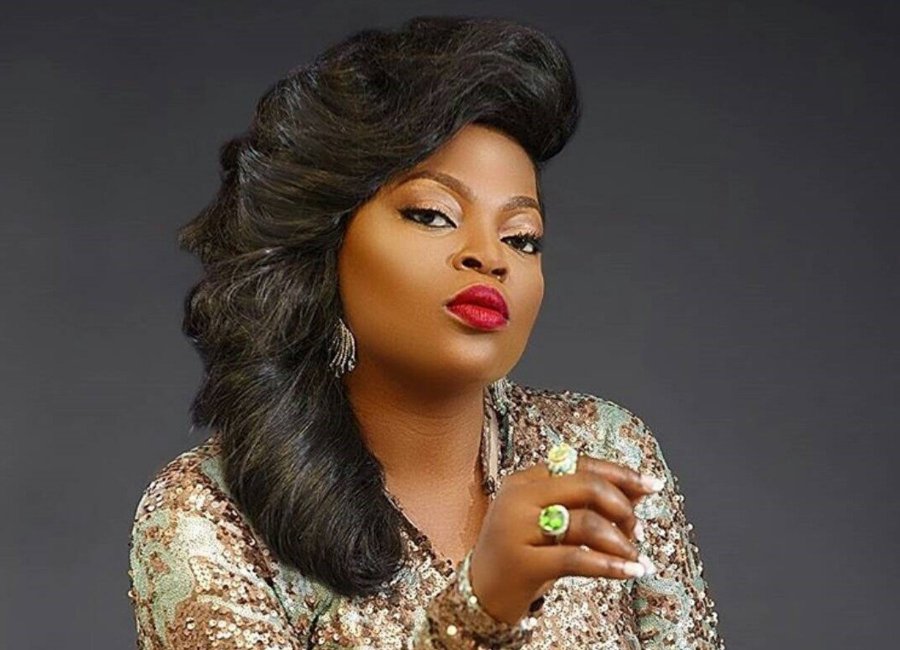 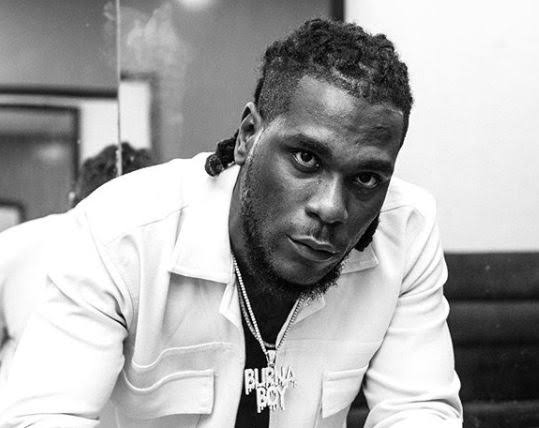