Singer Gabriella Cilmi, 30, reveals why she won’t return to Australia after the success of her mega hit Sweet About Me and how her life was completely turned upside down

Aussie popstar Gabriella Cilmi has no plans on ever coming back to her native Australia after finding love in Scotland.

Speaking on Monday’s The Morning Show, the singer, who is best known for her 2008 mega hit Sweet About Me, said while she adores her new home, she still yearns for the land Down Under.

‘My partner is Scottish. I love travelling there. I love Scotland. But all the time I think about coming home,’ Gabriella said. 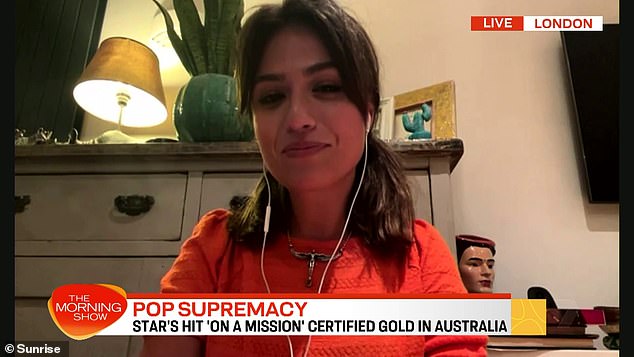 ‘Obviously home is always where the heart. Now, every time I go back I really appreciate where I grew up and I come back as often as I can.’

Gabriella has been living in the UK for over 10 years now and she say it just ‘kind of happened’ once she landed there. 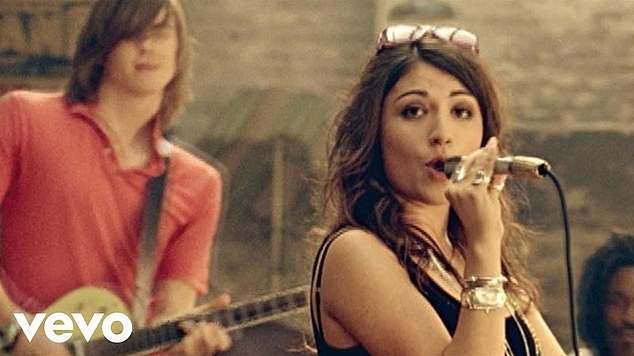 ‘I’ve been here for over 10 years now. So I try not to think about it too much. I never intended to say here for that long,’ she said.

Gabriella, who won six ARIA Awards after Sweet About Me came out, went on to describe how her life changed following the single’s release.

‘When I was writing that record I was at school,’ she said. 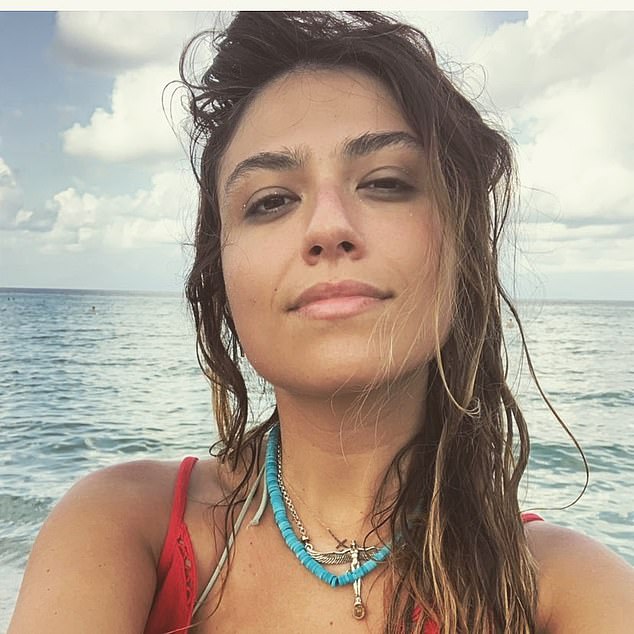 Gabriella said her life was turned ‘upside down’ when she started travelling and playing gigs around Europe.

‘I don’t think we knew what we were getting into,’ she said.

‘You have to get used to people having opinions about you. I’ve done a lot of work to be comfortable being myself.’

‘We wrote this before the lockdowns, so we didn’t really get to tour it,’ she said.

‘I had to cancel all my gigs which was a shame. But it is me returning to my roots and blues music. That’s my first love.’ 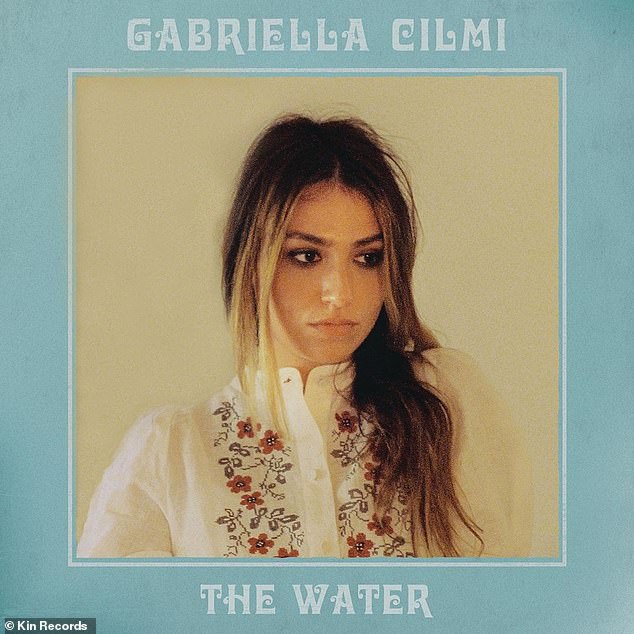 The singer released a six-track comeback EP titled ‘The Water’ in November 2020, but didn’t get to tour it due to lockdowns