Queensland police charged the 51-year-old man from the Gap with three counts of indecent treatment of children under 16, and one count of sexual assault.

The charges related to alleged incidents between 2002 and 2010, police said. 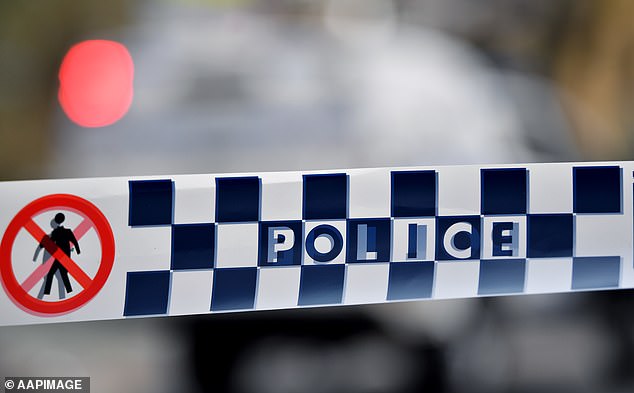 The man was arrested last week after a search warrant was executed at a Kelvin Grove business.

He is due to front the Brisbane Magistrates Court on June 9.