Teacher, 21, who was spared jail after she twice had sex with a schoolboy, 15, and told him ‘age’s just a number’ says she ‘bitterly regrets’ seducing him

By Chris Matthews and Matt Powell For Mailonline

A convicted sex predator teaching assistant who had sex with a schoolboy twice and told him ‘age is just a number’ has admitted that she now ‘bitterly regrets’ seducing the 15-year-old, her friends claim.

Rebecca Williams was spared jail after she admitted sending the child flirty messages including ‘you’re fit’ before taking him back to her home in Criccieth, north Wales and having sex with him.

But the 21-year-old, who is now said to be working in construction to ‘keep her head down’, has since told friends that she ‘regrets’ her actions and has paid a ‘high price’ for her so-called ‘mistake’.

‘Becky knows what she did was wrong and she bitterly regrets what happened now’, a close friend told The Sun.

‘She wishes she could turn the clock back but she knows she can’t. She is truly sorry for what she did. She has suffered very badly with depression as a result of losing her career and the court case.

‘She has paid a high price for her mistake. She feels she has let herself and her community down.’

Rebecca Williams,21, (pictured leaving Mold courts) was given a suspended prison sentence after she admitted to two offences of sexual activity with a boy of 15 and abusing a position of trust

The friend added: ‘She’s changed careers and is trying her hardest to get on with life.’

The teaching assistant had been in contact online and the messages escalated to flirting between them, Mold crown court heard.

The pair had told each other: ‘You’re fit,’ said prosecuting barrister Richard Edwards.

Mr Edwards said Williams had picked up the teen, aged 15, in her car one weekend and took him to her home.

‘They watched TV before the defendant took him to her bedroom,’ counsel said. ‘He described the first time as a little awkward.’

They kissed and had sex and the boy stayed overnight.

Mr Edwards said Williams had later messaged the boy, asking to meet up again. They went straight upstairs to her bedroom and romped. But Williams wanted more of a relationship and the victim ended up blocking her on messaging apps.

Mr Edwards said: ‘Rumours started circulating among staff that the defendant had slept with a pupil. The head of the school questioned the defendant directly about the information. The defendant denied anything untoward had gone on.’

Social services and police were alerted. The boy confirmed they had sex.

The prosecutor added that some of the messages between them must have been exchanged on school grounds. 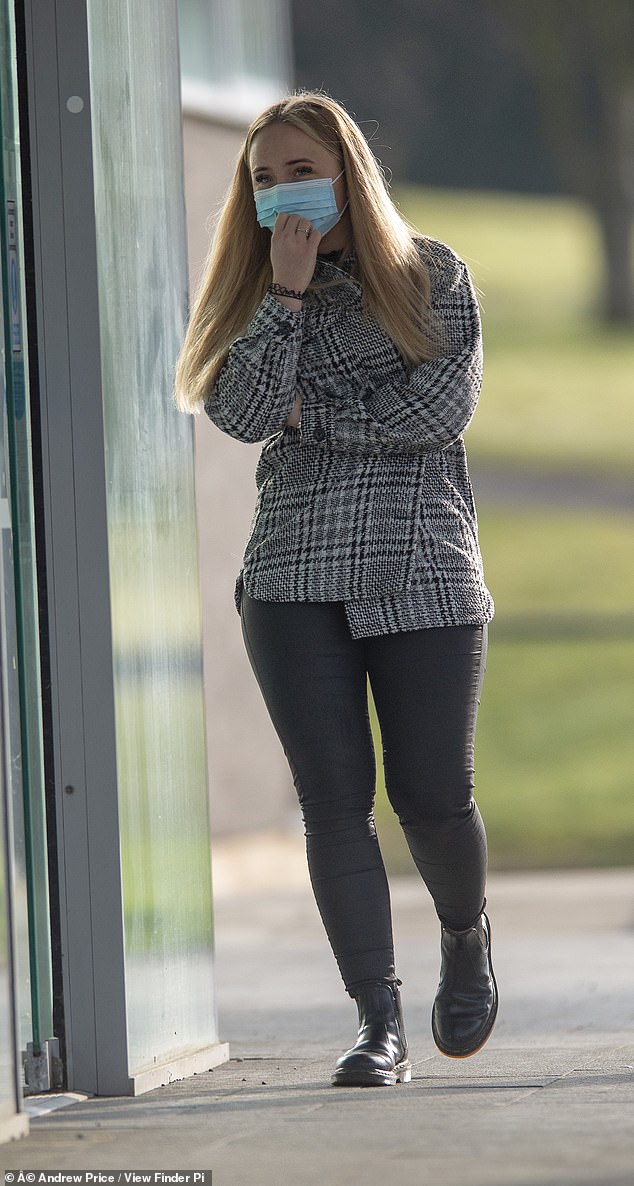 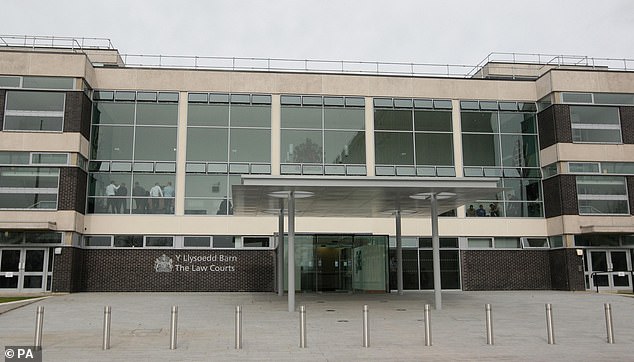 Judge Nicola Saffman, who sentenced Williams at Mold Crown Court (pictured), said the defendant knew what she was doing and that there had been grooming

Jemma Gordon, defending, said Williams had been quizzed early last year and confessed. But a postal requisition for the case was only sent in January.

Williams had a new job in construction, working all over the country, and was doing well. She was also receiving help for her mental health. She was described in a pre-sentence report as ‘a low risk of re-offending.’

Miss Gordon added: ‘She’s in a new relationship which has helped her.’

Judge Saffman said there had been ‘grooming.’

She told Williams: ‘You knew what you were doing. You were working up to engage in a sexual relationship with him.’

The boy broke off the relationship with her but the defendant was keen to carry on. ‘Some of the messages were carried out on school grounds, which is an aggravating feature,’ Judge Saffman declared.