Texas Senator Ted Cruz has sparked fury among Democrat politicians after suggesting lawmakers will use the Robb Elementary School massacre to ‘advance their own political agenda’.

At least 19 children and two teachers were shot dead by gunman Salvador Ramos at an elementary school in Uvalde, Texas on Tuesday.

‘We know what is effective, and it is targeting the fugitives and the felons and the bad guys,’ said Cruz.

‘But, as sure as night follows day, you can bet there [are] going to be Democrat politicians looking to advance their own pollical agenda rather than to work to stop this kind of horrific violence and to keep everyone safe.’

Prominent Democrats have since lashed out at Cruz. Representative Ruben Gallego, from Arizona, tweeted: ‘F*** you @tedcruz you care about a fetus but you will let our children get slaughtered. Just get your *ss to Cancun. You are useless.’

Cruz’s comments come after President Joe Biden called for action on gun control within hours of the massacre. 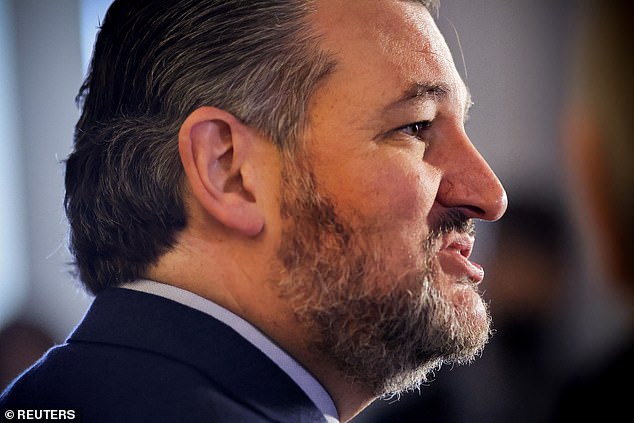 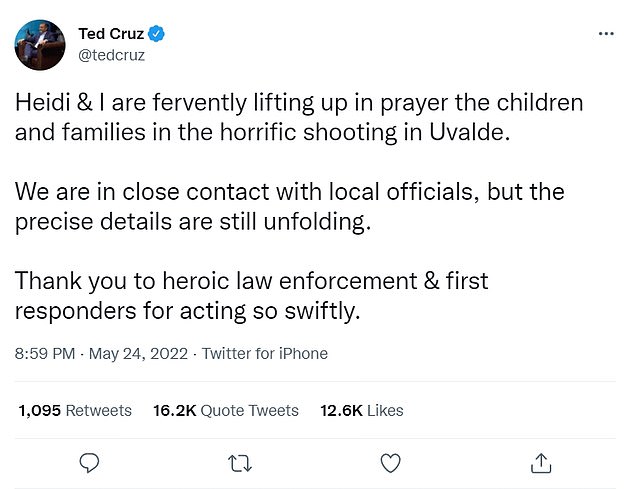 But Cruz has himself come under fire after tweeting he was praying for the city of Uvalde after the mass shooting.

‘Heidi & I are fervently lifting up in prayer the children and families in the horrific shooting in Uvalde,’ he said. ‘We are in close contact with local officials, but the precise details are still unfolding. Thank you to heroic law enforcement & first responders for acting so swiftly.’

He was also slated for preparing to speak on Friday at an event hosted by the National Rifle Association (NRA), a gun rights advocacy group, less than 72 hours after the school shooting.

Former president Donald Trump, Texas Governor Greg Abbott and US Representative Dan Crenshaw are also slated to speak at the speak at the NRA Institute for Legislative Action Leadership Forum.

Houston First, the government organization that oversees the convention center, told the Houston Chronicle that no cancellations or changes to the NRA’s schedule had yet been made. 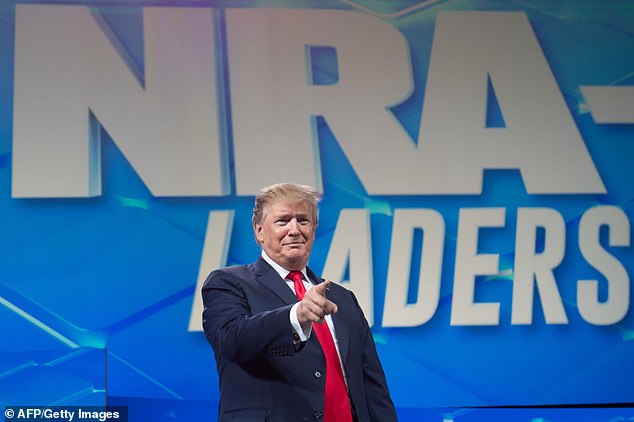 Cruz is set to speak at an event hosted by the National Rifle Association (NRA), a gun rights advocacy group, less than 72 hours after the school shooting. Donald Trump, Texas Governor Greg Abbott and US Representative Dan Crenshaw

Houston station KHOU said Cruz collected more than $300,000 from pro-gun groups including the NRA during the 2018 election cycle, making him the largest recipient of funding from gun rights advocacy groups.

In 1999, the NRA hosted a gathering in Denver just days after 13 people were killed at Colorado’s Columbine High School, with protestors demonstrating at the event.

After hearing Cruz’ comments, congressman Ruben Gallego said: ‘F*** you @tedcruz you care about a fetus but you will let our children get slaughtered. Just get your *ss to Cancun. You are useless.’

‘But after the shootings in El Paso and Santa Fe, he blamed mental illness for gun violence. Thank God there’s no hot air balloon lobby.’ 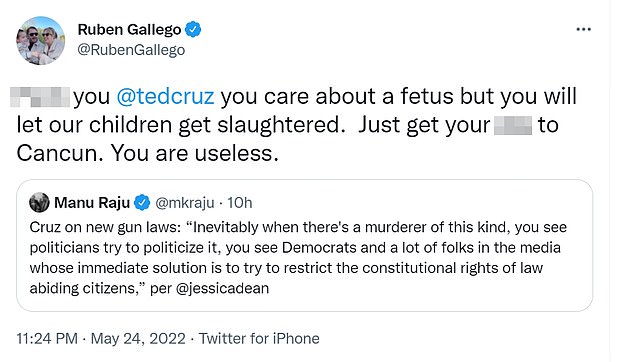 The Texas Senator has repeatedly said that ‘restricting the constitutional rights of law-abiding citizens’ to prevent mass shootings ‘doesn’t work’.

One alternative is to put armed officers on school campuses, he said after asked about the shooting.

Cruz’ comments came as Joe Biden announced it was time to impose gun restrictions, though he stopped short of detailing specific action.

The US president said he was ‘sick and tired’ of the cyclical discussion, calling for voters to ‘turn this pain into action’ to prevent more mass killings.

‘The idea that an 18-year-old kid can walk into a gun store and buy two assault weapons is just wrong,’ said Joe Biden, addressing the country on Tuesday night. 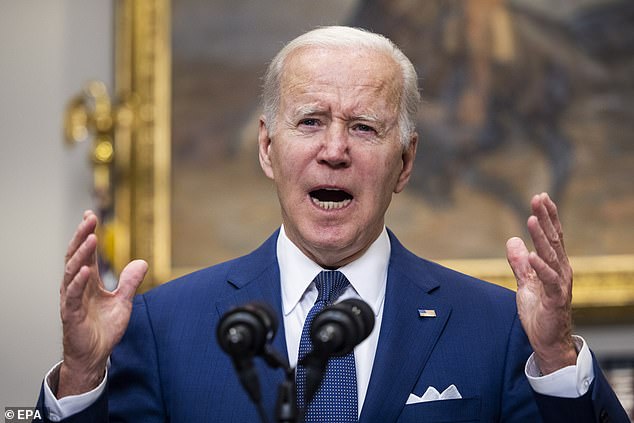 US President Biden said shootings went down when the Clinton administration passed the assault weapons ban, with attacks tripling when the law expired

Biden said shootings went down when the Clinton administration passed the assault weapons ban, with shootings tripling when the law expired, reported the Washington Post.

In 1994, then-president Bill Clinton signed into law the ban on assault weapons and large-capacity magazines, defined as those that could hold more than 10 rounds.

The bill was in place for a decade until President George W. Bush let it expire, but the US Department of Justice found its impact on shootings was mixed, despite Biden’s claim of its effectiveness.

He later added: ‘I had hoped, when I became president, I would not have to do this. Again. Another massacre.’

The shooting was the deadliest such incident since 14 high school students and three adult staff were killed in Parkland, Florida in 2018 – and the worst at an elementary school since the 2012 Sandy Hook shooting in Connecticut, in which 20 children and six staff were killed. 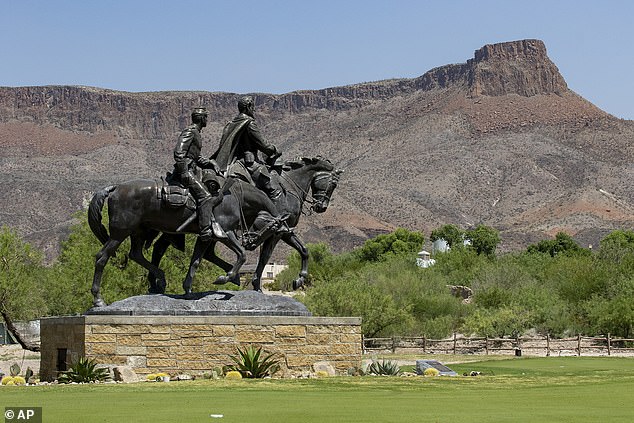 Advertisement A statue of Confederate General Robert E. Lee that the city of Dallas removed from a park and later sold in an auction is now on display at a golf resort in West Texas. Advertisement The bronze sculpture, which was removed from the Dallas park in September 2017, is now at the Lajitas Golf… 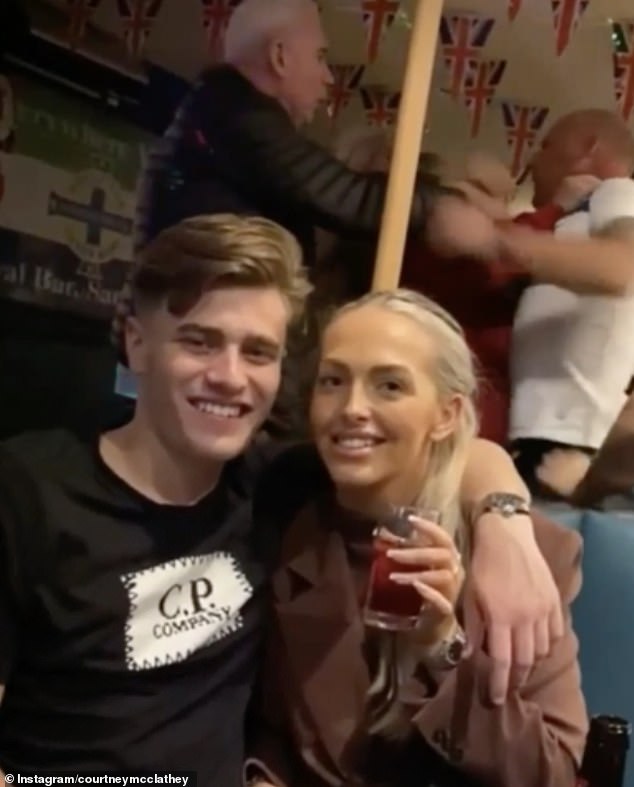 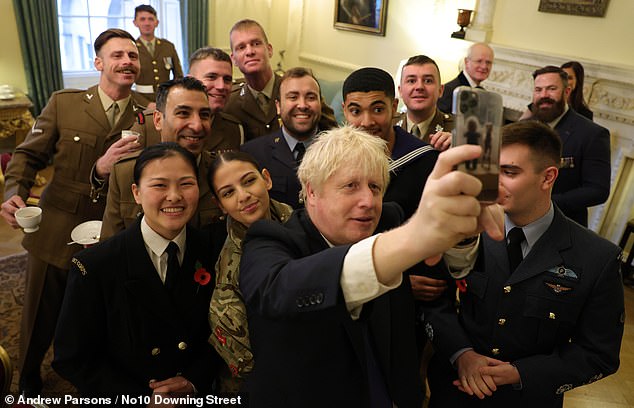 Advertisement Boris Johnson posed for a selfie with veterans before joining members of the royal family and politicians for the Remembrance Sunday ceremony today. Advertisement The Prime Minister provided a glimpse of his personalised phone cover, which appeared to show his one-year-old son Wilfred and the family dog Dilyn, as he smiled for the camera… 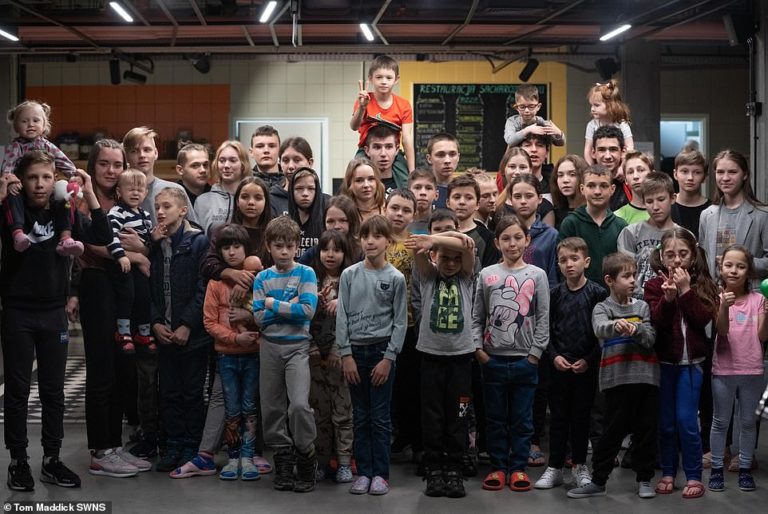 Advertisement Have YOU got plans to host a Ukrainian family?  Email [email protected] or [email protected]  Advertisement British sponsors have warned that Ukrainians escaping Vladimir Putin’s bombs could die before they are allowed into the UK because of Whitehall red tape, as more than 150,000 big-hearted Britons including Suffolk’s top Church of England clergyman vow to open… 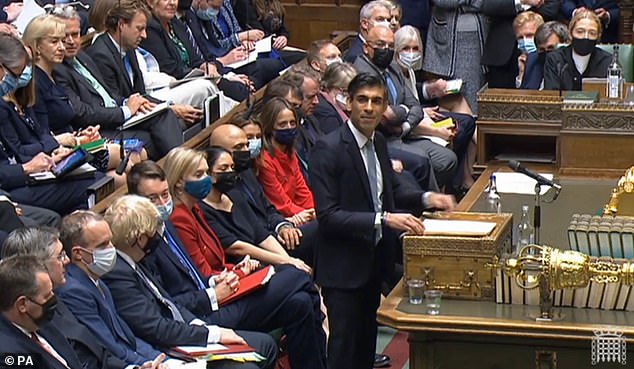 Advertisement Rishi Sunak poured money into helping the least well-off today as he lined the Treasury up behind Boris Johnson’s levelling-up agenda in a cash-splurging Budget. The Chancellor risked Tory backbench unease with a slew of announcements to help some of the country’s worse off workers and regions areas. Advertisement He confirmed that the minimum… 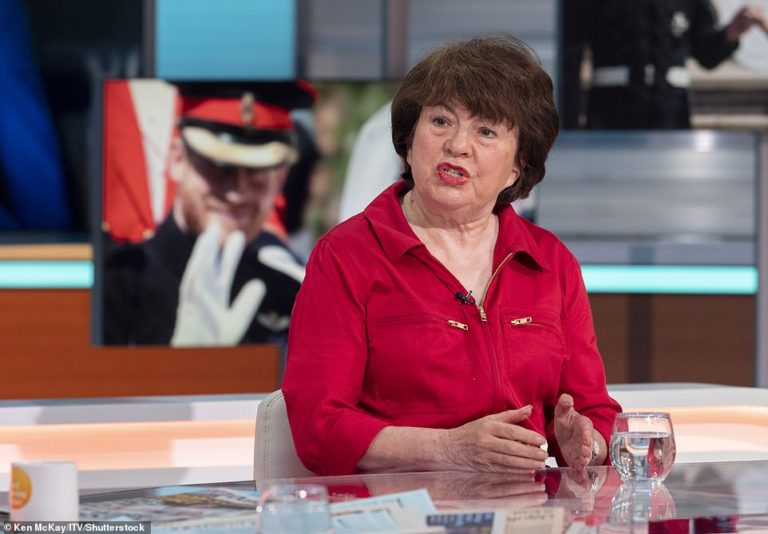 Advertisement Prince Harry may not even regret missing Prince Philip’s memorial service because he no longer appears to care about things ‘unless they are things impacting him and Meghan’, a Royal biographer has claimed.  Advertisement The Duke of Sussex was slammed for staying at his $14million Californian mansion instead of attending the Westminster Abbey thanksgiving event,…