There was little to no noise about the celebration until when his partner posted pictures of their vacation. 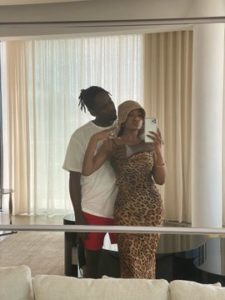 However, Eazi quoted the tweet by Temi Otedola stating that she is his wifey and she was the one who flew him to Monaco.\

The caption to quote the tweet from Eazi said, ‘Got Flewweeeeeeeedddd out by the Wifey!!!!’

The pictures by Eazi at an apartment celebrating in Monaco was also accompanied by him cutting a cake.

Watch Eazi cutting a cake below 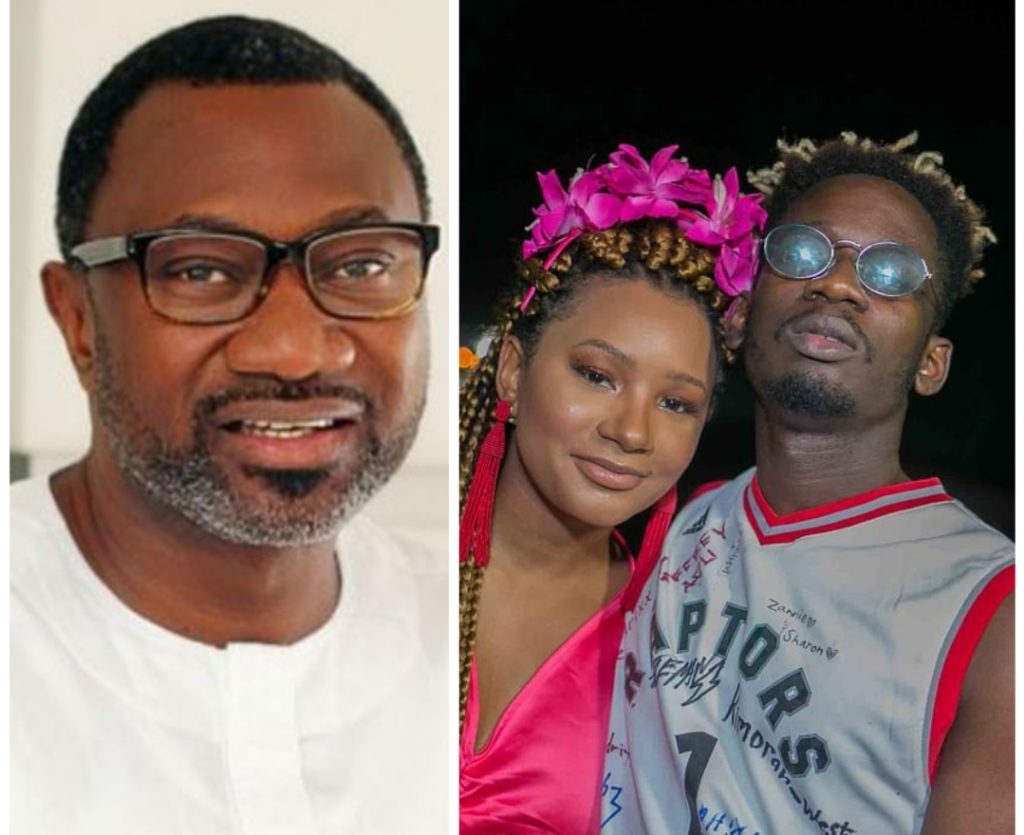 Femi Otedola is curious to know when his daughter, Temi will tie the knot with her musician boyfriend, Mr Eazi. Temi had earlier shared a… 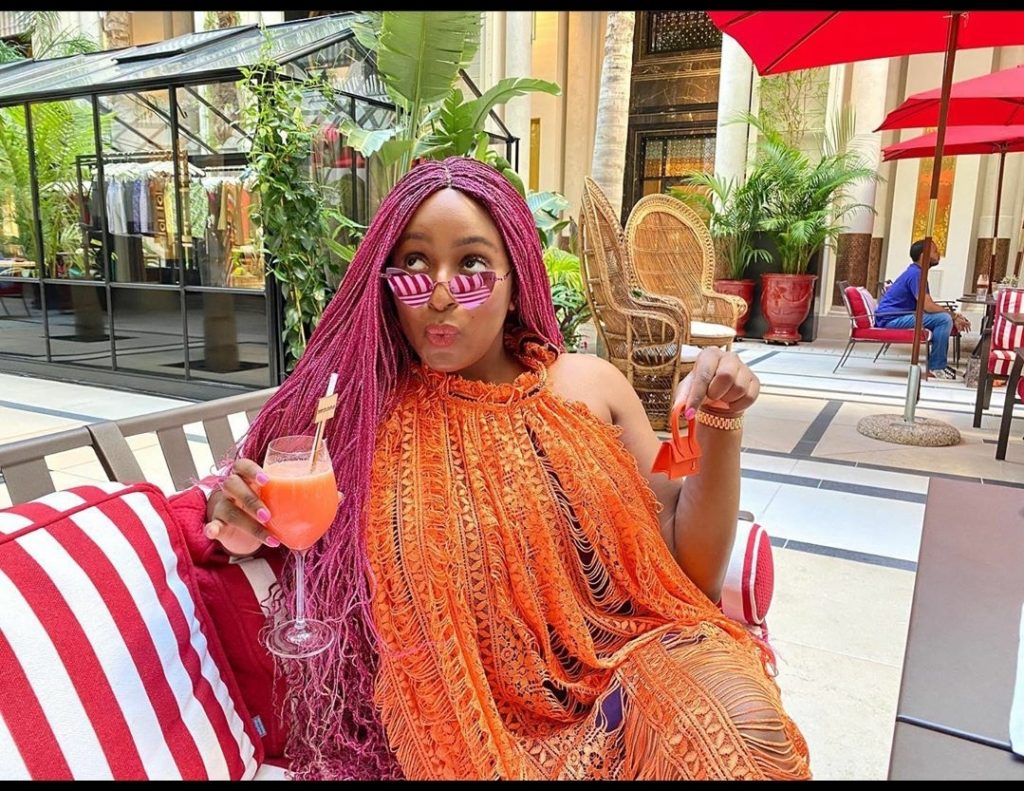 Music star, Florence Otedola otherwise known as DJ Cuppy has told critics to unfollow her on Instagram if they they feel jealous about her luxury… 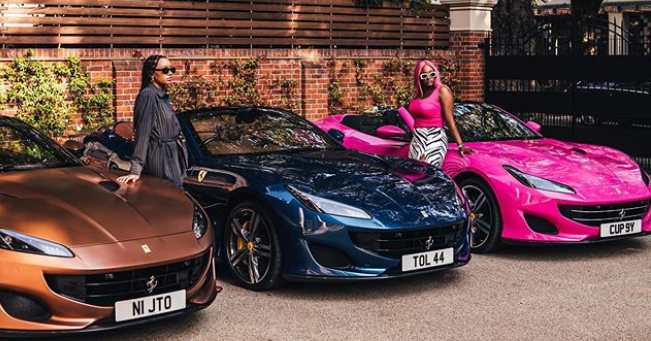 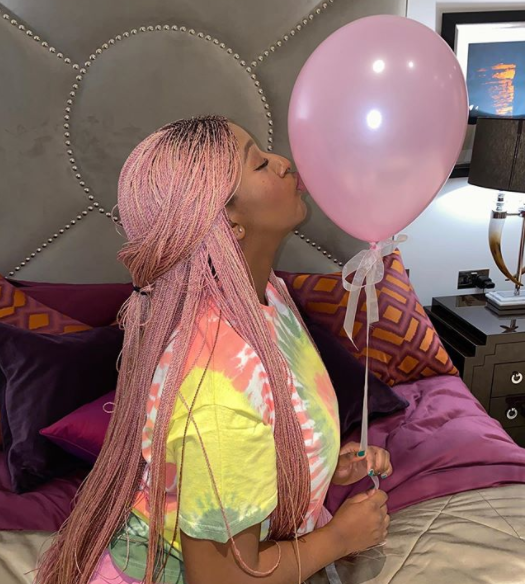 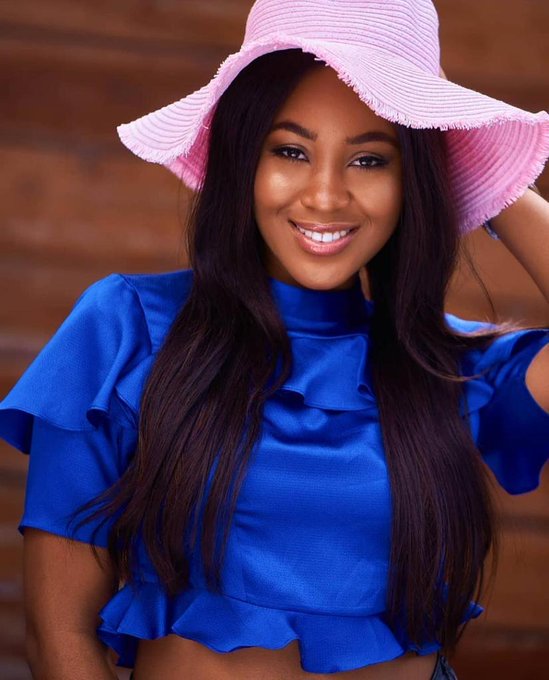 Toke Makinwa, Bobrisky, Mr Eazi, Uti and other celebrities react to Erica’s disqualification from BBNaija 2020 The biggest news from the 2020 Big Brother Naija…