Glamorous young childcare who got hooked on meth turned into a ‘one woman crime wave’ – as her lengthy criminal record showing convictions for dangerous driving, firearms, fraud and drug supply is revealed

A former childcare worker turned drug dealer is back behind bars after relapsing.

Teneil Lee Hassan, 25, appeared in Brisbane Supreme Court on Wednesday for breaching a four-year suspended sentence after she was charged with a string of offences, including dangerous driving, fraud and drug supply.

Justice Martin Burns described Hassan as a ‘one-woman crime wave’ and a danger to the community, less than three years after he granted her freedom on the belief she would turn her life around.

In January 2020, Hassan faced the same judge on 44 fraud, drug and dangerous driving charges, as well as being caught with a firearm.

Justice Burns released her on a suspended sentence, noting she had already served 455 days in custody.

The court heard on Wednesday it was Hassan’s third court appearance in the last four months. 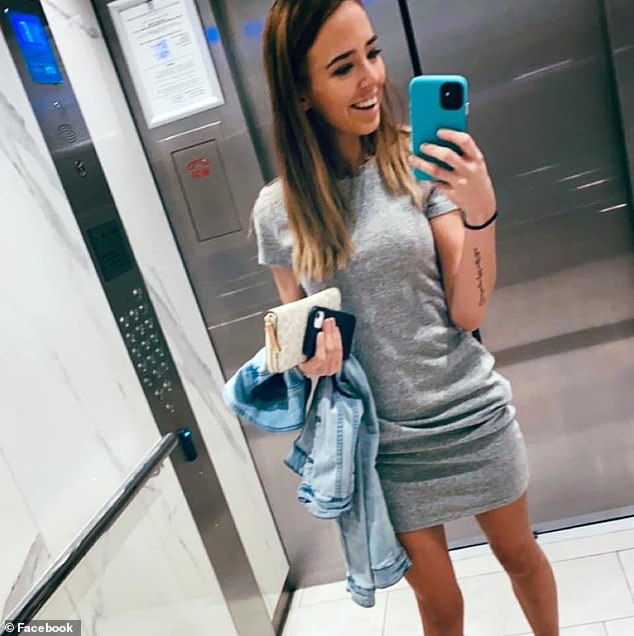 Teneil Lee Hassan, 25, is back behind bars after being charged with a string of offences, including dangerous driving, firearms, fraud and drug supply

In June, she was convicted of supplying dangerous drugs, predominantly GHB 29 times in a six week period in early 2021, The Courier Mail reported.

She was sentenced to two years jail with immediate parole.

A week later, she was back before a magistrate to plead guilty to further driving offences including dangerous operation of a car in addition to drug offences and fraud, the court heard.

Justice Burns expressed his disappointment in seeing Hassan before the court again, noting the charges were the same sort of offences for which he dealt with her almost three years earlier.

A letter written by Hassan had convinced him at the time she was serious about making a fresh start and turning her life around.

‘It revealed someone who was truly remorseful who had dedicated herself for now over 12 months to rehabilitation,’ Justice Burns said at her 2021 sentencing. 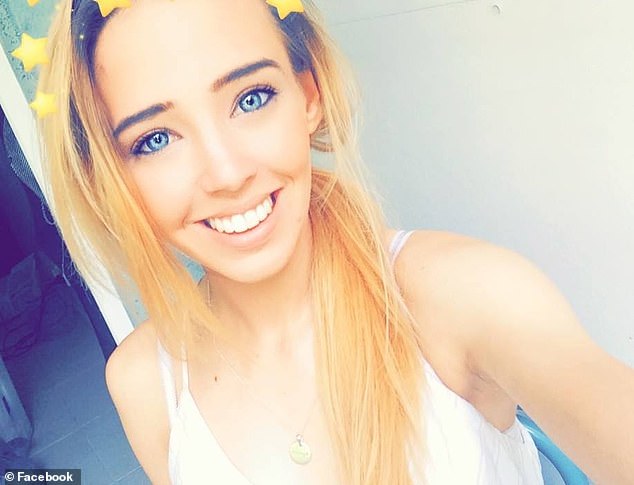 The court heard on Wednesday that after getting a second chance, Hassan moved to Bribie Island to live with her grandparents  before returning to Brisbane eight months later, where she soon reconnected with old friends from the drug scene.

‘She relapsed into drug use and has committed a lot of offences, and also her driving record is very concerning,’ Justice Burns said.

‘I thought she had demonstrated a commitment to change…so it’s very disappointing to see.

‘The courts have done enough to try to help her, she needs to help herself.’ 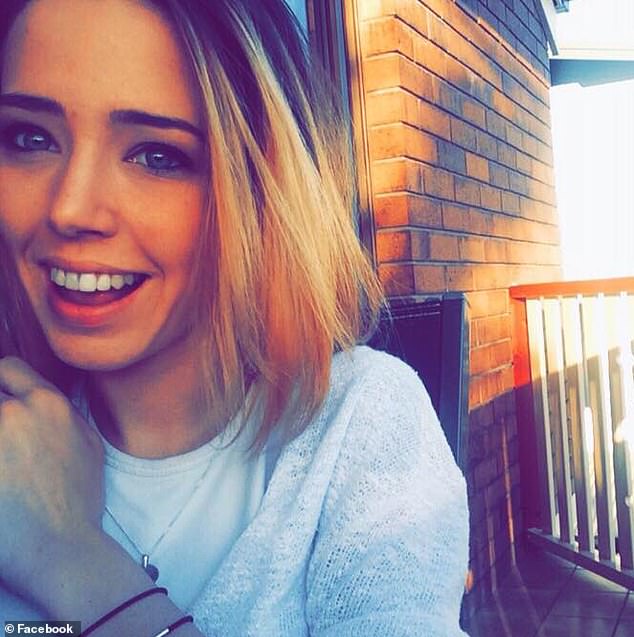 Hassan is eligible to apply for parole but could spend another two-and-a-half years behind bars.

Her lawyer Penny White told the court Hassan is currently in women’s correctional facility Numinbah Prison, where she’s striving towards getting her life back on track.

Hassan has spent her time in jail completing courses in staying-drug free, renting a house, retail and avoiding drug relapse.

The court also heard Hassan plans to move to the Sunshine Coast to live with her mother when she’s released from jail.