The Road to the Forest: How Kidnapping became big business in Nigeria.

Without a doubt, almost every government in the world have various degrees of challenges that serve as a threat to the growth, peace and stability of the state.

Over the past few years, Nigeria has hobbled from one challenge to the other especially in the area of the economy and insecurity. The latter seems to be a magnet that attracts the attention of the world at every given time.

Of the various security challenges that have bedevilled the country in the past few years under President Muhammadu Buhari administration, Kidnapping seems to have gained a lot of grounds in the country in recent times especially in the north.

With the recent kidnappings of school children in the north, one would not be entirely wrong with the opinion that kidnapping is fast becoming a “business” in the country.

The world woke up to a huge shock after the news broke out that 276 girls mostly Christian students were kidnapped from their school on the 14th of April, 2014 by members of the Boko Haram terrorist sect. However, a total of 103 girls have since regained their freedom while some found a route of escape out of the den of the terrorist.

In January 2021 it was reported that an unknown number of girls escaped from the custody of the terrorist while many of them remain missing.

It was largely reported by Nigerian newspapers that the terrorist kidnapped the girls to use them for pawns in exchange for some of their commanders in jail at that time.

Just when the country thought that they have finally waved goodbye to the era of kidnapping in the country, the terrorists struck again as they kidnapped 110 girls from Government Girls Science and Technology College, Dapchi, Yobe State on the 19th of February, 2018.

The girls were later released but five didn’t survive the ordeal after five weeks of captivity while one of them, a Christian girl named Leah Sharibu is still being detained to date after she refused to denounce her faith.

It has often been reported that Boko Haram and other terrorist networks in the Northeast region are involved in kidnapping as a means of funding.

Well, as the year 2020 was about to end, armed men suspected to be one of the affiliates of the Shekau-led Boko Haram stormed Kankara in Kastina State as they kidnapped over 300 schoolboys on the 11th of March, 2020 but they were released on the 17th after negotiations with the armed group.

Even the government denied that no ransom was paid, one of the schoolboys who spoke with newsmen confirmed that indeed, money exchanged hands.

The Kagara anduction where 40 people and at least 27 students, as well as 317 girls from the Girls Science Secondary School in Jangebe all happened in February. Although they have all been released after “negotiations” were reached.

The recent kidnappings of students especially has sent shock waves down the spines of state governments in the North as expected. The Yobe State Government has closed down all boarding schools to that effect.

It remains to be seen how well the “business” of kidnapping in the North and some other parts of the country will continue to thrive even though President Muhammadu Buhari has vowed that the Jangebe kidnapping will be the last. 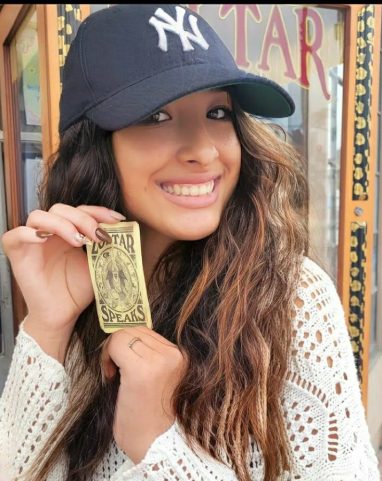 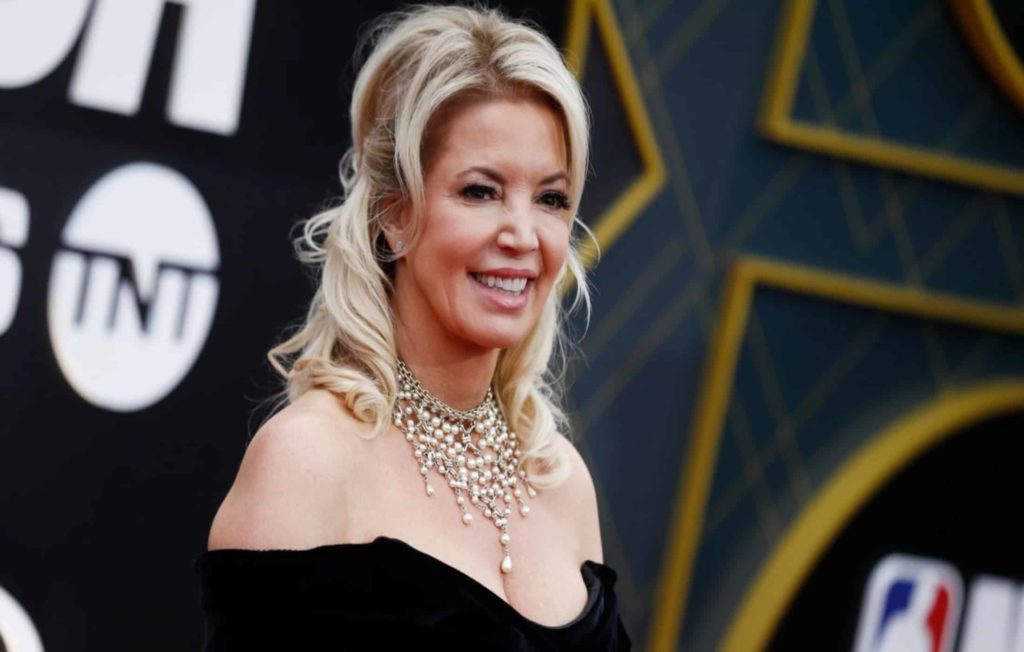 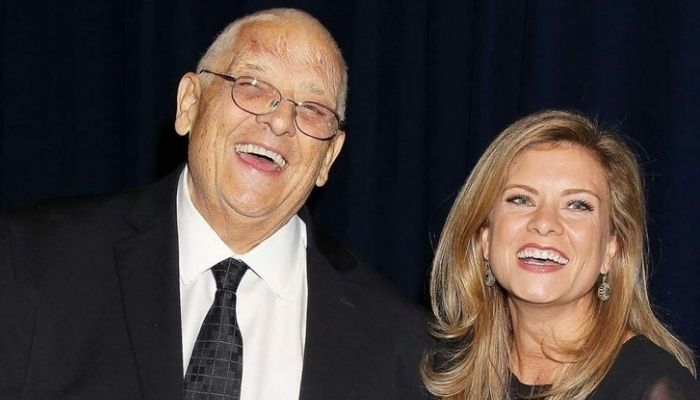