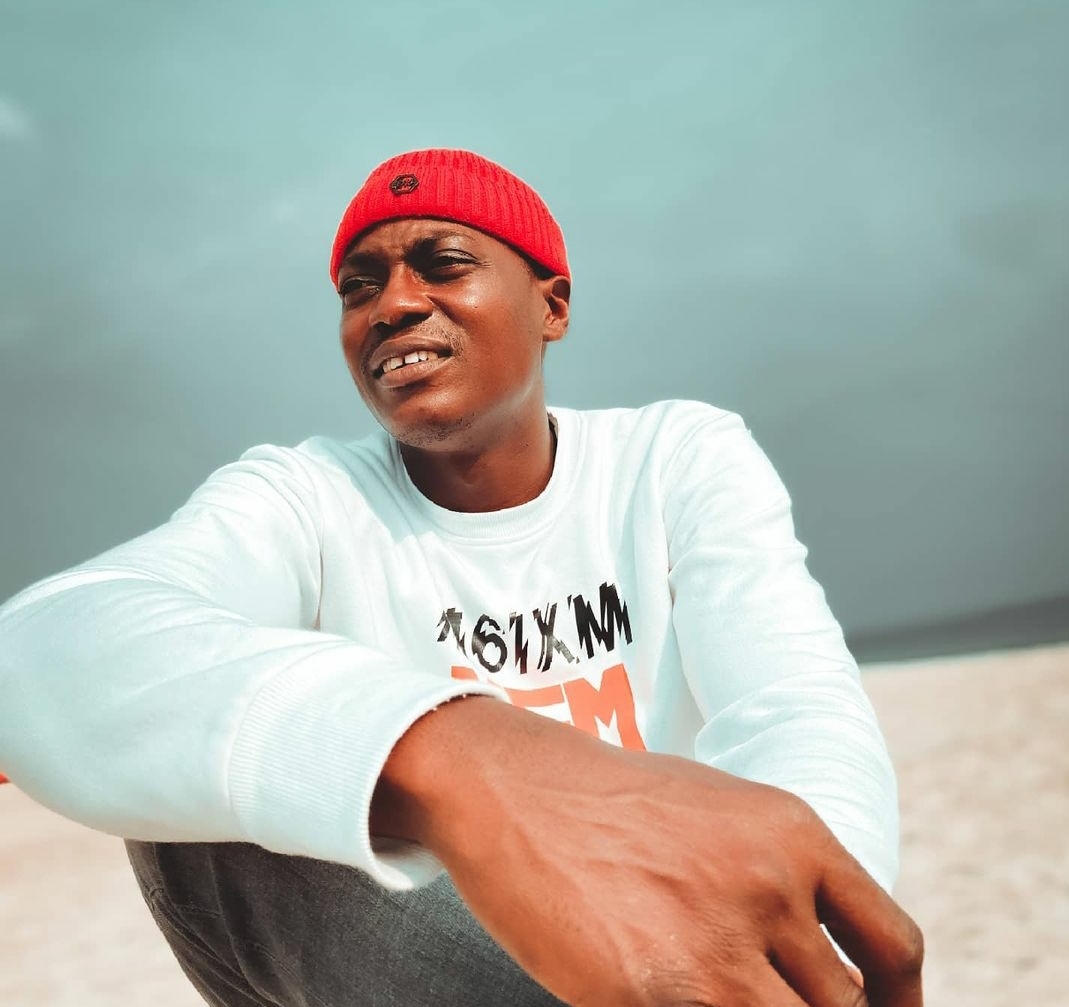 When the news broke that Sound Sultan was diagnosed with throat cancer in May, many music fans took to their respective social media pages to wish him speedy recovery while others held the news with a pinch of salt.

A few days later after the news had spread like a wildfire, Sound Sultan extinguished it via a post on his Instagram page as he sent the Muslims a message of felicitation during the Eid-al-Fitr celebration.

“Eid Mubarak to my lovely Muslim brothers and sisters. May Almighty Allah accept our fast as an act of Ibadah.”

“Instagram! This is not the one with ram. I must not ignore the massive show of love. Thank you all. I will tell you my story myself it will be true THEN not false.”

Regrettably, Sound Suntan, the “Jagbajantis” movement didn’t tell anyone the story and it remains unknown whether he had already documented it somewhere before death took him on a journey of no return.

His death was announced in a statement issued by his family on Sunday morning;

“It is with heavy hearts that we announce the passing of our multitalented veteran singer, rapper, songwriter Olanrewaju Fasasi aka Sound Sultan.

“He passed away at the age of 44 following a hard-fought battle with Angioimmunoblastic T-Cell Lymphoma. He is survived by his wife, three children, and his siblings.

“We, his family will appreciate the utmost privacy as we come to grips with this tragic loss.” 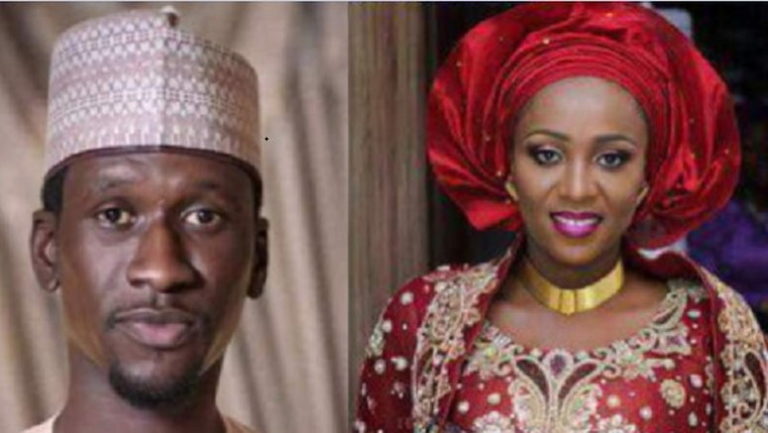 Advertisement Nigeria’s Court of Appeal in Abuja on Friday 4th December has affirmed the death sentence slammed on Maryam Sanda who was sentenced to death for killing her husband, Biliyaminu Bello in November 2017. The deceased is a relative of former chairman of the People’s Democratic Party, Haliru Bello. Justice Yusuf Halilu of the Federal… 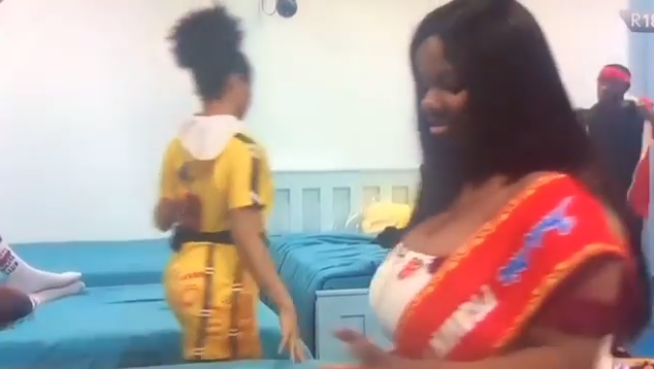 Advertisement BBNaija 2020: Trickytee tells Dora she is a sore loser (video) There has not been any drama in recent weeks at the Big Brother Naija (BBNaija) season five lockdown edition. However, there was a verbal argument between two housemates. Dorathy Bachor and Timmy ‘Trickytee’ Sinclair both had harsh words for each other. Advertisement Dora… 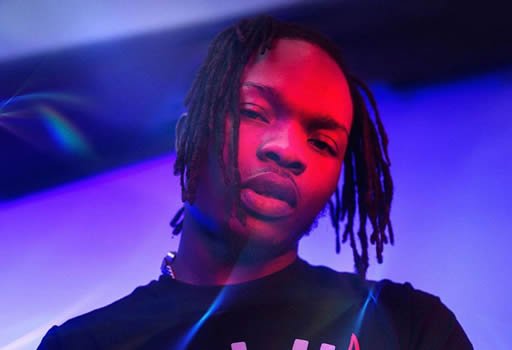 Advertisement Naira Marley cancels EndSARS protest, Runtown says he is not backing out Popular Nigerian singer and songwriter Azeez Adeshina Fashola popularly known as Naira Marley has revealed that the planned protest to end the Special Anti-Robbery Squad of the Nigerian Police Force unit is cancelled. Naira Marley made the declaration on Tuesday, October 6th… 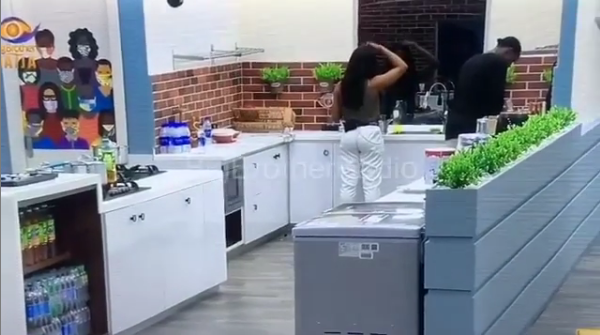 Advertisement BBNaija 2020: Erica admits to Neo she had sex with Kiddwaya at HOH lounge (video) There is a new revelation from the 2020 Big Brother Naija (BBNaija) season five lockdown edition. The latest gist from the house involves Ngozi “Erica” Nlewedim and Terseer Kiddwaya Since the start of the show, there has been a… 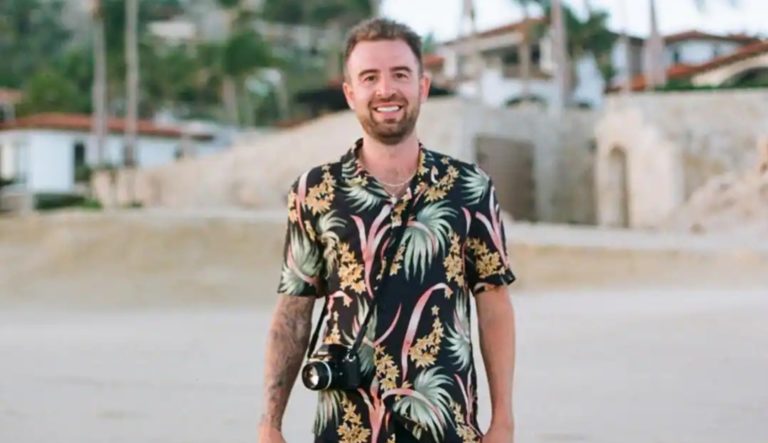 Advertisement All you need to know about Chris Pfaff, the multi-talented American Entrepreneur, and Entertainer.  It is widely said that “When the going gets tough, the tough get going.” This means that when tough situations arise especially when one is trying to achieve something, only the dogged remain persistent.  However, this situation doesn’t apply to… 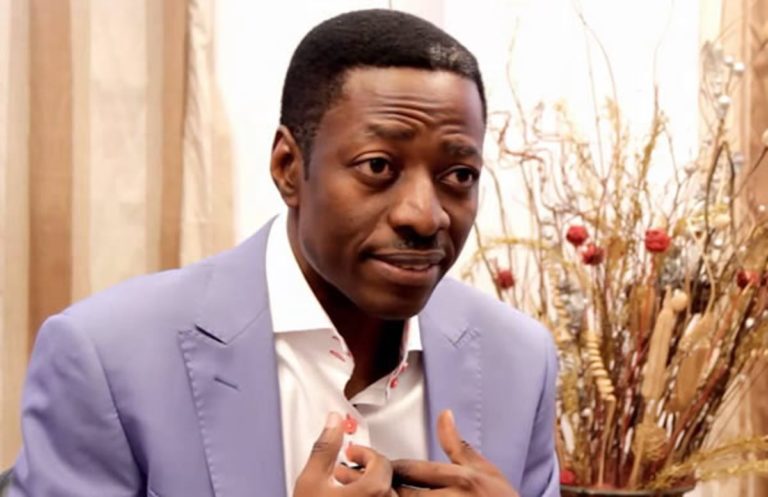 Advertisement Churches were shut down in 1918, Pastor Adeyemi debunks Oyakhilome’s theory on Coronavirus and 5G (Video) Leader of Daystar Christian Centre, Pastor Sam Adeyemi has debunked the theory of his colleague Pastor Chris Oyakhilome who claimed that the deadly Coronavirus is caused by the AntiChrist and also the Federal Government is shutting down churches…