In a move aimed at boosting his credentials on the right of the Conservative Party, the ex-Cabinet minister claimed he and Ms McVey would be a ‘formidable’ duo.

Mr Hunt, who was runner-up to Mr Johnson in the 2019 Tory leadership election, compared his teaming up with Ms McVey to how former Labour PM Tony Blair had John Prescott as his deputy.

The former health secretary has also sought to further his appeal to Tory members by pledging tax cuts and vowing to stick with Mr Johnson’s plan to send asylum seekers to Rwanda.

Ms McVey, the MP for Tatton, is a former TV presenter who became a minister under David Cameron before joining the Cabinet as work and pensions secretary under Theresa May.

She was also a minister under Mr Johnson before being sacked from Government as part of a reshuffle in February 2020. 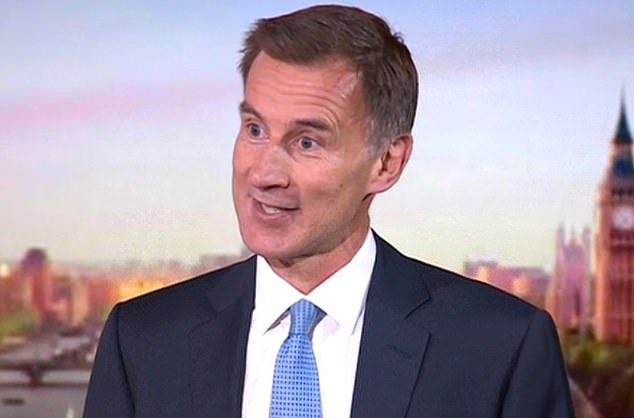 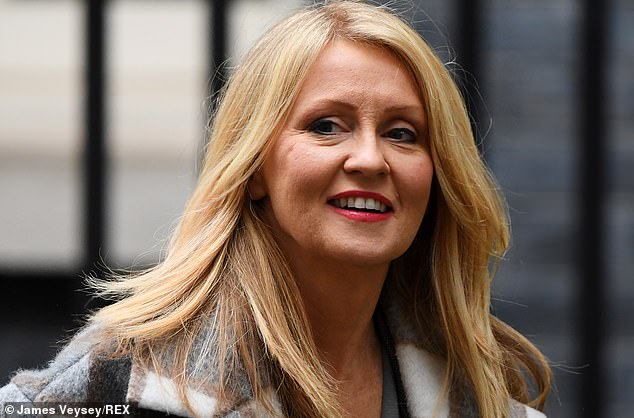 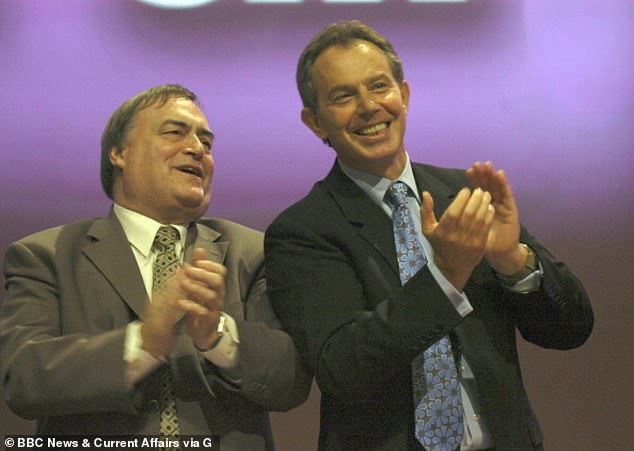 John Prescott, a former trade union activist, was elected Labour deputy leader in 1994 and went on to serve as deputy PM for the entirety of Tony Blair’s 10 years in Downing Street

Mr Hunt, who backed Remain ahead of the 2016 EU referendum, admitted the next Tory leader needed to have ‘broad appeal’ in order to win elections.

He outlined a plan for Ms McVey to take on Labour in northern ‘Red Wall’ seats, while he would front Tory efforts against the Liberal Democrats in southern ‘Blue Wall’ constituencies.

‘I recognise that the leader of a political party has to win elections, and that means a broad appeal,’ he told the BBC’s Sunday Morning programme.

‘She’s won a lot of elections against Labour in the North, I’ve won them against Lib Dems in the South.

‘I think we will be a formidable campaigning team.’

Early into her ministerial career, Ms McVey famously clashed with Labour left-winger John McDonnell after he claimed she should be ‘lynched’.

Liverpool-born Ms McVey is the founder of the ‘Blue Collar Conservatism’ group which promises to ‘champion working people’.

She is married to fellow Tory MP Philip Davies, another committed Brexiteer, with the couple regularly presenting on GB News together.

Lord Prescott, a former trade union activist, was elected Labour deputy leader in 1994 and went on to serve as deputy PM for the entirety of Sir Tony’s 10 years in Downing Street.

The New Labour stalwart infamously punched a protestor after an egg was thrown at him when arriving for a rally in 2001.