UK Parliament reveal that Gowon carted half of the CBN (video)

The United Kingdom (UK) Parliament has finally deliberated on issues about Nigeria.

The deliberation in the UK Parliament happened on the evening of Monday, November 23rd.

At the deliberation, a member of the UK Parliament while speaking accused former Nigerian political and military leader who served as the head of state of Nigeria from 1966 to 1975 Yakubu “Jack” Gowon of Corruption

According to the speaker at the UK Parliament Yakubu Gowon ran away to the UK in 1975, with money looted from the Central Bank Of Nigeria.

Gowon who ruled during the deadly Nigerian Civil War, which caused the death of 3 million people, is widely regarded as a national hero. 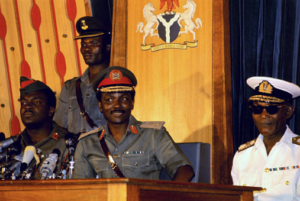 The UK Parliament deliberated on the accusation on the  Nigerian Government, & the Army officials after protesters that led the charge to end the operations of the Special Anti Robbery Squad (SARS) of the Nigerian Police Force were shot at the Lekki Toll Gate on October 20th, 2020.

The was a unanimous decision by the UK Parliament to sanction the Nigerian Government, & the Army officials

See video of the UK Parliament discussing sanction in Nigeria below

Yakubu Gowon is not only a genocidist, he is dirty & corrupt. He ran away to the UK in 1975, with monies in the Central Bank Of Nigeria. The UK Parliament have unanimously agreed to sanction the Nigerian Government, & the Army officials who ATTACKED #EndSARS peaceful protesters. pic.twitter.com/qB2i3qqvgA

"Adamu Garba" should sue UK Parlliment, "Nigeria" will be seen as a very dirty country because of "Yakubu Gowon"
"Mazi Nnamdi Kanu" pic.twitter.com/F6DREvANsA 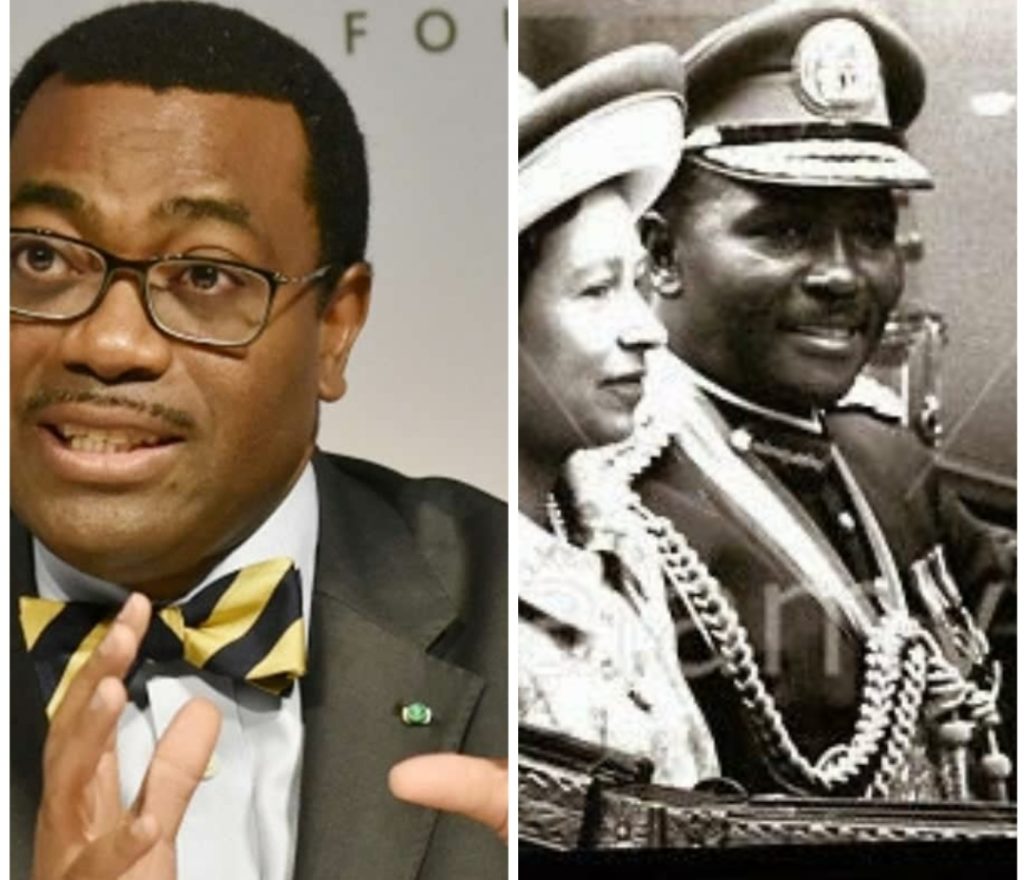 Recently, one of the Members of the UK Parliament alleged that former Nigerian Head of State, General Yakubu Gowon stole about half of the CBN… 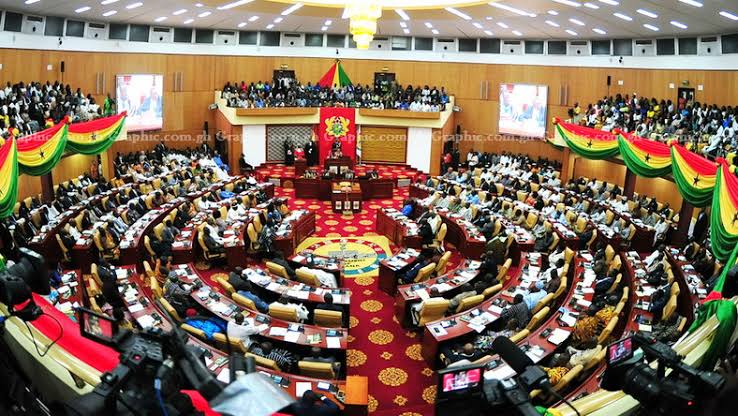